The annual watersports jamboree that is the National Watersports Festival hit up Beachlands, Hayling Island, this weekend and 2013 will go down as the best yet.

Tez Plavenieks was part of the salt encrusted masses and immersed himself in the three day watery get together. Enjoying the windsurfing action, dabbling with a paddle (SUP), Saturday night shape throwing, banter and the odd shandy, Tez gives us the low down from the NWF trenches.

It seems like aeons ago that the very first Fat Face Night Windsurf event hit Hayling Island. Back then the focus was 100% on windsurfing.

The main draw was the night competition, which as a concept, sounded like a bold move. In 2013 sailing in the dark remains but the face of the overall event has changed dramatically. Now with added SUP, kitesurfing and kayaking the beach front is transformed into a saltwater Mecca that caters for a wider and more diverse audience.

For the staunch windsurfing crowd the good news is there’s still (and always will be) plenty of windy action to keep interest levels up.

Kicking off (officially) on Friday 30th August a moderate breeze was in effect ensuring the early birds could get out for a rip up. A large number of windies were definitely making the most of the afternoon breeze, putting in some last minute prep for the main event on Saturday and Sunday.

If Friday afternoon’s eager beaver session was anything to go by we were in for a weekend of tip top sailing.

In years past the Saturday night fancy dress shindig has been of epic proportions but for the second year running, NWF organiser, Allan Cross laid on entertainment for Friday night as well. Featuring live music and a charity auction, with superb prizes up for grabs – supplied by the fantastically generous industry – Friday night’s kick off is now a ‘must do’ part of the event.

Although most were playing it cool, in order to make the best of Saturday, there was still a high buzz level. On stage banter provided by MC Peter Hart (among others) meant it really was THE place to be.

Having entered the windsurf racing I was all fired up for some full power competition but alas upon hitting the beach at dawn’s crack on Saturday it became apparent that even with some moderately big kit (7.5m) this still wasn’t going to be enough for serious drag racing.

And yet, it didn’t matter. The great thing about NWF is even with only a gnat’s fart in effect you can bet your bottom dollar there’ll be a fantastic turnout of sailors all prepared to get on the water and share some windy good vibes.

For those who have never seen it, having a stack load of windsurfers all launch in unison is a fantastic sight. Every race was well attended – Santa turned up a few months early to check it out! And even with such light winds, competition was still fierce – albeit in a friendly kind of way.

NWF 2013 wasn’t all about windsurfing though. In an effort to grow the concept this year came with added kitesurfing, SUP and kayaking. At this point there may be groans from audience. However nothing felt watered down because of too much exterior ‘noise’. In fact, having the other disciplines means more people were enticed to the beach and encouraged to get involved – which is only a good thing.

And let’s be honest, the amount of sailors now participating in one or more of the other sports is numerous.

This year’s fancy dress theme for the mother of all Saturday nights was horror and loads got stuck in. Fancy dress costumes varied wildly – some were comical while others were plain gruesome. It was great to see so many of windsurfing’s personalities all tarted up and looking ghoulish.

The tunes kept belting out into the night and even carried on into the wee hours with various non-official van parties rounding off the evening ents.

Yet again everyone’s hard work paid off – not least organiser Allan Cross who had a few sleepless nights during the run up to this year’s festival. But with the amazing support of the windsurfing and watersports industry NWF 2013 went off and will go down as one of the best on record.

Hopefully National Watersports Festival will be back in 2014 and you’ll get your chance to experience ‘the event of the year’.

For more video and pic highlights from the weekend head over to www.nationalwatersportsfestival.com

Tez Plavenieks is a freelance writer who loves windsurfing, SUP, surfing, snowboarding, drums, art and beer. If he’s not out sliding sideways then you’ll find him producing articles, stories and content revolving around his passions. Check out more at www.tezplavenieks.com Join Alfie Hart as he takes you through a magical, sunny day at the National Watersports Festival…  http://mpora.com/videos/AAdkjrgircv5 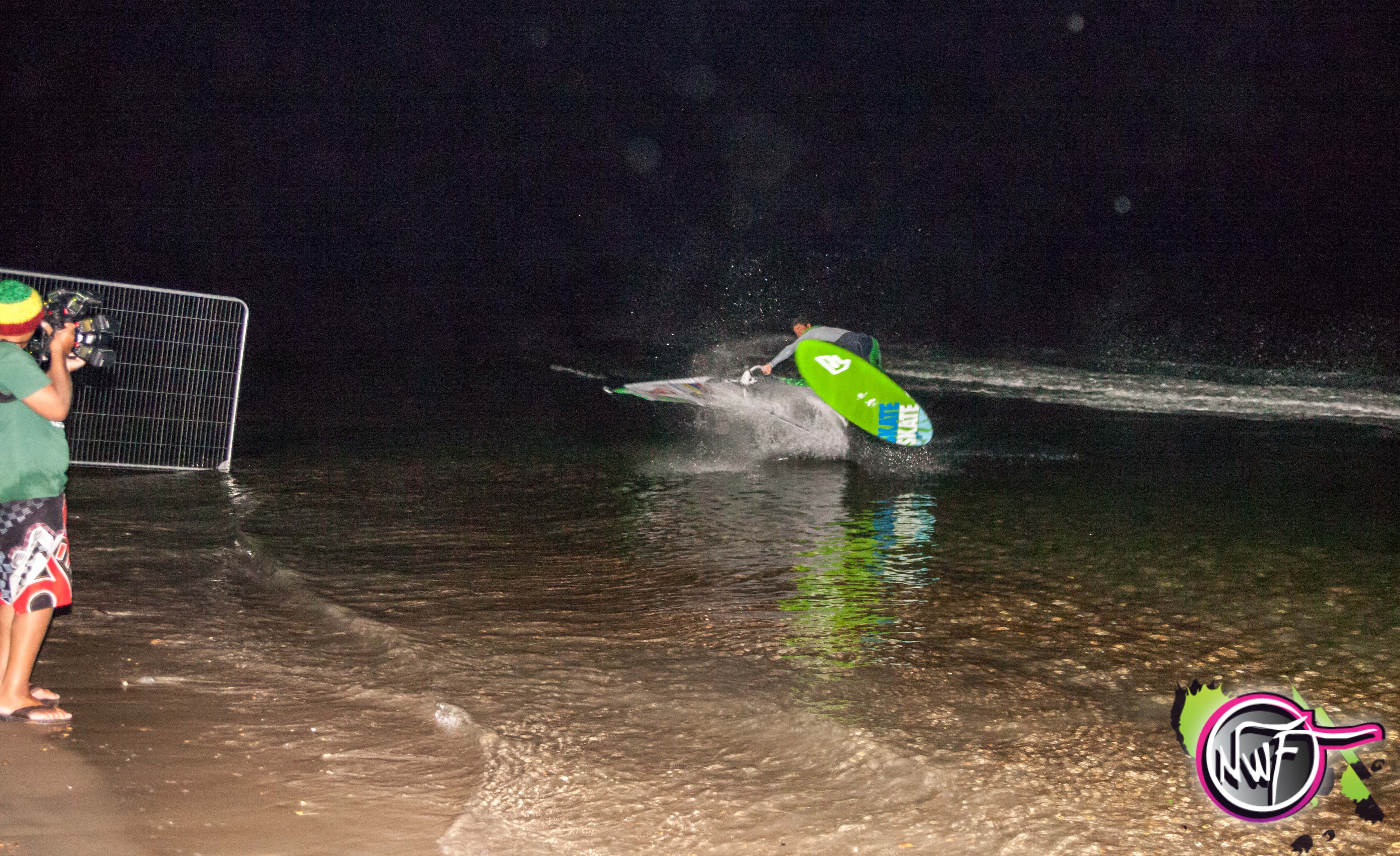 Some awesome shots of the on and off water action from this weekend’s National Watersports Festival…All images credit NWF/Justin Morris. Join Alfie Hart as he takes you through a magical, sunny day at the National Watersports Festival…  http://mpora.com/videos/AAdkjrgircv5

Some awesome shots of the on and off water action from this weekend’s National Watersports Festival…All images credit NWF/Justin Morris. 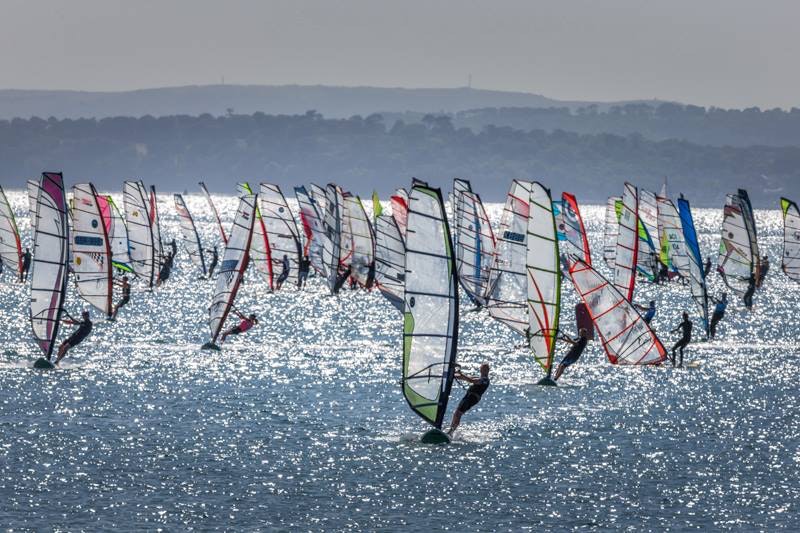 It’s pretty hard to only choose 5, but here goes: 1. The weather. Whilst some may have preferred 25 knots and rolling swell, the bright sunshine,...