British summer windsurfing means something different to all  of us. Whether it’s a road trip with friends, sharing warm days at the beach with family, or getting every ounce of speed out of your faithful freeride gear – it is without doubt what we live for in the cold dark winter months.

British windsurfing legend, Nik Baker talks about his love for windsurfing, journey through the sport and why sharing windsurfing with his family is now the priority…

“Like many of us, I started out in windsurfing (aged 11) on a family holiday to a small Greek island. Seeing people blasting around over mirror flat water instantly enticed me in. We hired some gear, a big heavy board with a triangular floppy  sail, and a boom that dropped down just about low enough for me to grab. At first it was more thrashing and splashing than actual windsurfing, but after four solid days on the water I was away. I still remember that feeling, hanging off the boom with the wind in my hair, going faster than I ever thought possible and heading ten miles out to sea! In reality, I probably went ten metres at around 10knots, but that doesn’t matter; those feelings of excitement, adventure and pure unadulterated freedom are what continue to keep me hooked to this day.

“Through the great support network of family, friends and local windsurfers, I entered my first BFA race at age 15, where after two weeks of training on a Fanatic Cat I managed to win. That year I competed in all the UK racing tour events, spurred on by my Dad’s promise:

“Son, if you win the Robby Naish Trophy I will make it happen that you get to Maui to meet the man himself.”

“Son, if you win the Robby Naish Trophy I will make it happen that you get to Maui to meet the man himself.”

True to his word, after seven out of eight event wins, I landed in Maui and traveled across to Oahu with a friend of mine, Danny Seales, who looked Robby’s number up in the phone directory, gave him a call, explaining what I had won and that we wanted to meet him; he invited us to his shop the next morning. Four busses and three hours of traveling later, we arrive at the shop of my absolute windsurfing hero, the guy I had looked up to, been inspired by and aspired to be; he welcomed us with open arms. Without doubt this experience was of huge significance in my windsurfing career. Robby showed us the Naish factory, took us for a spin in his Audi Quattro, gave us signed gear and spent three hours sharing his love for the sport. After this there was no way back, my life had to be all about windsurfing.

Flash forward to 1999 at the age of 28, and I was back in Maui standing face to face with Robby again. By this point we were close friends and we competed against each other in the double elimination final of the Aloha Classic. A kid from Shoreham against the godfather of windsurfing at his home spot of Ho’okipa, somehow I had a great heat and managed to beat him. As I stood on the podium receiving one of the greatest accolades in windsurfing, all I could think about was my Mum, Dad and everyone at home, and how much I wanted to share this moment with them.

Although my years on the PWA tour took me to some fantastic locations, the UK was always home. As crazy as it may seem to some, every journey  to the airport to head back to Maui or away to a competition had me close to tears.

I’m now based back home in Shoreham where I find myself loving the sport more than ever. Through my competitive days I was highly driven, winning meant everything, so all my time on the water was spent competing, training or developing equipment. I would never, ever complain about this. I know I have been very lucky, but I find that now I can concentrate on something even more important; having fun!

The ease and possibilities of flat-water windsurfing have increased ten fold over recent years, through both developments in equipment and the sport itself. The invention of freestyle certainly added a new dimension to our sport, I was there in the top three back in the day when the most advanced moves were a spocks and flakas, now I can barely keep up with the names let alone the moves, but am constantly inspired by this radical side of the sport.

Equipment has become lighter, more manageable and more powerful, anything you could now want from a board or sail is provided. In the old days as previously mentioned, the horrendous molded boards and triangular sails made it a struggle for anyone without superhuman strength and stamina. Now anyone from a four year old to a ninety- four year old can pick up a sail with relative ease.

While I loved windsurfing Ho’okipa, I now get more pleasure from watching my son tack back and forth across Lagoon Watersports in Hove, or from sharing in the excitement when someone tries a new board or planes out of their first carve gybe. A few years ago, I made an extra boom cut out on my 7.8m so that I can attach another boom a bit lower; this is for my elder son Brandon.

We go out full speed with this sail on a 135 Shark, him standing in between my legs, we can now sail together, plane out of carve gybes, blast past our mates and jump pretty high; I don’t think I have ever had as much fun on a board!

Accessories such as the Go Pro and GPS are what have made my windsurfing recently. Capturing any session, whatever the conditions makes it a lot more fun, and the GPS is pure genius! For the ultimate challenge, use freeride gear, strap on a GPS, head upwind, then absolutely hammer it downwind, as fast as you can. Sheet in, hold on, find the flattest spot you can and really push the limit. Now hand the gear and GPS over to your mate and let the challenge commence!

Yes I love the sport itself, but hanging out with my friends at the beach talking about the latest gear, who’s going the fastest and what the forecast is looking like for next week is what makes it for me. The sport is all encompassing. It’s a lifestyle rather than a hobby, and why you and I do not just windsurf, we are, and always will be windsurfers.

Sometimes life gets in the way, we worry about work, family and at the moment I am sure many of us are feeling the financial strain. Windsurfing to me is the ultimate escape. I kitesurf, surf, SUP, ride motox, superbikes, bmx, etc. You name it I do it, but nothing comes close to windsurfing. To recharge your batteries, get away from the stresses and strains of day to day life there is simply no better cure then blasting out to sea with a board beneath your feet, immersed in the elements and with nothing to answer to but the call of the wind. 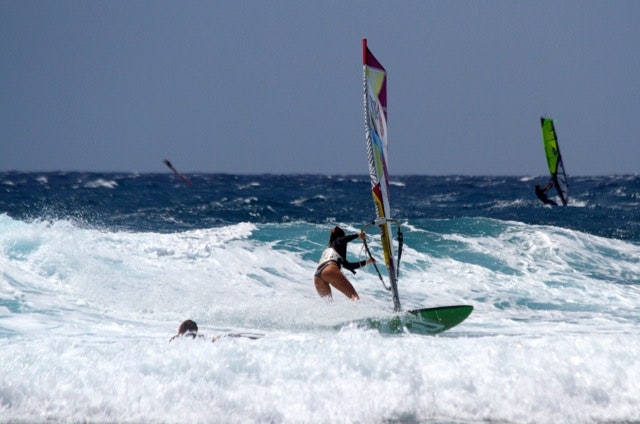 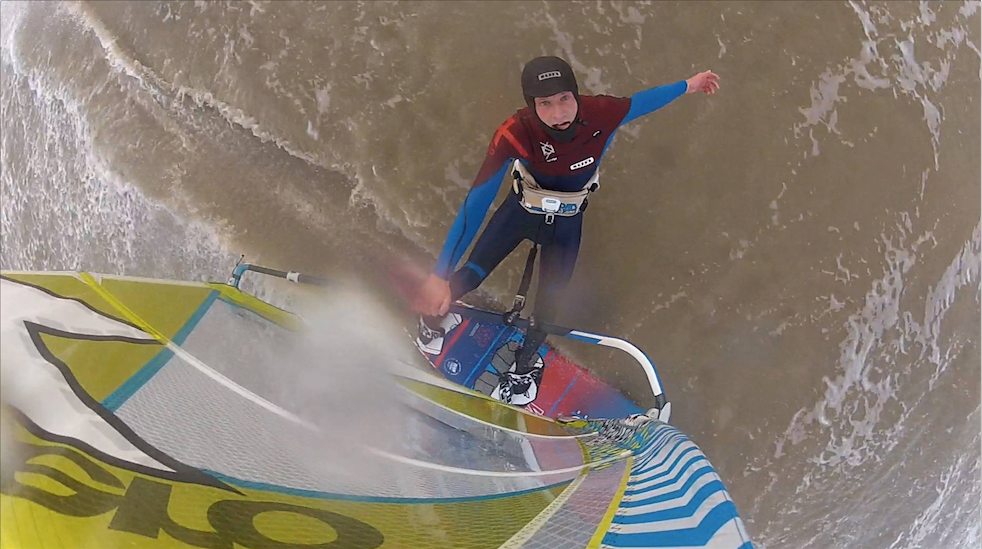 Nik Baker reports from the UK premier of the Red Bull Storm Chase movie… “We made a rushed trip back from Devon to H20 for the...

Nik Baker reports from the UK premier of the Red Bull Storm Chase movie… “We made a rushed trip back from Devon to H20 for the... 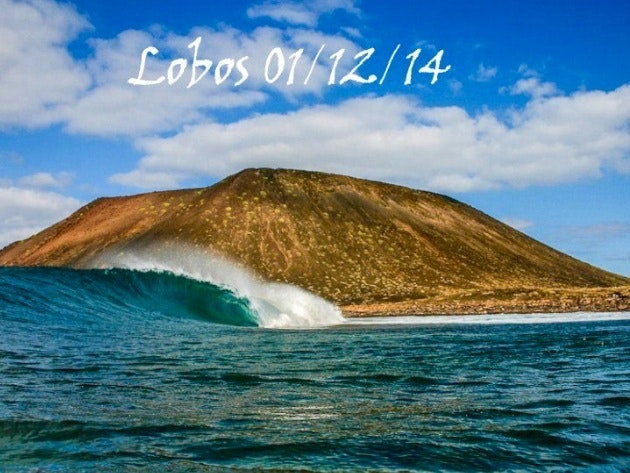 Stephen Gibson takes on a mission to find his lost GoPro and the footage is incredible.. http://vimeo.com/113704019 I know everyone is pretty fed up with GoPro videos... Whilst the UK premier of the RBSC means you can watch the best in the world take on the most insane of conditions, the autumn...