Another year, another incredible NWF! The weekend was filled with a whole lot of fun on and off the water for all those that attended. We took you on a quick look around the event on Friday, but now you can check out the full story and videos from the weekend from the NWF team. More details and full results to come soon!

The National Watersports Festival (NWF) is celebrating another hugely successful weekend with enough wind, plenty of sun, big names and masses of spectators who came out in their droves to enjoy all the event had to offer.

A host of the world’s biggest names in the sports lent their support to the festival, with many taking part in the moving tribute race to windsurfing legend Howard Plumb, who sadly passed away. Nick Dempsey, who brought a silver home in the 2012 Olympics in Weymouth, won the race and in a touching tribute to his friend and former windsurfing alley commented: “Howie would have loved this race, it was great that everyone took part especially as many haven’t been on the water for a while.” Snapping at his heels in second was Lewis Barnes and in third place was another Olympic medallist, Stephane Van den Berg, who took the first ever gold in the sport of windsurfing in the 1984 Los Angeles Olympics.

Hawaiian windsurfer, Graham Ezzy, flew in to be at the festival with other big names attending including Andrea Cucchi, Zara Davis, Ben Proffitt, Andy ‘Bubble’ Chambers and Adam Lewis.

As promised a few images from the weekend. We have more (lots more!) which we’ll upload gradually rather than hammer…

Clinics were run by a host of industry characters including Simon Bornhoft, Sam Ross and Jim Collis. The Trade Show was also bigger and better this year with all the names, pushing the boat (or the board!) out to showcase their impressive gear to the assembled crowds. They generously supplied kit and equipment for people to demo and made many new fans in the process.

With the growth of SUP in the UK over the past few years the water was chocker with every type of board, along with kayaks and kitesurfers who took full advantage of a breezier Sunday. Many are newcomers to the sports which the NWF is proud to encourage, driven by its sponsorship community.

“It’s been another fantastic event for the NWF and we were lucky to have all the elements of sun, wind and some great names attending. There are a lot of new people to the NWF community so we’re going from strength to strength which is really encouraging as we grow the event. Our thanks as always to Havant Borough Council and our whole sponsorship trade community.”

Dominating the water front this year was the Starborad SUP Water Polo court, which was the scene of much hard and fast, even chaotic competition during the night time final on Friday evening. During the day, the court was also used by a host of children and SUP rookies, keen to have a go at this unique activity!

Across the weekend and during a special night time, floodlit showdown, freestyle windsurfers created an awesome spectacle, taking the Jet Ski tows to showcase their super slick moves.

The live music and party nights were as raucous as ever with the Heathrow Jets and Andy Lewis and his band rocking the party tent into the small hours. 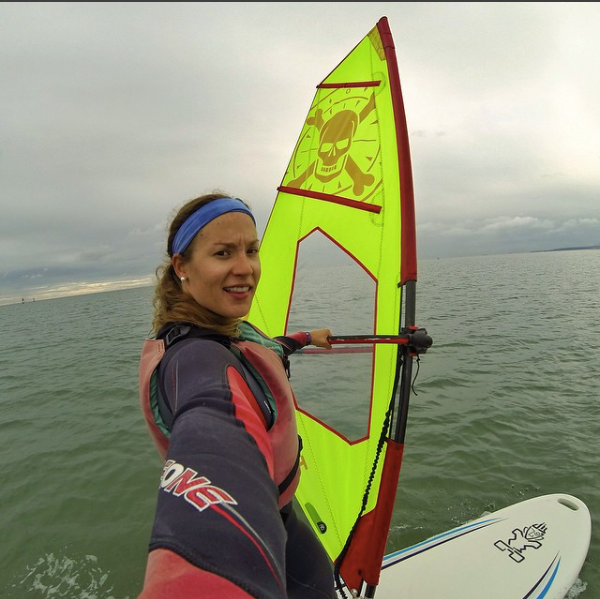 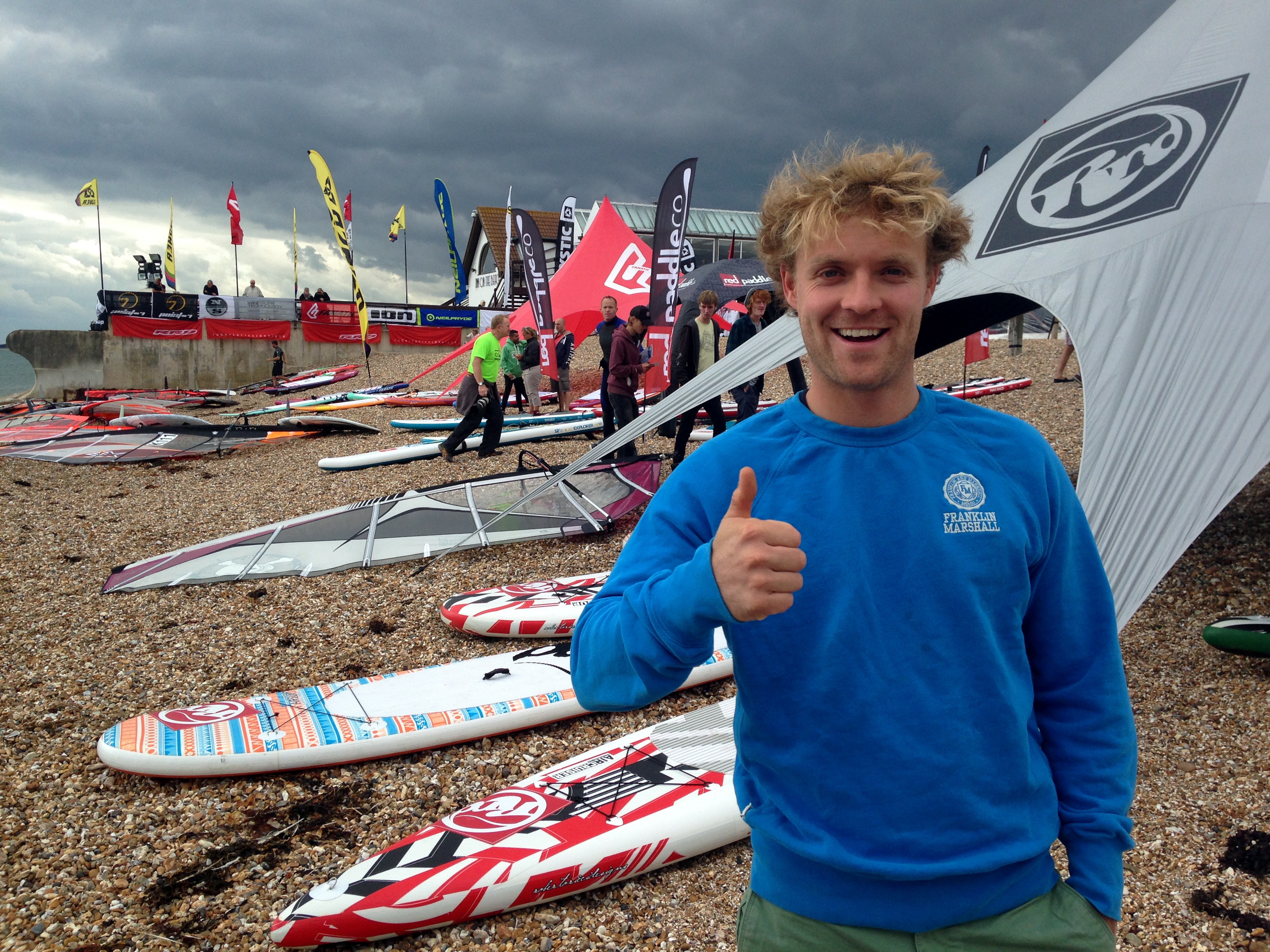 Today, Friday 4th September, was the first official day of this year’s National Watersports Festival and things are already looking pretty good down on Hayling... With NWF coming up this weekend we thought we would take this opportunity to catch up with Jon Kennett, the man behind Moo Custom, to...

Today, Friday 4th September, was the first official day of this year’s National Watersports Festival and things are already looking pretty good down on Hayling...

With NWF coming up this weekend we thought we would take this opportunity to catch up with Jon Kennett, the man behind Moo Custom, to... As we posted in yesterday’s round-up NWF 2015 is just around the corner. But don’t worry if you haven’t got your tickets in advance you... We hope you all enjoyed a great bank holiday weekend, we’re already looking forward to next weekend as it’s finally time for the biggest windsurfing...