SWA media rep Duncan Dumbreck joins Boards for the next instalment of the SWA monthly.

Since you last heard from me I have landed both my first flat water forward and first Vulcan. Moves which to be honest I should have been landing eons ago. I know that there was one major factor that got me over the hurdle.

Peer pressure is often viewed as a force for evil with school kids encouraging each other to smoke etc. But I think it can be a useful asset to aid those times when your windsurfing gets stuck in a rut

I never really got far with these moves because I was never really that bothered about it. I would tell people that it was about time I started landing them but would never really do much about it.  I would try one or two in a session then make some feeble excuse about being under or over powered, not enough ramps etc.

So what changed? Well out here in Minorca we only really get to windsurf in our lunch breaks, or if we get up for a dawn session before work or into the fading light at the end of the day.  This does however mean that at those times we are all out on the water. We formed what we call the looping club. There are four of us (Puckey, Darlo, Holmsey and I) who are all at roughly the same level so we are constantly pushing ourselves to get one landed before the others and even better, in front of the others.

This has meant that from trying a handful of moves during a session you go to trying two or three every run. Furthermore, when you are sailing alone you use it as a chance to get one up on your mates and get some valuable practice in.

Seeing your mates going for and crashing the same moves is a big motivation to carry on. Also you can compare notes on what you are doing wrong and share the moment when one of you lands one.

With four of us sailing at any one time there would always be someone coming in for an attempt at something, and this soon meant some spectators on the beach. The more people who were watching the guiltier you would feel about chickening out and gybing instead.

The point I am trying to make is that sailing with more people, especially people with the same goals can really accelerate your progress. Whether you do this by organising sessions with your mates or going on a holiday I’m sure it will make a difference to your sailing. So get involved, find new people to sail, get out there and land those new moves

Check out other news and features from the SWA here. 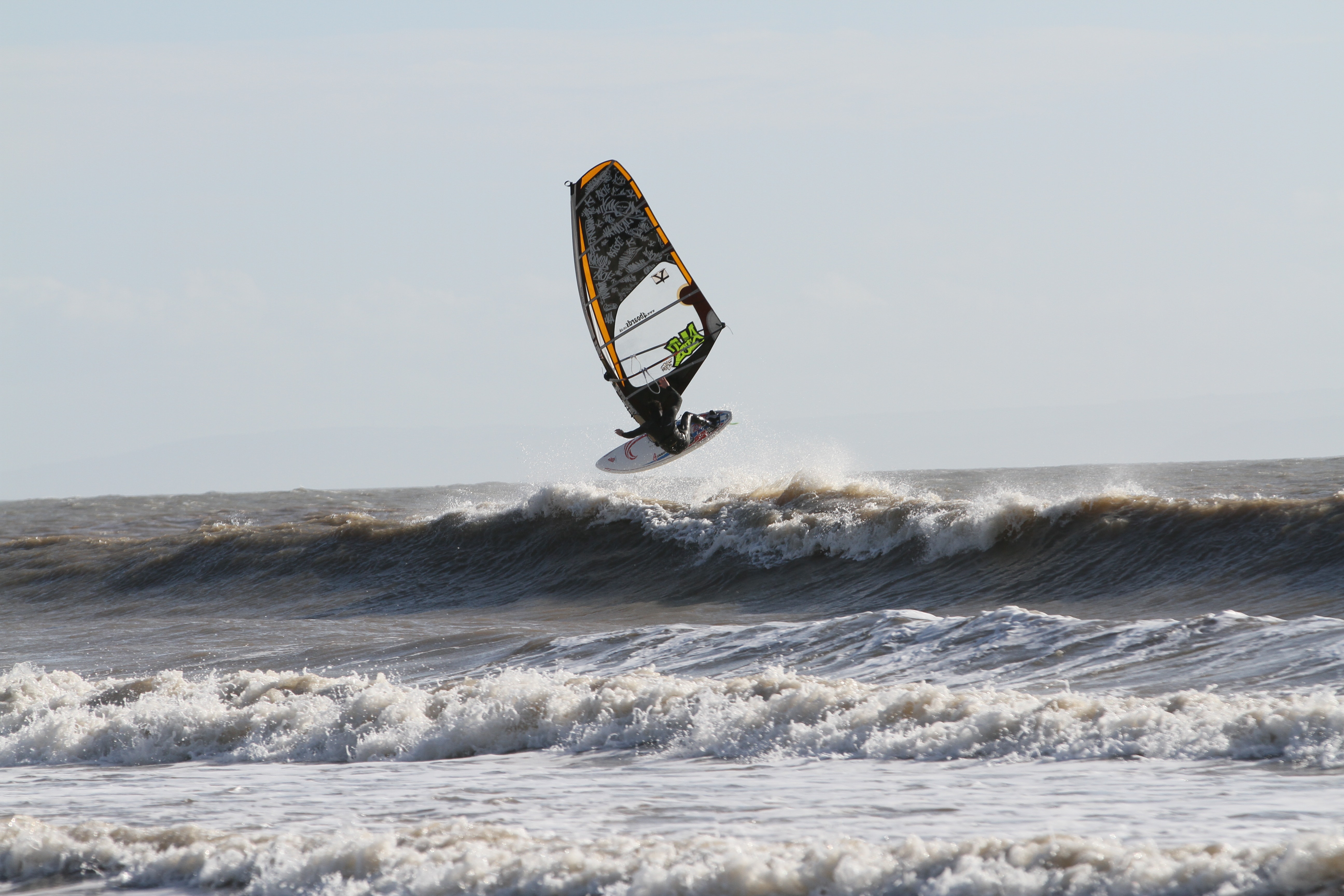 Ladies and Gentlemen, the time has once again arrived for the fantastic event that is Pompey Wave!  That’s right, Portsmouth are welcoming all student windsurfers down...