Duncan Dumbreck joins Boards for his next installment of the SWA monthly, this time reflecting on taking a little of his own advice.

When I wrote last month’s article the outlook for me was very different. The job hunt was going well and I was set to go to the National Windsurfing Festival and then travel round the country representing the SWA and competing on the BWA tour.

When the last column was published a week later, life wasn’t looking so rosy. The job hunt had gone off the rails and I needed a break from the temporary farm work I had been doing all summer.

Two months without a windsurf session doesn’t make me happy at the best of times, but the frustration had reached new dizzying heights and I needed to get some headspace.

Reading my own words I asked myself what kind of message would I be sending if I didn’t follow my own advice. So, two weeks later after attending the epic NWF (massive thanks and credit to Allan Cross) here I am sat in the departure lounge at Gatwick on my way out to Minorca.

If I had been offered this season job this time last month I would have most likely turned it down. Since I accepted the season position it feels like a weight has been lifted. The thought of spending all day every day on the water has me more excited than before my first season.

I think it is hard to go back to the meager wage, but the more I think about it the less that matters. The work is fun, and as it is only for a couple of months I am not currently in a place where that is my greatest concern. I will probably come back with less money,  and as all my debts (apart from my student loan) have been paid off by this summer’s farm drudgery, I feel I have earned some fun. This is essentially a break-even exercise.

The phrase “If not now then when” is very fitting. I knew that I wanted to do a season and so why not do it while the real world is not nagging me. The point is you have to take the chance while you can. Sitting around umming and aaahing about whether it makes sense is just wasting time, which you could spend in a sunny place having fun.

It is hard to explain to people what it is about teaching windsurfing that is fun. Do you remember being told something and things suddenly settling into place? Do you remember who told you? Maybe, maybe not, but there is an immense sense of satisfaction in helping someone to get past a sticking point. Little things that you pick up about stance and technique that aren’t immediately obvious but make all the difference in the world. And if that person remembers you because of it, then it feels even better.

Teaching windsurfing isn’t like teaching anything else, because by and large the people you are teaching want to be there and want to learn. You could, and probably will, see them again given the nature of the windsurfing community.

Also how bad can life be when you get to windsurf day in day out?

Check out the rest of the SWA columns and news here.

Tickets for the student event of the year, Aussie Kiss, are now on sale! Before you can get tickets to an SWA/XSWA/INSTRUCTOR event ticket you must... 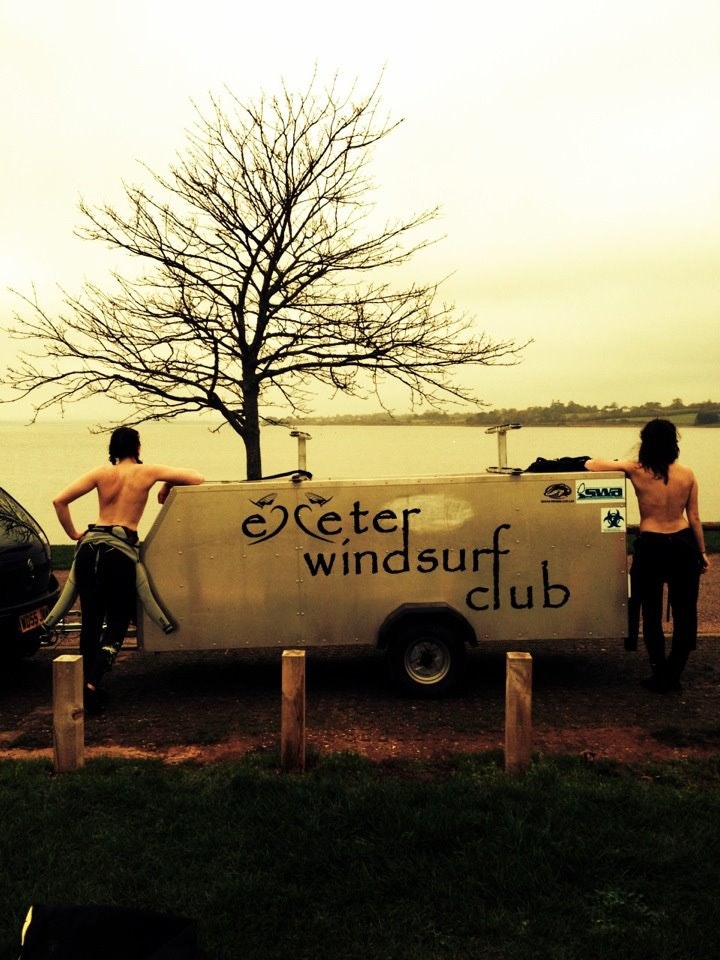 Tickets for the student event of the year, Aussie Kiss, are now on sale! Before you can get tickets to an SWA/XSWA/INSTRUCTOR event ticket you must...