Robby Swift has released yet another awesome video from Maui, featuring all the big names…

Lucky enough to spend a lot of his time on Maui, Swifty frequently gets to sail with great sailors like Jason Polakow, Ricardo Campello and Dean Christener. The winter in Hawaii is renowned for delivering big swells and Swifty was there to capture it all on camera. Check out the guys at the start of the winter on Maui scoring some epic conditions at Ho’okipa, Jaws and Lanes. Polakow is clearly still ripping with the younger guys and Campello continues to push the sport, with an insane backloop off the lip at 1:38 and plenty of hardcore crashes! Another brilliant edit from Robby Swift, here is what he had to say:

‘This winter on Maui wasn’t an epic one. We didn’t have too many big swells and the wind was very strong and gusty making for challenging conditions. I personally had a frustrating start to the winter as broke my foot in August and so was out for the first half, having to watch a nice Jaws swell and lots of good days at Hookipa. I started sailing gingerly again in January and didn’t feel too bad till Ricardo arrived and started throwing huge back loops off the lip, goiters and all kinds of other crazy stunts.

Anyway, making this highlights video has certainly fired me up for the NeilPryde photoshoot for which I am currently on my way back to Maui, and I hope that you enjoy watching it as much as I enjoyed making it!!’ Chris ‘Muzza’ Murray living the life of a pro out in Hawaii… Top Tushingham/Starboard rider Muzza has been out in Hawaii for the Starboard photoshoot and... The three-time World Champion’s latest movie from Hawaii… Undoubtedly one of the sailors who contributed the most to the Freestyle discipline in his career, Ricardo Campello... 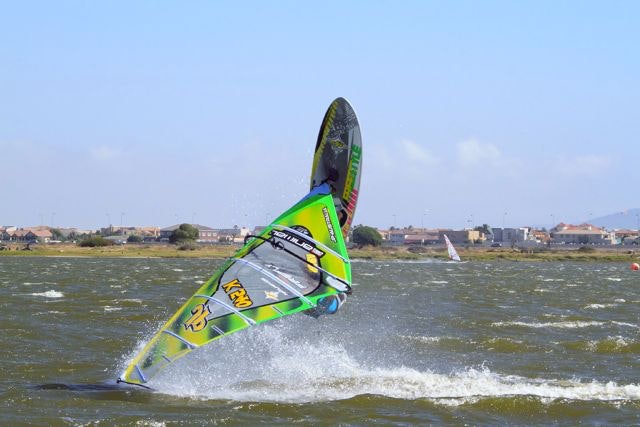 Chris ‘Muzza’ Murray living the life of a pro out in Hawaii… Top Tushingham/Starboard rider Muzza has been out in Hawaii for the Starboard photoshoot and...

The three-time World Champion’s latest movie from Hawaii… Undoubtedly one of the sailors who contributed the most to the Freestyle discipline in his career, Ricardo Campello... 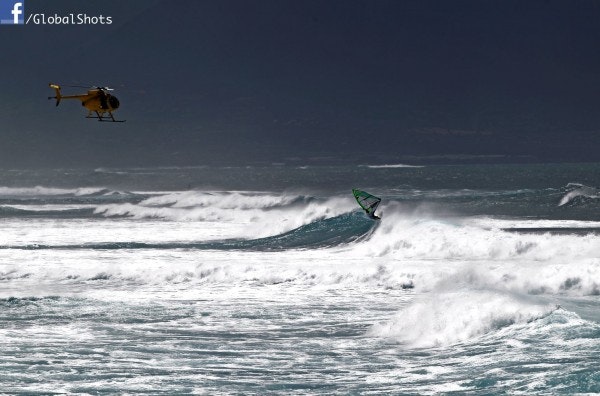 With photoshoot season on Maui kicking off in a big way, Globalshots are there to capture the action… The 2013 Starboard photoshoot means the world’s best...