Competitiveness is an inbuilt drive in just about every human being. Some obviously show it more than others, but I don’t think that any windsurfer could honestly say that they don’t enjoy the feeling of getting one up on a friend by screaming past them on a broad reach.

There are so many complex gear set-up and equipment-choice factors that dictate whether you are fast or not, but we won’t get into all that here. You could spend months tuning your gear to go that little bit faster or find the best equipment that money can buy, but at the end of the day, how you sail it is one of the most important factors.

Many people could switch their equipment with Albeau’s very own race day set-up and still have a good chance of getting thrashed in a drag race by the big man himself.

So, what is it exactly that gives you speed? Of course weight and height help, but there is far more to it than that. Technique is what it really boils down to and that word has a very broad meaning. The theory of going fast is simple: trap as much wind as possible with the sail by raking it back, to make sure that none of the wind escapes under the sail. Keep the sail sheeted in so that it is as perpendicular to the wind as possible and push as hard as you can on the back foot to get maximum pressure on the fin. However, there is so much more to this than meets the eye.

The fastest sailing position is the one when you are teetering right on the edge, about to get lifted off the water and slammed, but just being able to control it over a long stretch of water. Ross Williams once told me that he learned his amazing light-wind technique from hours spent playing on Hobie cats in really light wind, trying to get them to lift him up as high out of the water as possible and keep them balanced on the rail for as long as possible. This is basically what you are doing on a windsurfer when trying to go fast. On a slalom board, you aren’t trying to keel the board over onto the rail as much as on a formula board, but you do want to get air under the board like that and lift it up onto the fin to get maximum speed.

Of course, if the water is choppy then it will be almost impossible to hold this position  for very long, so the fastest sailor will be the one who is most comfortable on his gear. This will allow him to be confident enough to bend his legs to release some of the power while going over a piece of chop, only to push full on again and very quickly regain that flying, gliding feeling as soon as the chop has past. The Golden Rules For Your Speed Sailing Set-Up

Feeling the need for speed? It’s time to get tooled up with Oisin van Gelderen and his guide to all the equipment and know how...

The Golden Rules For Your Speed Sailing Set-Up 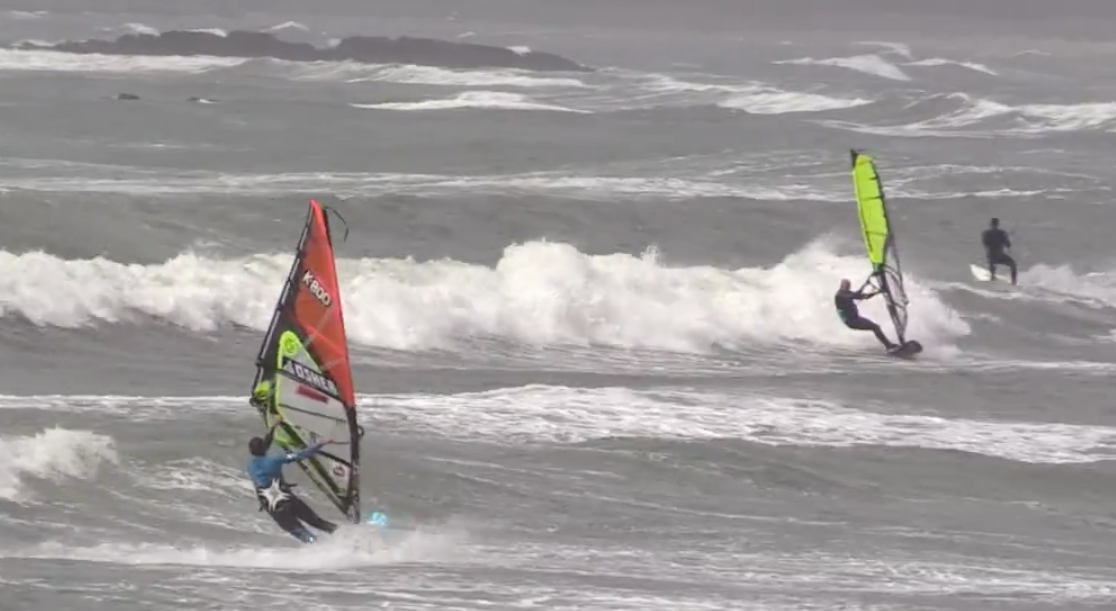 It seems the UK pros have been busy of late, both home and abroad. You might think the pro riders are always off in windsurfing... 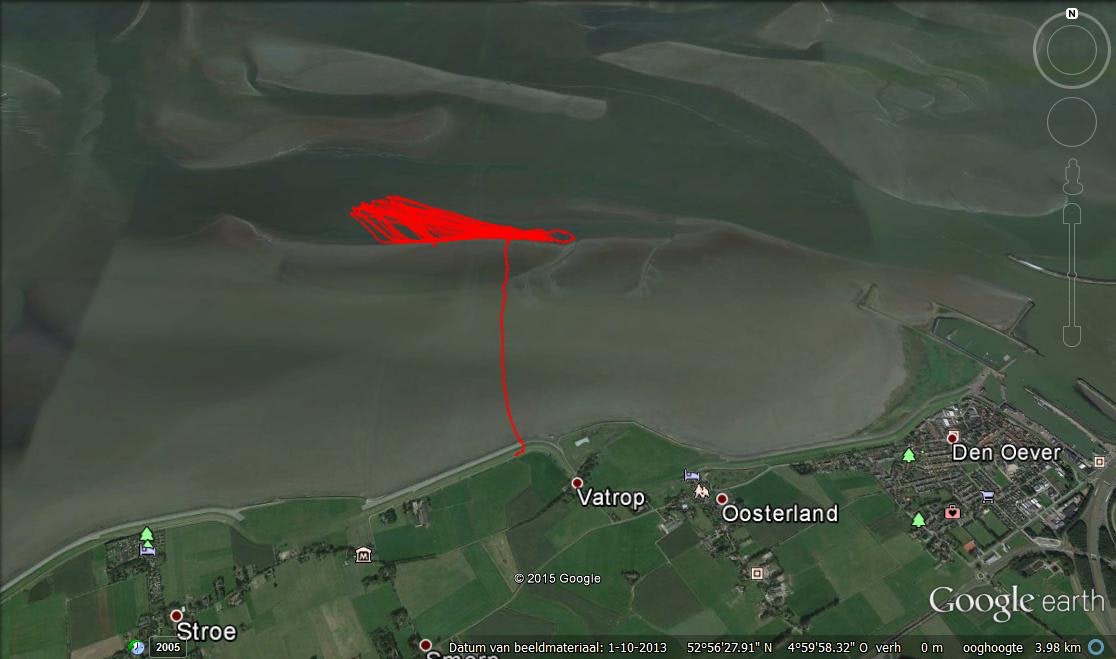 Hans Kreisel - How To Get Top Speeds On Open Water

Hans Kreisel - How To Get Top Speeds On Open Water The very top speeds in speedsailing might be recorded on mirror-flat water, but there’s a whole lot more to speedsailing than that. You don’t need... It seems French pro Jules Denel has had a very close call with his fin today! As you can see in the Facebook post below...