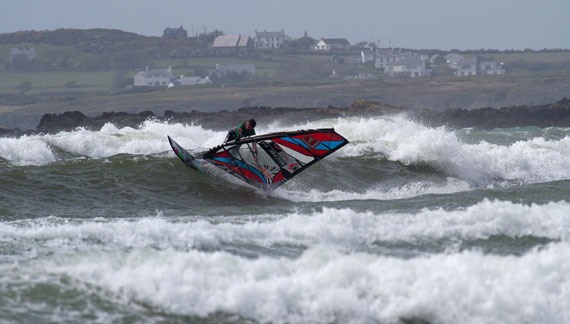 The 2014 Wave Constructors Championship race was closer than ever before with everything going down to the wire at the final event in Cornwall.

Team Gaastra/ Tabou led by Phil and Dave Horrocks battled it out against team Simmer/Simmer trio of Ben Proffitt, Sam Neal and Justyna Sniady. But with an absent Neal in Cornwall and solid performances from the Horrocks duo the Championship went to Gaastra/Tabou for the third successive year.

The battle for third place was even closer with only 1 point separating RRD/RRD and North/Fanatic. In the end RRD/RRD team riders John Sky and Aleksy Gayda bagged enough points in the early events to take overall third. Matt Pritchard is a windsurfing legend who now spends much of his time inspiring and coaching more windsurfers in Maui. Now Matt has shared the... Hancock and Horrocks in the Hebrides

Top british riders Jamie Hancock and Phil Horrocks journeyed to the Isle of Lewis for an epic trip in late 2015… In September I called Phil...

Hancock and Horrocks in the Hebrides 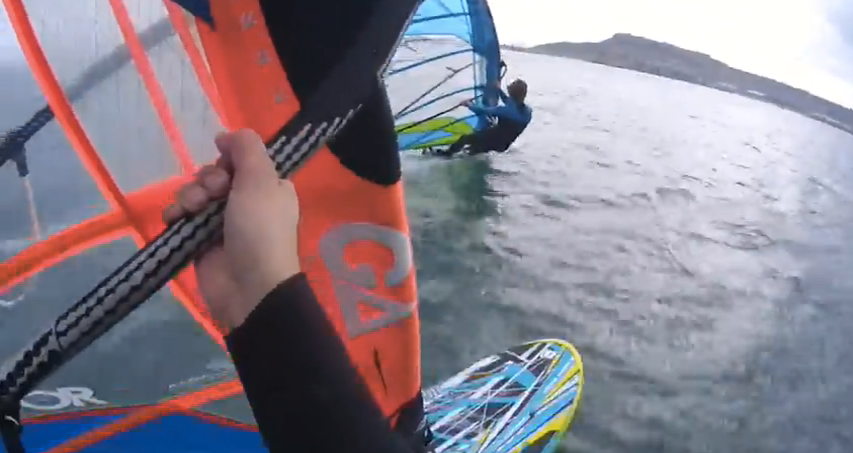 Want to improve your speed and clean up your gybes? Down in Weymouth the OTC have been running slalom coaching for all levels over the...