British wave sailor Adam Lewis just released this fresh new video. With all the action from in and around his home, Lewis fires out one hell hit after another.

“I’d really wanted to film something at home for a while, this years been so windy that I’ve been sailing pretty much all the time after the tour finished. It’s really hard to get the footage in the UK just because of the rain, the light and the tides. You can sometimes only get a window of 20-30 mins to film and sometimes you can’t even sail the right spots because they need a certain tide. I actually had so much footage for the clip but ended up using footage from only 2 sessions pretty much, 1 morning and afternoon. It just seemed to fit the clip the best.” – Lewis 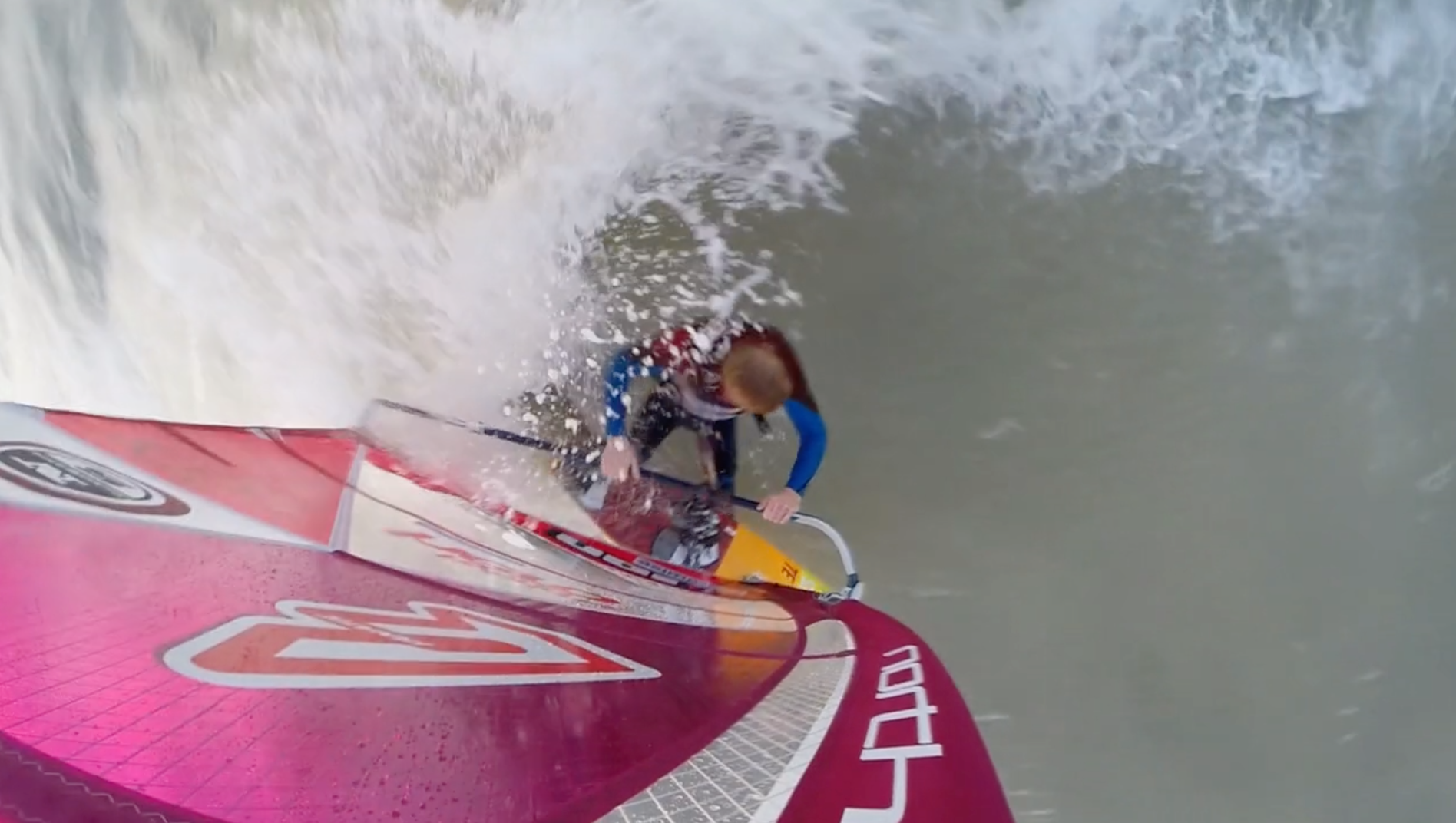 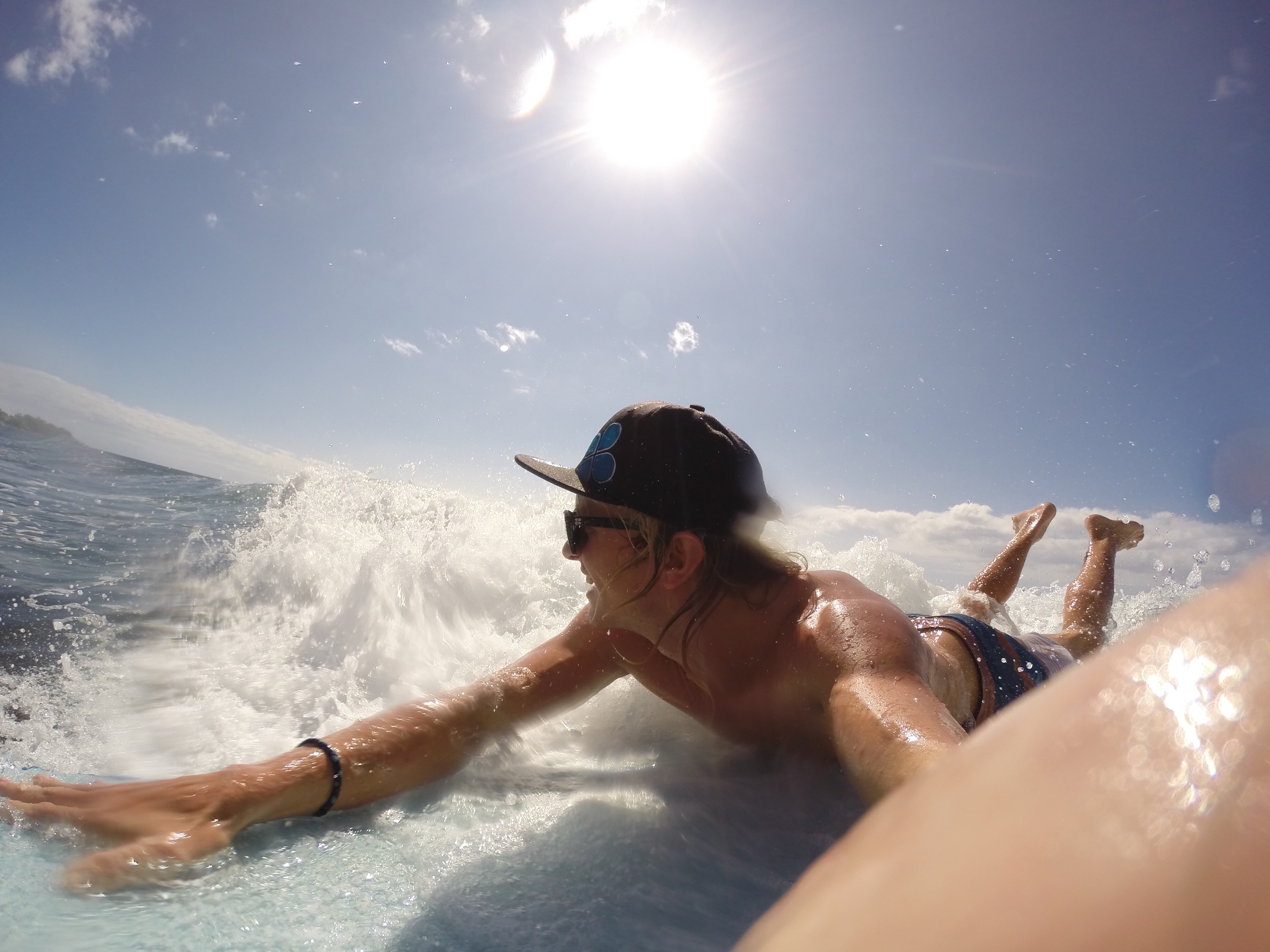 Max Rowe - On The Road To Recovery

One month ago we caught up with UK freestyler Max Rowe in the wake of perhaps his first major windsurfing injury. Breaking his ankle, he...

Max Rowe - On The Road To Recovery