Watch up-and-coming British freestyler Alastair Nichol in action: Filmed in various locations around Brazil at the end of the summer 2010. I’ve been freestyling for the last four years working for Wildwind in Vass during the summers and this was my first time to Brazil. Thanks to Max, Bryan and Phill for filming – enjoy! http://mpora.com/videos/MJD98yL5f 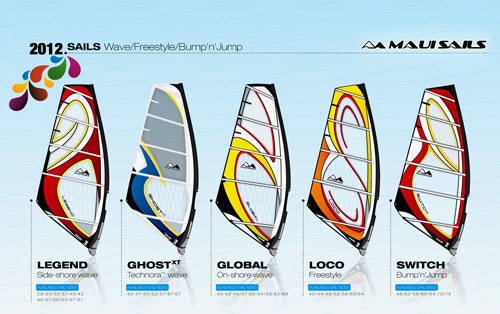 2012 is in the news as a period of change and progression – and MauiSails are extremely positive about their latest offerings: We expect... 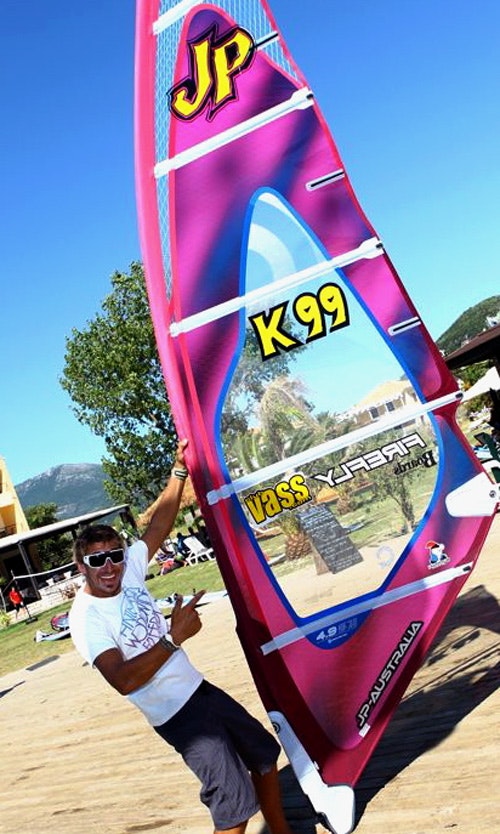 It’s All Going Off at Club Vass!

It’s All Going Off at Club Vass!