The British windsurfing community is mourning the loss of Olympic windsurfer Howard Plumb.

“Howard Plumb, 42, died after his bike collided with a Honda Jazz in Knight’s Hill, Charlton, on Saturday.”

Plumb represented the UK at the 1996 Atlanta Games as well as taking many other titles throughout his career.

Tributes are flying in to both the family and around social media, it is clear to see how much of an impact Howard had on many people’s lives. 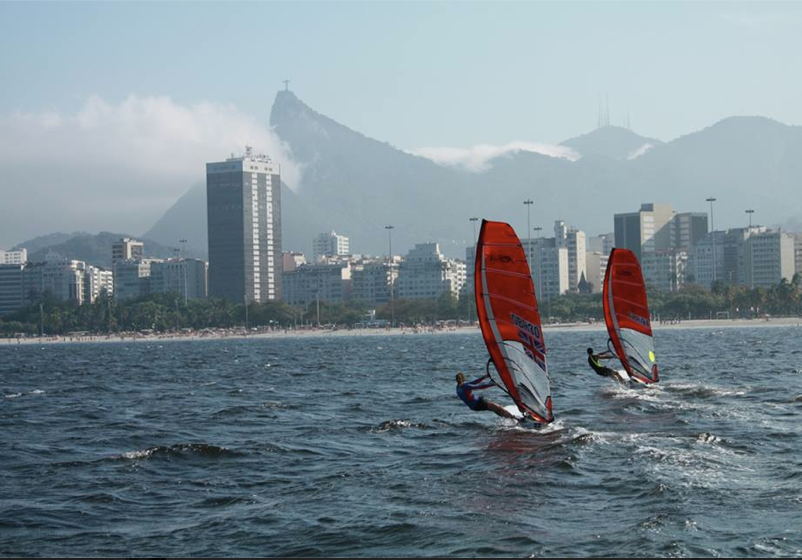 The RS:X Europeans came to a close in Cesme over the weekend with Bryony Shaw taking a well earned fourth position, with fellow Brit Izzy... The RS:X Europeans are currently taking place in Turkey, with the likes of Bryony Shaw and Izzy Hamilton representing for the Brits. Nick Dempsey has... 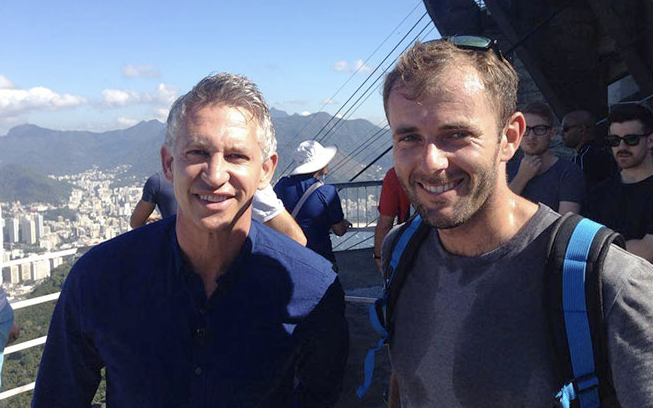 Olympic medalist, Nick Dempsey is over in Brazil for some ‘winter’ ‘training’, we’re not too sure there’s much of either going to be honest. Nick’s...