Club Vass have announced that alongside GlobalShots they have produced an awesome looking 2013 calendar. Having seen a lot of amazing images coming from Vassiliki this year we think it’s going to be hard for them to choose just twelve, and knowing the staff there could be an interesting shot or two in there too!

Keep up to date with all Club Vass news here on Boards, plus head to the Club Vass Facebook page here.

Ocean Elements, a watersports and holiday centre in Vassiliki show you exactly why it’s a great idea to bring some windsurfing friends along to learn...

We’ve just heard Club Vass have some more fantastic offers on for 2013, to both Vassiliki and Dahab… Club Vass Special Offers Save £100 for June 2nd... 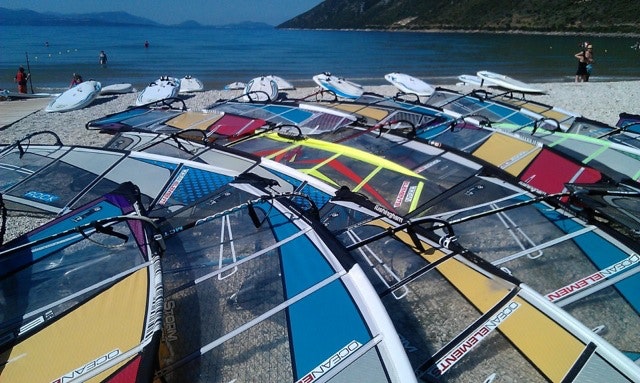 Thinking ahead to some summer sun already? It is a great time to book your windsurfing holiday for 2013 as you can take advantage on... Competition time at Club Vass! Its one of the easiest competitions on the internet with one of the best prizes in the world… Simply LIKE AND SHARE...