JP and NP proudly announce that the 2011 PWA Freestyle World Champion has signed two year agreements with both brands. Steven made this decision after carefully testing the freestyle boards and sails of JP and NP. During this process he also got to know Werner Gnigler (JP Board Shaper) and Robert Stroj (NeilPryde Sail Designer) and their way of working.

This is what Steven van Broeckhoven had to say:

“JP and NeilPryde already approached me last year but I felt very loyal to my old sponsors as they supported me right from the beginning – so I did not want to leave. This year JP and NP talked to me again and I got to meet Werner and Robert and was able to try the boards and sails. I was very impressed by the guys and the equipment. Werner and Robert immediately understood what I am looking for – we simply speak the same language. I really look forward to work with those guys and develop stuff which will take me to a new level.

2012 will be a special year for me as for the first time I will be the one everybody wants to beat. It will be tough and interesting, but this is where I always wanted to be. I am positive that with the support of JP and NP I will be able to defend my title and hopefully further develop the freestyle discipline. I am also really happy to be part of a team which includes some really big names – like Jason and Kauli and some guys I really like to sail with like Andy Chambers, Tilo Eber, Youp Schmit and Bryan Metcalf-Perez. I also like the way both brands support the youth with their Young Guns Camps and I look forward to be involved in that as well.”

This is what Martin Brandner (JP Brand Manager) had to say:

“Steven is super professional and fit. He perfectly matches with Werner and the rest of our team. He is not a crazy youngster but a really cool guy with great personality. He knows exactly what he wants and will be able to help us greatly with our product development. He will not just compete for us and hopefully win but will also be very involved in the development of our future Freestyle line. Since he is not from a Caribbean island but from Belgium and started out sailing on a Lake, we also see him as a figure head for all those kids who do not grow up in windsurfing paradise but still dream about a professional career in windsurfing.”

“We are stoked that Steven is joining TeamPryde. We are putting a lot of efforts in our freestyle program and, with Steven on board, we believe we can bring freestyle to the next level. Robert Stroj, our Designer, is very impressed with his input and knowledge and absolutely enjoys working with him. The future looks great.” Our test Clones rip and shred their way to an overall conclusion on multi-fin wave boards... 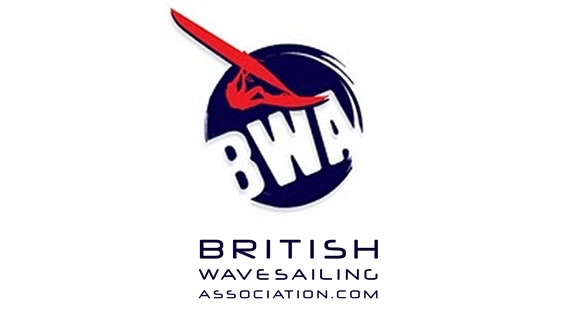 The BWA have announced who their constructors titles go to for 2011… 2011 BWA UK Wave Constructors’ Championship Board 1st: JP Australia 2nd: Starboard 3rd: Simmer A win for the...