The 2012 British Formula Windsurfing Championship event was held on the 6th-7th of October at the Olympic Sailing venue in Weymouth, Keith Atkinson, who already holds no less than eleven British titles, took the victory in some close racing between keen rivals, with positions changing during the event between James Briggs and Atkinson. Out of six qualifying races Keith took three 1st places and two seconds however it was all down to the last race but it was Keith who came out on top with a win and in turn secured the event victory and with it the 2012 British Championship title. This win gives Keith his 12th British Windsurfing Championship title.

Interviewed afterwards Keith Atkinson said, “I’m very happy with the result, I felt extremely comfortable with my equipment and was mentally prepared for the event, it was very close and was down to whoever won the last race, I knew what needed to be done and I was happy that I pulled it out of the bag when I needed to. I’d like to thank my sponsors for their incredible support: North Sails, Fanatic, ION, F-hot fins, Marlow ropes, Kennett Watches, Physioactive and Wet ‘n’ Dry boardsports, Keith is looking forward to the 2013 season which starts in March.

Neil from Quayside Windsurfers talks through the various options in the 2013 ION Harness range. With many options on the market and subtle differences between... 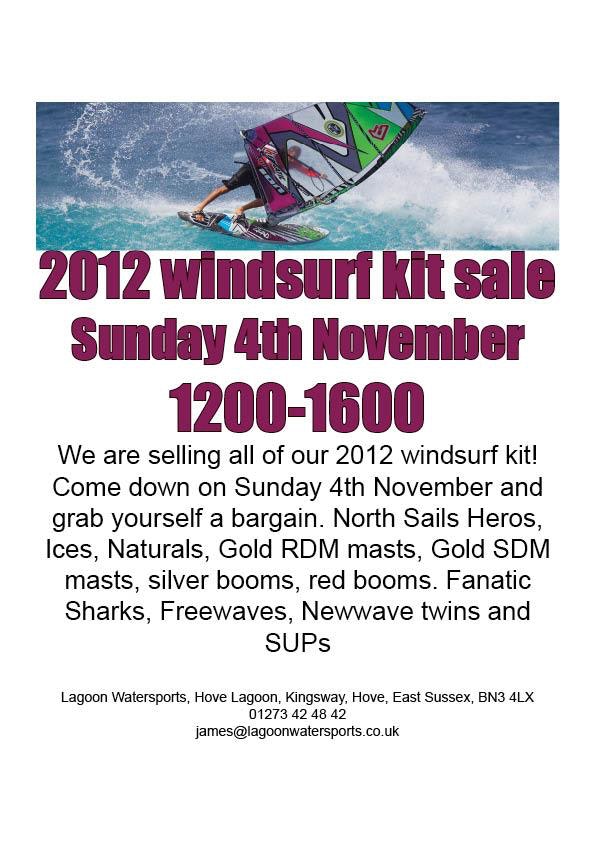 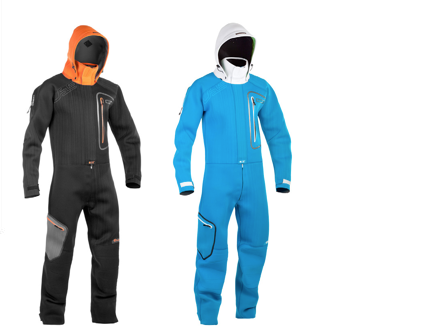 As Autumn draws in, it could be time to look for that new wetsuit to keep you warm as the waters cool. Boards will, over...