It’s the end of a busy, although slightly lighter, day here at the PWA in Tenerife. And it’s been an up and down day for the British guys and girls.

In the youth fleet we saw Niall Mellon and Freddie Ide take on a very competitive fleet in the Godzilla Young Guns competition. Both put in awesome performances, but didn’t quite make it through to the next round. Fingers crossed for more youth competition!

The men’s trial heats have been released, and whilst Proffitt might be ok with his heat draw we can’t help think that Woods and Gayda have got a tougher time of it! Woods especially has been sailing exceptionally in the conditions in Tenerife, but with Boujmaa, Albert Pijoan and the mystery man to contend with anyone wanting to advance is going to need to put together a solid heat.

The women’s competition also got underway, unfortunately Lucy Robson and Sophia Gilje didn’t make it past the first round, but Sarah Bibby put in a strong performance to move forward and take on Steffi Wahl. The conditions were light all day, with the women just powered on 4.7-5.0 and the waves not as consistent as we would have all liked.

Check out more coverage from day one in Tenerife on our sister site, Boardseeker. Heat 1: Proffitt vs Rydberg vs Eric Sanllehy vs Rutkowski

Heat 2: ten Hoeve vs Ceballos vs Ramires Bolanos vs Gayda

Heat 4: Danielsen vs Ezzy vs Pare vs Arutkin

Looks like the Brits have got the work cut out with this draw… Proffitt should make ‘easy’ work of his heat, but Gayda and Woods have some pretty tough competitors in both of their heats.

Today the PWA kicks off in Tenerife. We are eagerly awaiting the draws to see who has got who, especially in the trials. This should be posted before the skippers meeting at 13.30.

We will share who’s got who as soon as we know and place our bets on who will make it through to the main event. We’ve also got Freddy Ide and Finn Mellon taking on the youth competition, which could take place today in the slightly lighter winds. 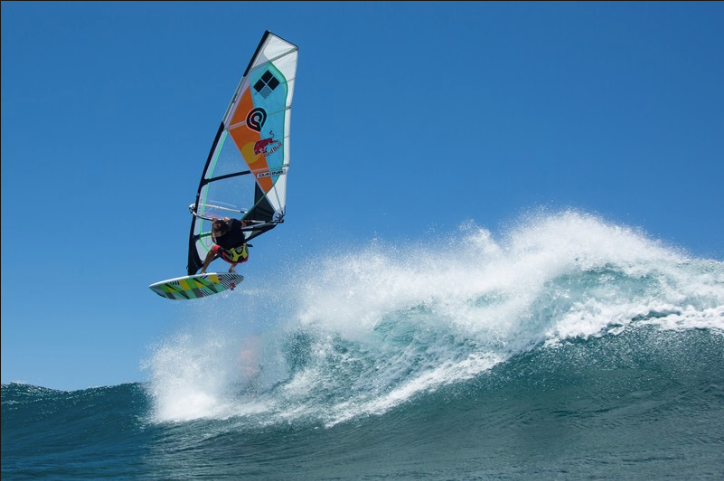 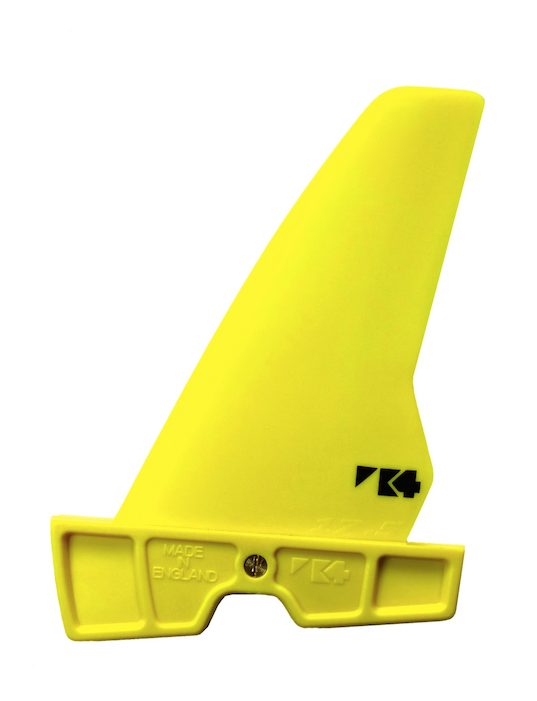 K4 Fins introduce the Stubby and Rocket in Power Box! We have a new box type which we have been asked for a lot over the... The end of summer means deal after deal for last minute holidays to Europe and further afield. Whilst the cold weather is hitting the UK...

K4 Fins introduce the Stubby and Rocket in Power Box! We have a new box type which we have been asked for a lot over the...

The end of summer means deal after deal for last minute holidays to Europe and further afield. Whilst the cold weather is hitting the UK... It might still be August but it certainly feels like summer is almost over here in the UK, if you want to hang on to... Progress Your Career with the UKSA

If you’ve had your GCSE or A Level results this summer, you may be considering your future options. If you windsurf already or are wanting...

Progress Your Career with the UKSA