Magical Moulay delivers once again for Phil Richards and Danielle Lucas. Here, they join Boards to share the details of their latest trip.

Arriving in Moulay to join Phil, who had been coaching in Essaouira on and off since April, we were happy to have a nice forecast lining up – good winds 11-25knts, nice wave size (1.5-2.5m) and periods of 11-14 seconds throughout the week.
Following a lovely short flight and transfer having made the most of the new Easyjet direct flight Luton to Essaouira, we were on the beach in Moulay by 12pm and able to enjoy a bit of surf on our first day. 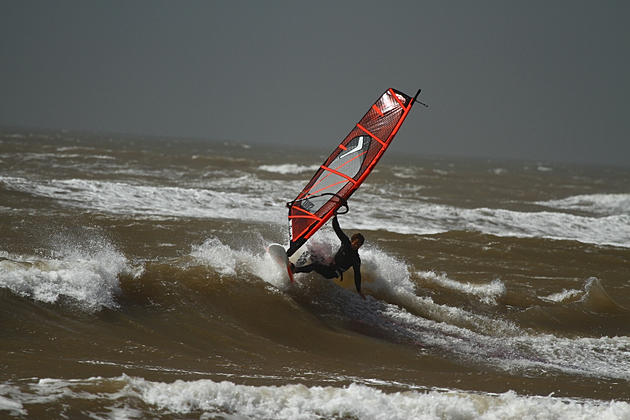 After this our first two days of coaching were windy enough for 5.3’s and 4.7’s, mostly planing on the big boards, with some logo high waves to wake us all up!!  After a tricky first day where the wind was making us really work to get out through the big sets, day two the waves were slightly smaller and so much easier to enjoy the sessions really working on our riding skills.  Straight away the video feedback from tuesday was showing on Wednesday with all of us putting into practise the recommended improvements from Phil.

Thursday, there was no wind forecast so we had a surf in the morning before exploring Essaouira in the afternoon and evening.

The next day, back into windsurfing, we called it Big Friday.  It started off logo to mast high in the sets, and the wind was in early.  We all got out, as the wind and waves increased we enjoyed pushing ourselves to ride higher and not dodge too many lips.  By 3pm we all decided it was time to stop, realising our limits as the waves had really increased, and the wind too was really strong making us cling on to the small sails.  We took to the beach and were lucky enough to watch the show from locals, in particular Boujmaa Guilloul, Fettah Lamara and Soufyan Sahli sending it on their Severnes.  I got some incredible photos of the action, I am really pleased to have been able to watch and shoot these guys showing us how its done! 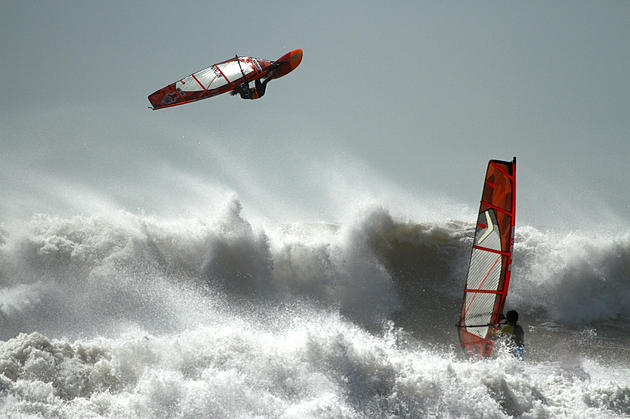 Saturday bought us again big waves and strong winds, but more manageable as it didn’t get more than mast high in the sets.  We all managed to spend a long day on the water really improving our riding, again looking to turn more vertical up the waves, improving our timing and wave selection and also trying the occasional jump when the waves allowed (for me I was mainly focusing on getting out safely through the large sets and enjoying the riding on the way in, jumping was to wait for the last day!)

Our last day coaching bought some more friendly jumping conditions.  With head high waves everyone gained more confidence to go for it and launch ourselves into some jumps, feeling if the landing wasn’t great we didn’t have enormous waves coming to get us! I tried my first forward loops on starboard tack, as well as my first 2015 attempt at a backie…so much fun!  Our students worked on their timings in the jump, tucking up in the air and getting higher, and all of us really went for it on the riding, going for the lip more and more and just really pushing it to improve on our video feedback results from the days before. 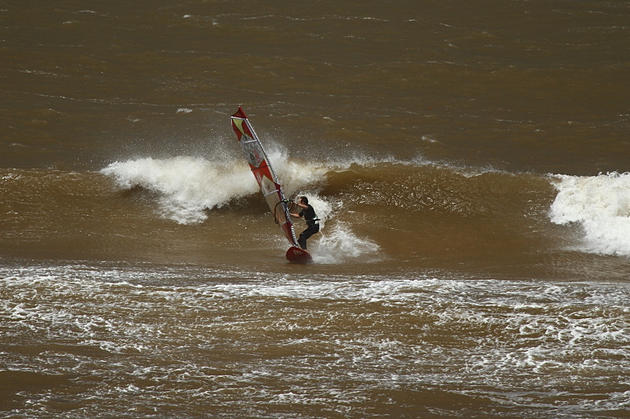 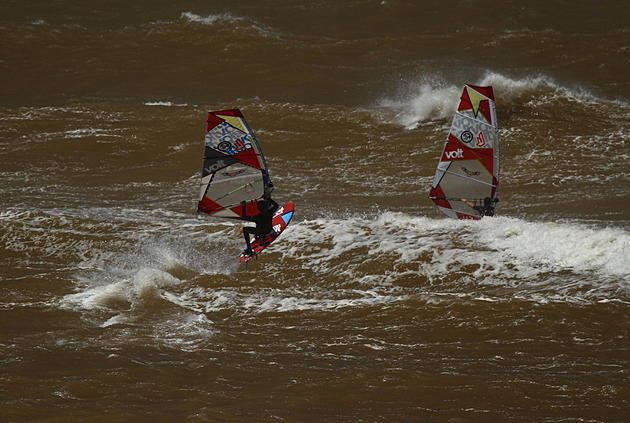 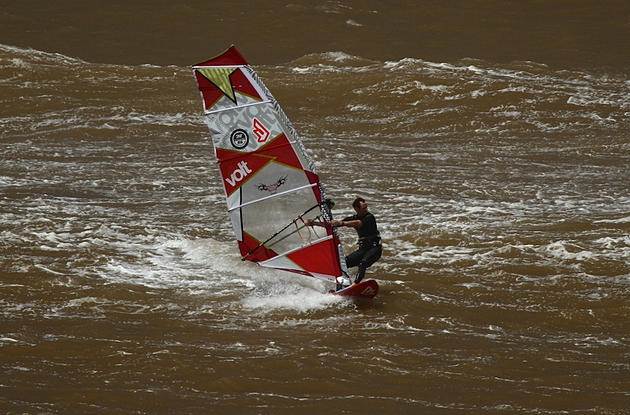 It was a fantastic week, we got the best conditions of the month, and really made the most of it.  Moulay is a really special place to go for pushing your wave skills, it’s not for beginners due to a tricky launch, so the standard of sailors there is incredible to watch if you are not on the water.  The light wind SUP and surf is great, and the locals make the trip fantastic really working to help you have the best trip possible.

Thanks to our students, Magic Fun Afrika Fanatic Windsurf centre, Lawama and all in Moulay!  See you very soon…weekend on-forecast trips are now much more do-able due to the direct flight/short transfer 🙂 Hope you enjoy the pictures!  Click here to see the full album.