In March, the stand out French rider Julien Taboulet went over to Maui for the Naish photoshoot, along with two friends. This video show the awesome riding and jumping Julien is still producing, rock n roll windsurfing at it’s best!

Timo Mullen also took some time out in Maui:

“I’ve been waiting on the release of the new 2013 kit to release this vid from Maui in April.

Filmed by my younger brother in between sailing himself!
I’m using the new 87 and 82 Quad and also the 77 Koster Kode.
Looking forward to picking up all my new kit this week!!
Hope you like the video, short and sweet!” 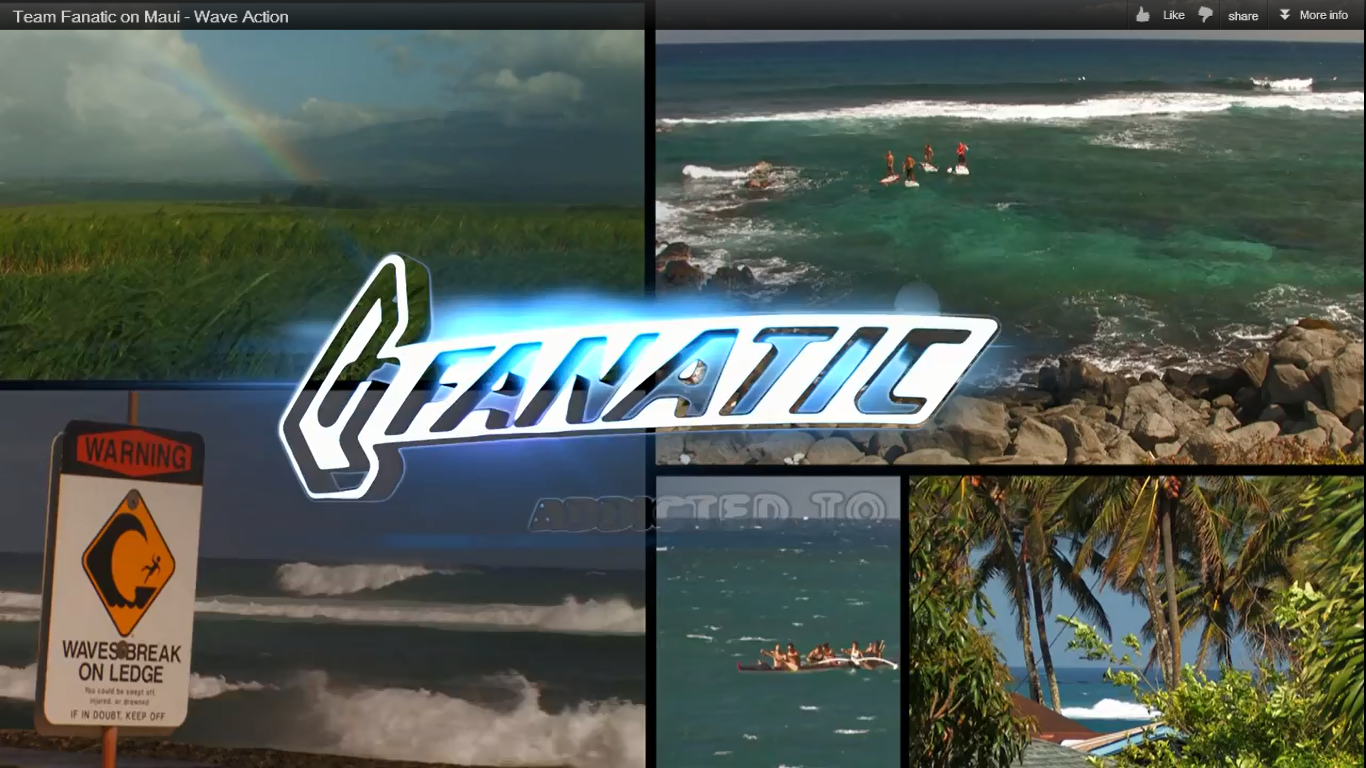