Get your diaries out, the UK windsurfing event of the year has once again been confirmed and the dates are live. Similar to last year the first weekend in September will see hoards of us fanatical windsurfers heading to Hayling Island for a fun filled festive weekend.

News on the official dates and also plans for 2017 below.

“Firstly Happy New Year to all and secondly, I am pleased to announce that the 10th Anniversary of the NWF will take place 2-4 Sept 2016 at Hayling Island.

However, for 2017 onwards we will look at delivering the NWF earlier in the season after listening to feedback. 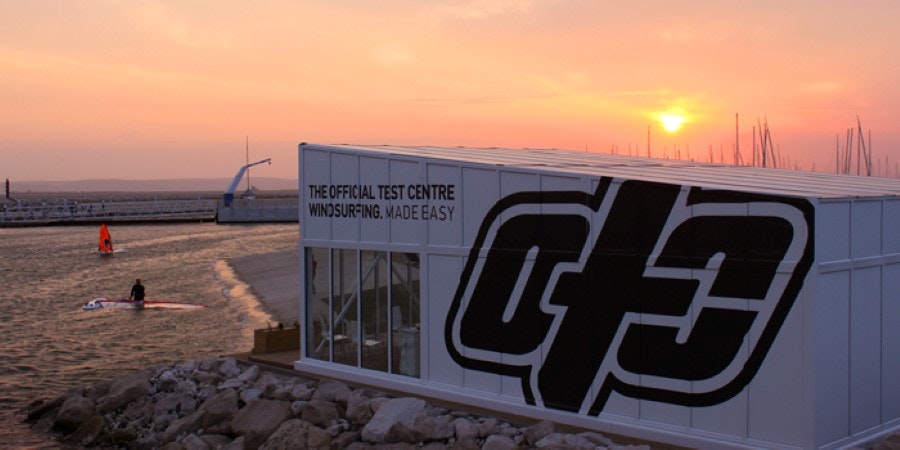