The National Watersports Festival (NWF), which took place over the weekend on Hayling Island, was blessed with stunning weather and enough wind to launch the mass participation events and races, which saw sails as far as the eye could see and the water a mass of colour and action!

Incorporating the sports of windsurfing, kitesurfing, kayaking and SUP, around 10,000 people turned up over the weekend to enjoy everything the festival laid on. With hundreds inspired by the action they got out on the water in a variety of boats, boards and kites; the gentle breeze making it perfect for beginners and children, eager to have a go and see if they could replicate some of the moves of the professionals.

“The event has exceeded our expectations this year with many more spectators from the local area coming down to watch all the racing as well as sign up to all our taster sessions,” explained Allan Cross, events director. “This is the ‘People’s Festival’ and we want to get as many people involved, in as many ways as possible, from racing, to having a shot at kitesurfing through to just giving it a go on the canoe simulator.

“The trade tent has also been larger than previous years and the manufacturers have really pushed the boat out creating beach huts (complete with several tons of sand!), Star wars tributes and making sure they have the very best of the new 2015 kit available to show off. This has been a big attraction to visitors this year and at times the show has been knee deep in visitors.

”The parties have been rammed this year, with many locals coming down and enjoying the live music and buzzing atmosphere; the vast majority, both on and off the water, in fancy dress with costumes ranging from roman gladiators to Dennis the Menace!”

The NWF has seen the usual mix of weekend racers, alongside multiple world champions, including Ross Williams, World Formula Windsurfing Champion who hails from Ventnor on the Isle of Wight. Talking of the event, Williams explained, “watersports in the UK is growing, thanks to events like this, which enables complete beginners to have a go and spend time chatting to us old pros! In particular there’s been a big rise in SUP as it’s such an accessible sport and on days like this when it’s really sunny and there’s not much wind, the whole family can get out and enjoy themselves. I’m here as a Team Rider for my sponsors Gaastra Sails, Tapou Boards and Vandal Sails and we’ve been really busy, so, together with the parties, which are also really important for an event like this, it’s been a really successful weekend!”

New this year has been ‘Roxy’ the windsurfing Labrador, who was out in every possible race with owner Gary Connell, a machine railway driver from Poole. “She’s only been windsurfing for just over a year. She jumped on my board one day and now insists of racing with me when I go out! I admit she’s not very good at holding the sails but I’m sure this will come in time!”

New to this year was the Night Skate Park where the kitesurfers swapped their usual boards to wakeboards and intrepidly set out into the dark behind jet skis who pulled them onto a kicker and grinding rail, with the guys putting on a spectacular and at times nail biting, performance. “It’s a challenge jumping onto the ramps and pulling off the moves”, explained Chris Bull, who was looking after the kitesurfing discipline and is a local Hayling Islander; “however, add to that complete darkness and a crowd eager to see a bold move and you’re jumping for your life. The guys loved it though and put on a phenomenal performance.”

On Saturday night it was the windsurfer’s turn and the pros, eager to put on a show, used the jet skis to get some full-on speed to pull off their freestyle moves, just metres away from the assembled crowds.

Lulu Bowerman from Gosport explains: “What an event! The tricks these guys do are breathtaking. We’ve loved coming down and soaking up the atmosphere of the event. It’s got a really laid back vibe with children invited to take part, which really adds to a relaxed, family atmosphere. We’re incredibly lucky to have this right on our doorsteps.”

A fantastic figure of £3,200 was raised for the official charity W4CR (Watersports for Cancer Research) following an auction on Friday. Chairman of the locally based charity, Brian Roake explained: “Our huge thanks to the generous support of our trade community, whose continued support enables us to continue our vital work. Providing the prizes were Virgin Atlantic, Nik Baker, Fanatic & North, ‘Get Windsurfing’, JVC, Robbie Naish, Jem Hall, Club Vass and Dave White Photography.”

Allan Cross concludes: “Our huge thanks to Havant Borough Council and all our supporters and exhibitors, without whom the event just would not be possible. See you next year!” 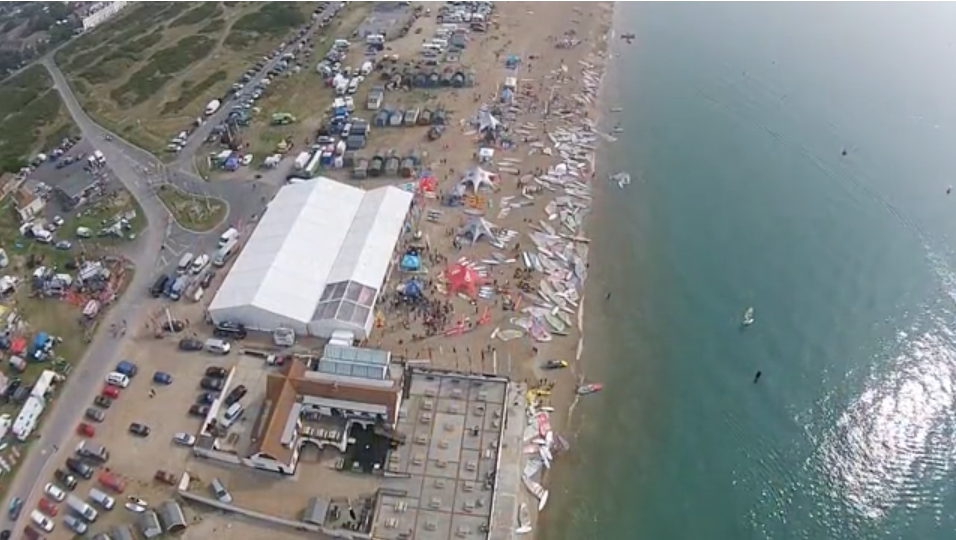 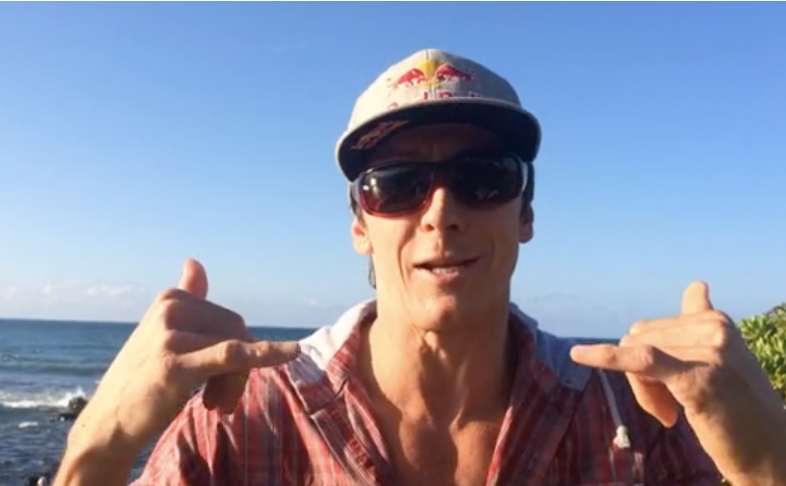 Jason Polakow cannot unfortunately make it to the NWF (National Watersports Festival) this weekend, but he does have a special message for anyone attending… http://vimeo.com/105106408 Last Day To Register for NWF

The countdown to the start of The National Watersports Festival (NWF) – the UK’s largest multi discipline watersport event – is well and truly on,...

Last Day To Register for NWF