It’s just one month until this year’s National Watersports Festival so here’s a round up of all that you can expect at the best event of the year!

The countdown is on to the largest multi discipline watersports event in the UK, with one month to go before the start of the National Watersports Festival (NWF) 2015!

Incorporating the disciplines of windsurfing, kayaking, SUP and kitesurfing, the festival kicks off on Hayling Island on Friday 4th September for three days of hard and fast racing, demos, taster sessions, trade show, clinics, live music, partying, camping and so much more!

Attracting up to 500 competitors and around 10,000 spectators, the NWF has steadily grown in popularity over the years and is now a ‘must-attend’ event on the watersports calendar, both for competitors and for those visiting as spectators, eager just to soak it all up and join in the fun!

Aimed at all ages and abilities but especially the weekend warriors who want to push themselves to their own personal best, the NWF has it all.

The ticket line is open and ticket sales have been ahead of where they’ve been in previous years, so the event promises to be even bigger than last year, attracting an even wider demographic to this popular south coast event. With the option to participate in taster sessions in all of the disciplines, interested individuals can give any of the sports a go; something that was used widely by friends and families of the competitors last year.

“The NWF has grown significantly over the years and is a true community festival where the sports come together under one roof and work together to put on an event that is respected and loved throughout the UK and indeed further afield,” explains events director, Allan Cross.

Alongside the day time racing, drawing competitors from far and wide, as the sun goes down the pros will grab their boards and the crème de la crème of the windsurf and kitesurf communities will put on the ultimate floodlit displays, racing for the coveted podium places alongside the accolade of showcasing their skills to the captive audience. All this against the backdrop of the NWF live music, this year being delivered by the Heathrow Jets and Andy Lewis’s Perfect Blue, with Mods and Rockers as the fancy dress theme. Allan continues, “every year we do our utmost to bring new and exciting concepts to the event and this year no exception. Watch out this year for the SUP Polo tournament, where two teams will battle it out on boards, to score in the opponent’s goal. It’ll be quite a spectacle on the water and is also surprisingly challenging! Starboard international will be providing the specialist equipment required so a big thanks to them.

“’Survivor’ will be a paddle to the end. Three minute rounds to complete a triangle course with the last two paddlers being eliminated. After the three minutes are over the next round will start so the quicker you complete each round the longer you have to rest. When we are left with the last six paddlers we will stop! These participants will then compete in the final on the Saturday night! “We’ll also have the XL challenge featuring a fleet of the largest SUP’s battling it out on the stage of the sea. Eight participants will be on each board (with a maxim of one pro per board) and the idea will be to make it around the course with all your team mates, still on the board! Team work will be the name of the game here!

“The kids (under 16s) are also getting their own fleet race with the NWF Junior Windsurfing Formation Flyers (under 16yr olds) where we’re embracing the future stars of the sport in their own turbo charged ‘groms’ comp.

”Get yourself down here and join in the fun! With tickets selling well don’t miss out and jump online to secure yours today!”

As with any big festival there will be food stalls, pop up shops and attractions for visitors, plus of course the whole stretch of beach for optimum viewing and festival chilling!

If you haven’t entered yet make sure you secure your spot on the NWF website here. 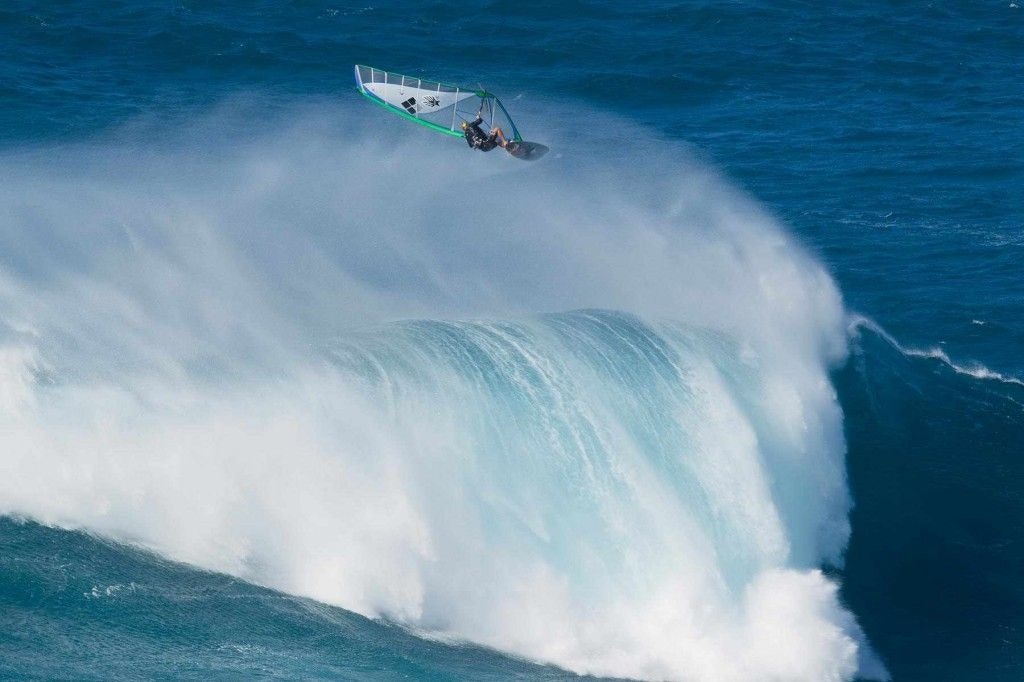 Every year we get some big windsurfing stars making it over for the National Watersports Festival, and this year is no different… Hot of the NWF... The other day we reported that it had been a tough couple of months for Simon Bornhoft, but that he was now back on a... 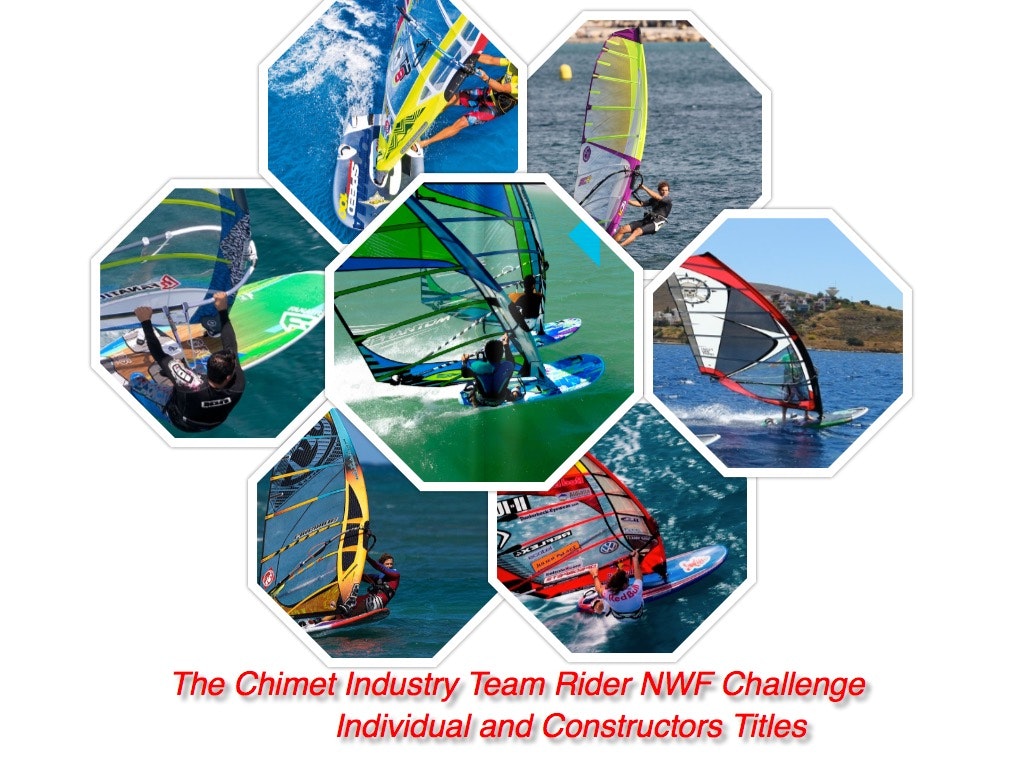 We’ve got a cracking few deals for you in today’s round-up… Ocean Elements have some last minute offers available. These holidays combine everything you could...

Every year we get some big windsurfing stars making it over for the National Watersports Festival, and this year is no different… Hot of the NWF...

The other day we reported that it had been a tough couple of months for Simon Bornhoft, but that he was now back on a...

We’ve got a cracking few deals for you in today’s round-up… Ocean Elements have some last minute offers available. These holidays combine everything you could... 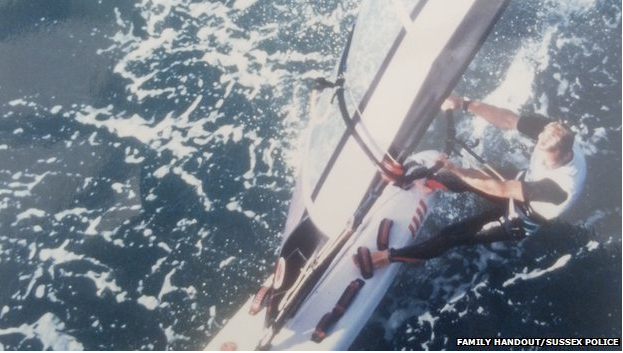 It is now just over a month until the biggest event in the UK windsurfing calendar! National Watersports Festival this year will take place from...