As stated by PWA commentator, Ben Proffitt, the PWA Tenerife has now officially been confirmed. And will run from the 12th to the 18th July, just after the PWA Gran Canaria event which has also recently been confirmed.

All the information about the event can be found both here on Boards, and on the event website http://tenerife-pwa.com/

Boards will also be covering both events live, and with news, interviews and the latest goings on from the Canaries. Stay tuned for further information! With PWA Gran Canaria just around the corner, and an incredible forecast for the competition, everyone is getting fired up for a full on week.... 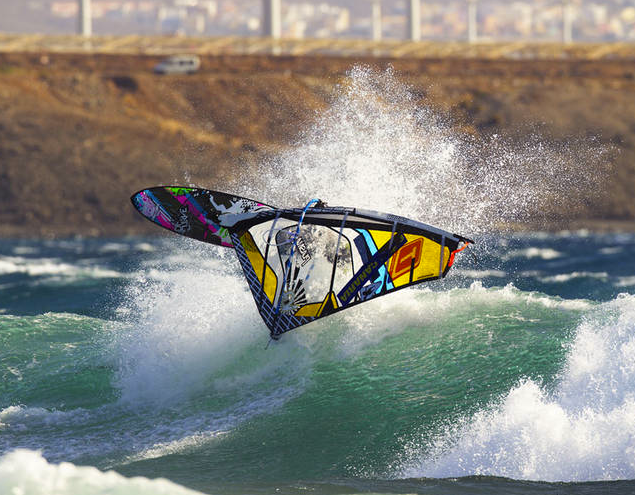 Boards previously announced that we would be providing Live coverage in conjunction with the PWA, now we have more information for you… PWA Gran Canaria will...