Clean water campaigners Surfers Against Sewage (SAS) warn the water industry there’s more to be concerned about than celebrate.  Today Defra will release the 2010 bathing season results for the UK and both water companies and Government agencies will be quick to boast about an increase in beaches attaining the guideline standards.  Whilst trying their hardest to divert attention away from 16 beaches failing the 34 year old, inadequate and outdated water quality standards and a reduction in beaches failing to attain the bare minimum mandatory standards.

SAS are urging the water industry not to believe their own press.  Their achievements are measured against water quality standards that are woefully inadequate and outdated. The current Bathing Water Directive’s (1976) water quality standards do not provide a suitable level of protection to water users.  The risk of contracting Gastro Enteritis for the average bather can be as high as 1 in 7 at a beach that achieves a mandatory pass.  And even at beaches achieving the ‘tougher’ guideline standard (sometimes known as ‘excellent’), the risk can be 1 in 20.  That risk increases dramatically when water users ingest or immerse whilst using the sea, as is the case with surfers, body boarders, wind surfers, kite surfers and many other water users.  SAS are concerned that 2010 will see a rise in beaches failing the pathetically low bathing water standards.

The great surf spots of Saltburn and Staithes in the Northeast both failed as did Lyme Regis Church Beach, Dorset; Mothecombe, Seaton and Instow, all in Devon; Seaton, Cornwall; Heysham Half Moon Bay and St Annes, both in Lancashire; Walney Sandy Gap in Cumbria.  The 4 Scottish failures were at Heads of Ayr, Ayr South Beach and Irvine in Ayrshire.  And Elie (Harbour and Earlsferry) in Fife.  Northern Ireland also had 2 failing beaches at Ballyholme and Newcastle Co. Down.

Whilst the industry still struggles to meet the inadequate water quality standards, SAS are driving through improvements in public signage in response to short term pollution incidents caused by Combine Sewer Overflows (CSOs).  There are over 20,000 CSOs around the UK and CSOs are believed to account for 50% of the UK’s poor water quality.  Other impacts include diffuse pollution.  SAS contentious Blue Flag campaign in 2010 successfully resulted in all Blue Flag beaches providing the public with information after CSOs discharge sewage onto them.  And SAS have also been the driving force behind a reactive signage pilot on the Cornish beaches Porthtowan and Godrevy, working with Cornwall Council, South West Water, Visit Cornwall and the Environment Agency.   Updated telemetry systems have been installed on CSOs discharging sewage into Porthtowan and Godrevy. These systems react to sewage discharges with real time warnings.  These warning are passed on to the public, allowing them to make an informed decision before potentially exposing themselves to harmful pathogens.  This reactive signage scheme will be dramatically increased in 2011 throughout the South West.  SAS are also working with Welsh Water, Yorkshire Water and the Environment Agency on similar schemes for bathing waters in Wales and Yorkshire for 2011.

SAS Campaign Director Andy Cummins says: “There’s as much to be concerned about as there is to celebrate over with this season’s results.  It’s shameful that UK beaches are still failing water quality standards set over 34 years ago.  With new, tougher standards just around the corner the UK’s bathing waters need urgent investment to protect water quality against frequent sewage discharges and diffuse pollution.” 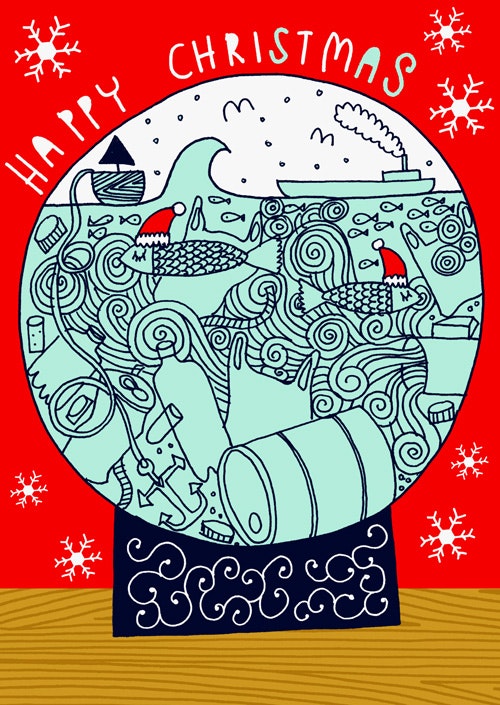 Surfers Against Sewage campaign to protect the marine environment on behalf of surfers, wave riders and water users all over the UK.  The threats to...

Surfers Against Sewage campaign to protect the marine environment on behalf of surfers, wave riders and water users all over the UK.  The threats to...