Yes, the next instalment of the Red Bull Storm Chase has been called ON! The official Go has been given for Tasmania and six of the world’s best riders will be there in around 100 hours time, to take on the storm force conditions.

The bad news? As Swift is of course still injured his space in the final six has now been handed to Leon Jamaer. Leon will compete against Marcilio Browne (BRA), Victor Fernandez (ESP), Julien Taboulet (FRA), Thomas Traversa (FRA) and Dany Bruch (GER).

Make sure you stay tuned to our sister site Boardseeker for all the latest Storm Chase news! 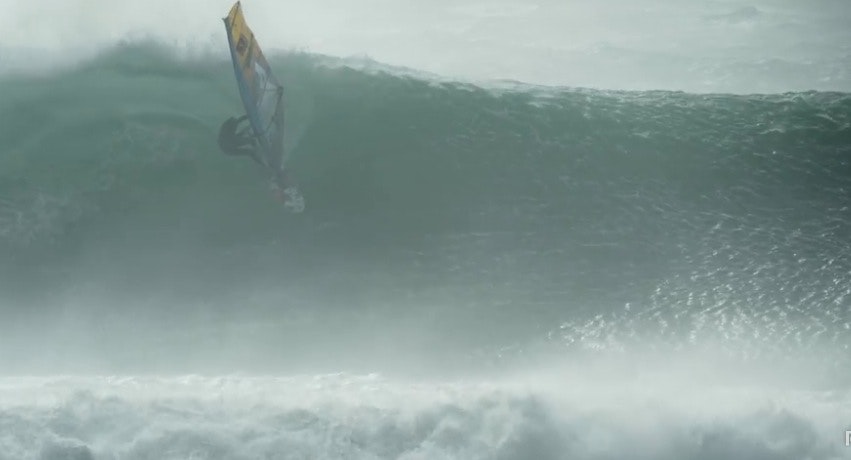 Late last night THE action clip of the year uploaded to the internet. Yes, we’re talking about the second video from the Red Bull Storm Chase... Footage from, quite simply, the most incredible day of windsurfing, ever. The Red Bull Storm Chase and Tasmania have truly delivered. Who’s ready to take on the... Robby Swift is recovering from his injury right here in the UK, from the looks of this picture, he’s got a fair few screws keeping... 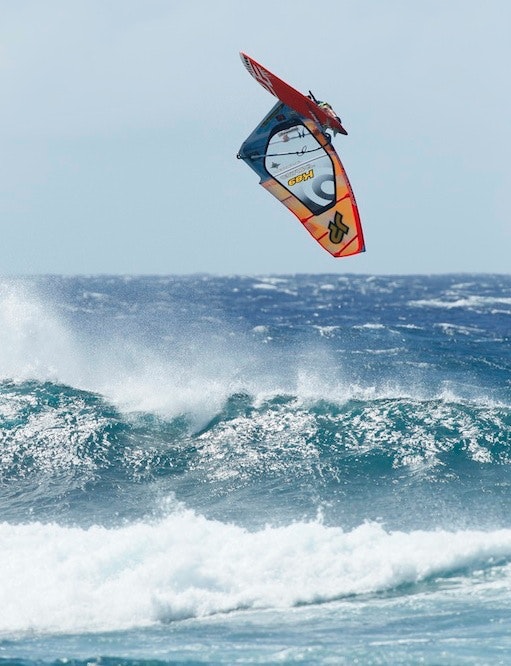 An event ending injury may be a disaster for Swift, but there’s always a silver lining. This silver lining as that Swift will now attend...