Tiree 2015 looks like it will be bigger and better than ever! Wild Diamond are back in charge of hosting this legendary event, have secured funding and now they’ve set up a brand new Facebook page to keep you updated with all that is coming this year. Wild Diamond Water sports based on the Isle of Tiree have been sanctioned by the British Wavesailing Association to act as the official event hosts for the Tiree Wave Classic in October this year. We are delighted to be in a position where Tiree residents will now, for the first time in the Event’s history, be able to control the direction and success of the windsurfing event that is in its 29th year on Tiree. Key changes for 2015 will involve much more participation from local businesses and community groups on the island.

Tiree Wave Classic is the longest running professional windsurfing event in the world. It was founded in 1986 and has run to the present day. It showcases the best of the UK’s windsurfing talent across a number of fleets ranging from Juniors to World Cup Professional Windsurfers.
The Event is hosted from 2015 onward by Wild Diamond Watersports – a company based on the Isle of Tiree who have been involved with The Event almost since it’s conception.

Our Social Media has had a slight refresh so please show your support by logging on and liking / following us online! 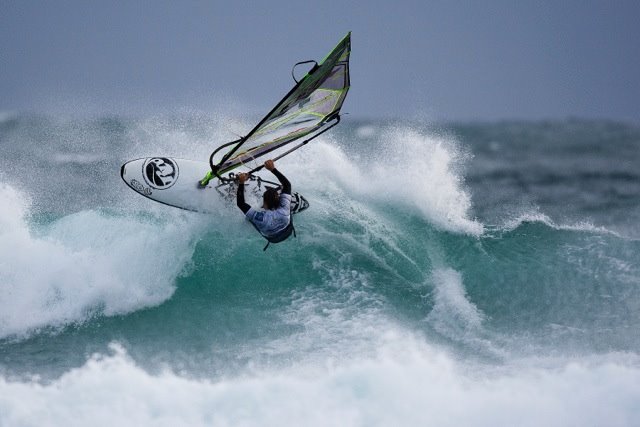 We have also confirmed fantastic support for the event from Argyll and Bute Council:

“This level of financial commitment from Argyll & Bute Council gives the Event the opportunity to move forward with new confidence in the next three years. Additionally it means that we are now in a position to look for commercial or corporate sponsors for the Event with a view to moving the Tiree Classic back towards becoming a world cup wave event as per the 2007 Tiree Windsurfing World Cup. I was thrilled when ABC committed in the way they did”.