A quiet day on the water will be rounded off with group pizza and an open mic tonight in Tiree. The conditions look calm again for tomorrow, but Wednesday onwards holds some promise.

The wind is still light over in Tiree, next announcement will come at 2pm; the sailors are waiting at Balephuil.

The wind is yet to fill in today so, Ben Proffitt and Andy Chambers have taken to the grass to deliver some inspiring coaching clinics. It looks like there’s only a slim chance of competition later in the day, we will keep you informed with the latest from the beach…

The Tiree Wave Classic is on and there’s another fantastic turn out. As we’ve already reported, the last couple of days have produced light winds and small waves – but things are looking up for the end of the week.

Keep up to date with all the Tiree news right here on Boards, it was an early start this morning – we will have an update for you with more details very soon, for now check out all the entrants…who’s your money on? 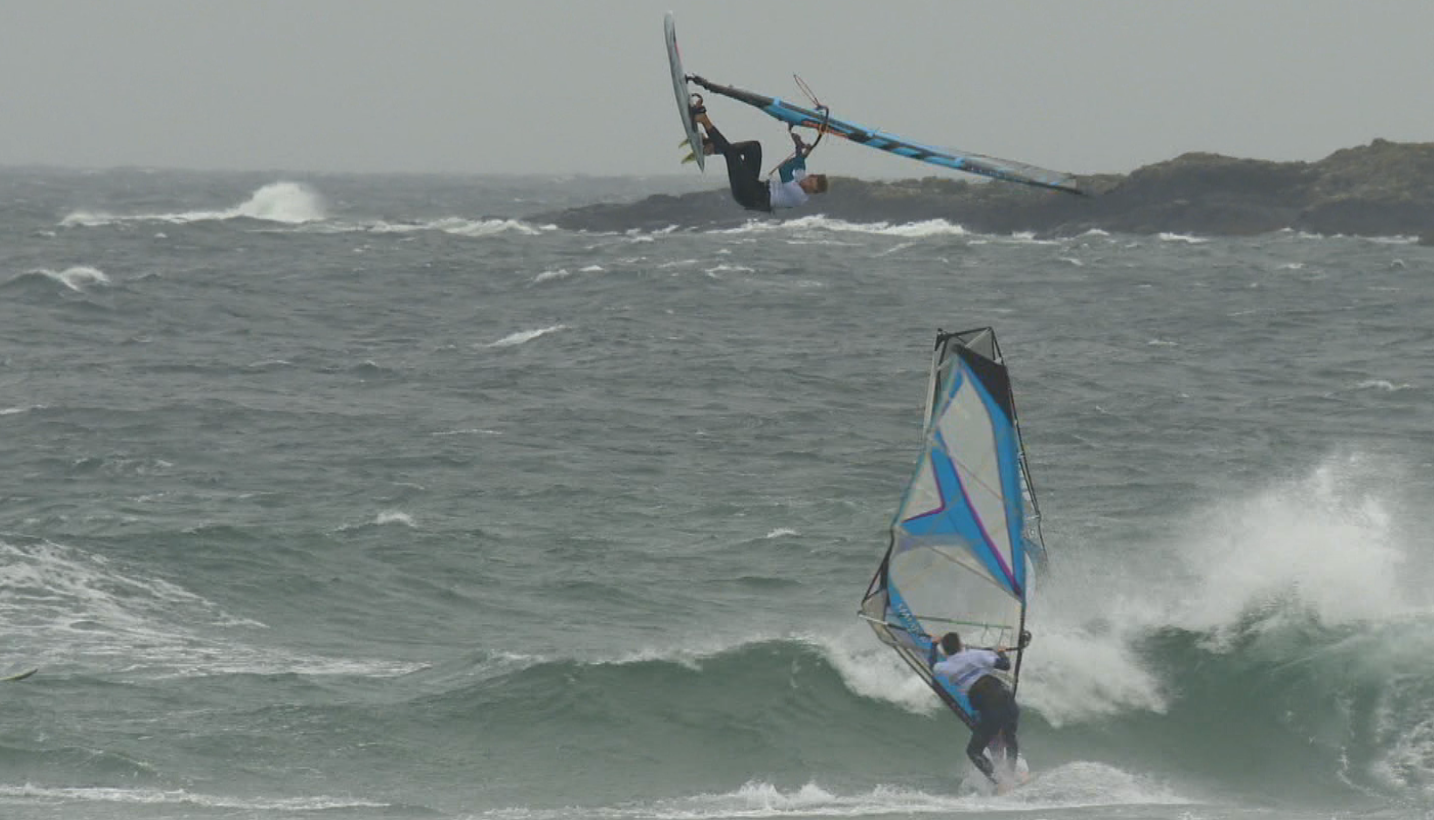 Tiree came and went, producing another epic event and more deserving winners. You can check out all the details elsewhere on Boards, just head here... 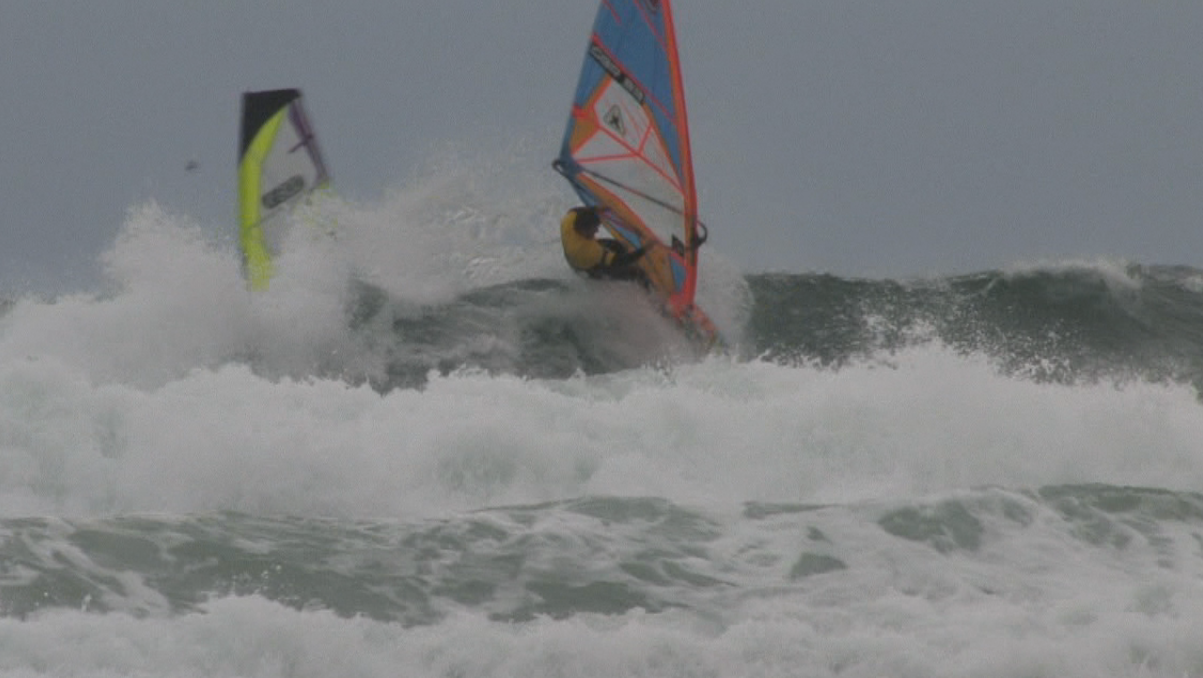 The results are in! Ben Proffitt secures his first place and wins the Tiree Wave Classic 2013! We are still waiting for confirmation of the...