The Tushingham Team of student riders cleaned up at the recent SWA nationals, taking an incredible amount  of titles. Tushingham caught up with the riders to find out more, plus Boards will have a full event report very soon.

The 27th – 28th April 2013 saw the final event of the SWA series and with that the National BUCS event held at Calshot. With several titles still up for grabs it was a great event with lots of action both on and off the water

The Tushingham Team was well represented by all our student team riders, each of them delivering the goods once again! here is a summary of their results and a brief write up from each of the team!

Ollie Acton – This year on the SWA Freestyle Tour has been the most epic year ever!  Starting with Aussie Kiss and then onto all the core competitions, no event has disappointed with universities around the country pulling out all the stop to make this year bigger and better than ever.

Determined to win the freestyle tour again, I went to every core event to try to claim the top prize of a brand new freestyle board.  We had a wide range of conditions on the tour this year, with good high wind freestyle at both Liverpool and Nottingham, tow-in at Aussie Kiss and a lightwind freestyle competition at Bristol.  These differing conditions have made it awesome for competition but also really difficult with more students entering with a really high sailing level!

The final event of the series was the SWA Nationals at Calshot, with the wind not playing ball a lightwind freestyle competition was organised.  This style of competition means anyone on their day could have won, with Louis Morris, Adam Chubbock and Will Jones all having the ability to claim the top spot.  I grabbed my 4.2 Edge and spun and twisted just enough to impresses the judges and win the freestyle competition and claim the overall freestyle series!

The SWA tour and the Nationals were a great success for myself and Solent University.  I won the freestyle series again and along with Adam Chubbock and Sam Sills we achieved BUCS gold in the team racing and won the team racing series!  Thanks to Andy Biggs, Tushingham and Sport Solent for all their support throughout this year.

This was my last year as a student so I would like to say a final massive thank you to the SWA for running such amazing competitions over the past few years!  Cheers guys!

Jo Wright – Nationals saw the conclusion of the SWA series and it certainly went off with a bang! I managed to borrow a raceboard for the BUCS racing on the saturday, which took place in a gentle 10-15 knots. I was also using Tushingham’s 7.0 X15 which worked well in the changeable winds. It was my first time on a race board, so the first couple of races were extremely sketchy! The footstrap positioning and huge mast track took a little getting used to but I really enjoyed the challenge and finished 2nd girl overall behind seasoned IMCO racer Kirsten O’Callaghan. Even managing to give the boys a bit of a run for their money in a few of the races!  The boat party lived up to expectations, everyone certainly seemed to be having a great time on the Saturday evening!

Check out more from Jo, plus a run down from Sam Sills and Louis Morris here. Lagoon Watersports in Hove are running a wild weekend of windsurfing on the 1st and 2nd of June. Top coach Sam Ross will be on... 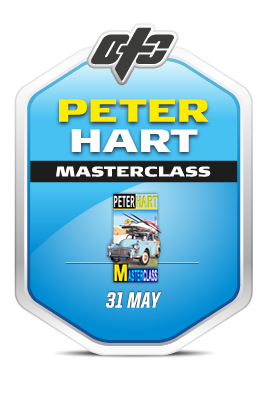 The Official Test Centre (OTC) in Weymouth are super pleased to announce that Starboard and Tushingham Guru Peter Hart will be gracing the water (and... The Boards team have made it home from a very hectic week in Ireland and yes, of course we have more coverage to bring you!...

Lagoon Watersports in Hove are running a wild weekend of windsurfing on the 1st and 2nd of June. Top coach Sam Ross will be on...

The Official Test Centre (OTC) in Weymouth are super pleased to announce that Starboard and Tushingham Guru Peter Hart will be gracing the water (and...

The Boards team have made it home from a very hectic week in Ireland and yes, of course we have more coverage to bring you!... Caesar Finies, The Master Of Style

The man known for his incredible FlowStyle moves, Caesar Finies, is back, this time in a little more wind. Caesar maybe known for the lighter...

Caesar Finies, The Master Of Style 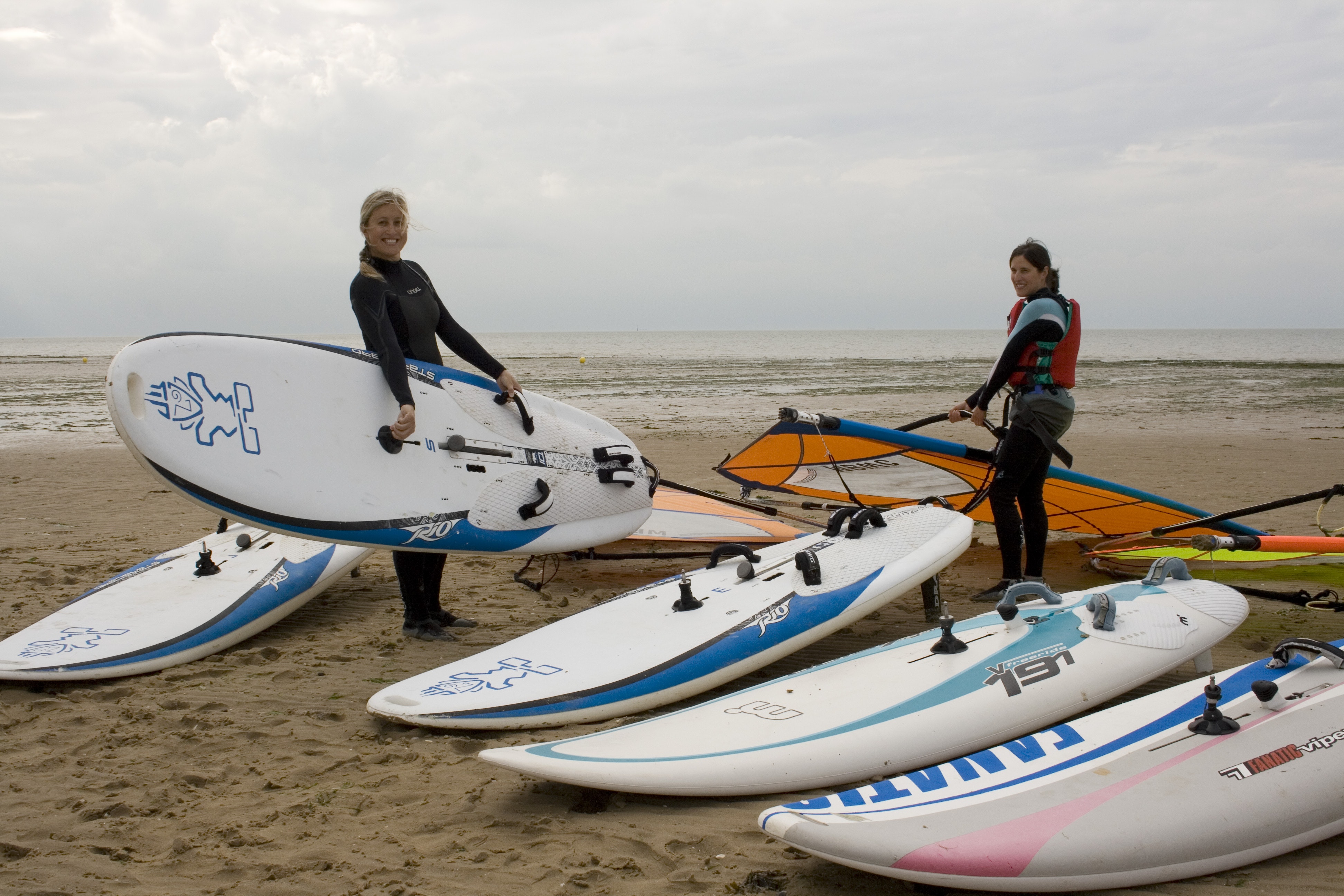 And They Say Size Doesn’t Matter.....

…not so says Sam Ross, one of the country’s top windsurfing instructors, when it comes to making sure you are using the right gear for...

And They Say Size Doesn’t Matter.....