Just after the PWA event in El Medano has finished, the strongest wind had came, with Wednesday the 13th as the probably strongest day that summer! Some of the pro guys were still here, after the competition, and they used the most of it! Check out the slow motion crazy action from Antoine Martin, Alex Mussolini, Philip Koster, and others! 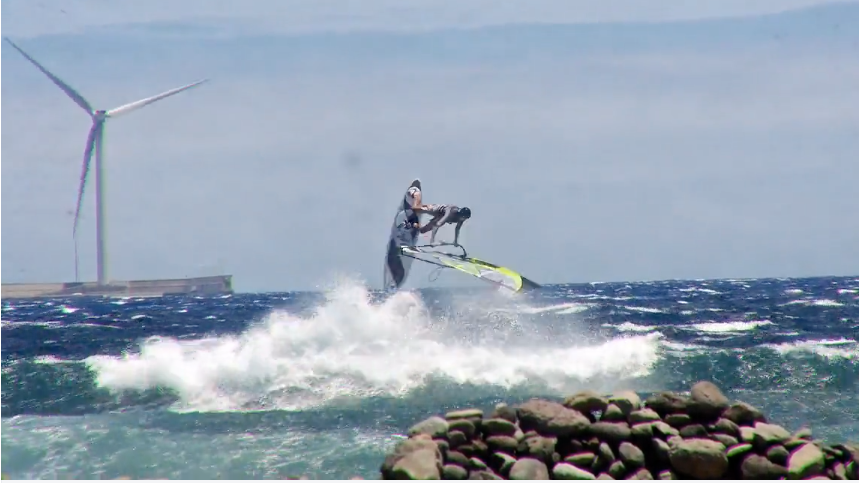 Marc Pare (age 16) is one of the new young riders to really watch. Marc has already won the two junior competitions at PWA Pozo... The Best Gear - Ready For You

The TWS (Tenerife Windsurf Solution) offers more than just a windsurfing holiday, and if you think El Medano is only a summer destination you couldn’t...

The Best Gear - Ready For You