Starboard: Congratulations on the 2014 AWT Champion title. You’ve been saying it all year long “I want to beat these kids” and you did it. Morgan [Noireaux], Brawzinho, Bernd [Roediger], Camille [Juban]… You’re on top and you’re 38 years old. How does it feel?

Kevin Pritchard: Thanks! I love beating the kids! Ha ha… I feel great. A little hungover from the awards party but I am doing great. What can I say? It is pretty special to be winning and sailing great. I have been loving the AWT going to classic down-the-line wave riding places.

Starboard: You came 4th in Pistol River, 2nd in Peru, 2nd in Baja, 1st in Hatteras and 2nd in Maui yet these are very different conditions. Which event did you prefer? Why? Where did you have the most fun?

KP: This year, my favorite was in Peru [Pacasmayo Classic]. We had awesome waves and it was just incredible. I love Baja because it is starboard tack but I love Peru because it is fun to sail such an easy wave port tack and try and up your port tack riding. I guess this year was Peru… We had overhead high waves everyday and was pretty awesome!

Starboard: This might be a bit controversial but Camille Juban won the AWT in 2012 and 2013. In 2014, he was injured. Some people might say that you wouldn’t have won if it wasn’t for his absence. What do you say to that?

KP: Probably true… Ha ha! Camille rips for sure but hey… consistency is all part of the game!

Starboard: The AWT Final of the Aloha Classic was a tight one between you and Boujmaa. Looking back, would you have done anything differently to secure a win?

KP: Pay the judges off a little bit more [laughs] I think I had that final and even after watching it on video, I still think I had it. I was just talking about that heat today, I loved that I pulled off a 360 in the closing moments, right at the right time when the pressure was on. To me, that stokes me out. When it is a pressure cooker, you go and you get the wave and then execute it perfectly, I couldn’t ask for more from myself. That is what stoked me out the most. It is a bummer the judges didn’t see it that way but over half the beach told me I won so I guess that was good enough 🙂

Starboard: What do you think helped you most achieve this Aloha Classic result? Years of experience competing, local knowledge or just sheer skills?

KP: Sheer skills!! [laughs] I don’t know really, I think I was just in that zone. I started off my first heat with a sweet air taka, then just started cruising from there. It was pretty fun.

KP: Pretty dang good. It is right up there with them that is for sure. It might be called the AWT but I can tell you the Top 4 guys in the AWT would give any PWA sailor a run for their money. Just look at the PWA Aloha Classic results from the past two years. Morgan [Noireaux] won this year, Levi [Siver] won last year.

I think if the AWT had prize money at all of their events, there would be very few people that would stay on the PWA. Sure, the Pozo boys would stay but in my opinion the best would be to put the two together. You might have the same Top 3 or so results as this year on the PWA cause those Top 3 rip at both onshore, side shore, port tack, starboard tack but in my opinion that would be an awesome test of the true wave sailor. In my opinion, Pozo is just as important to have as Maui. The jumping that guys like Phillip [Koster] and Brawz do there… Oh my… I am glad I don’t have to do that anymore. 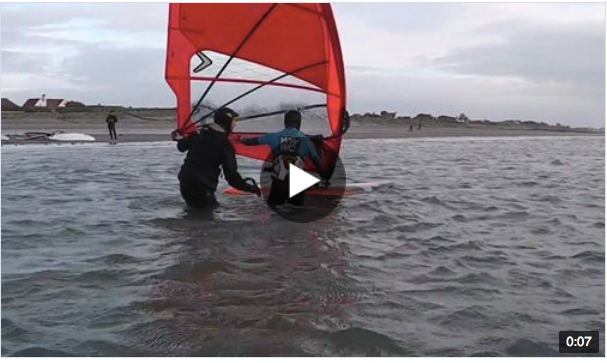 Want to learn how to forward loop? Sam Ross shows you how at his latest kids coaching weekend. This looks like A LOT of fun! //... 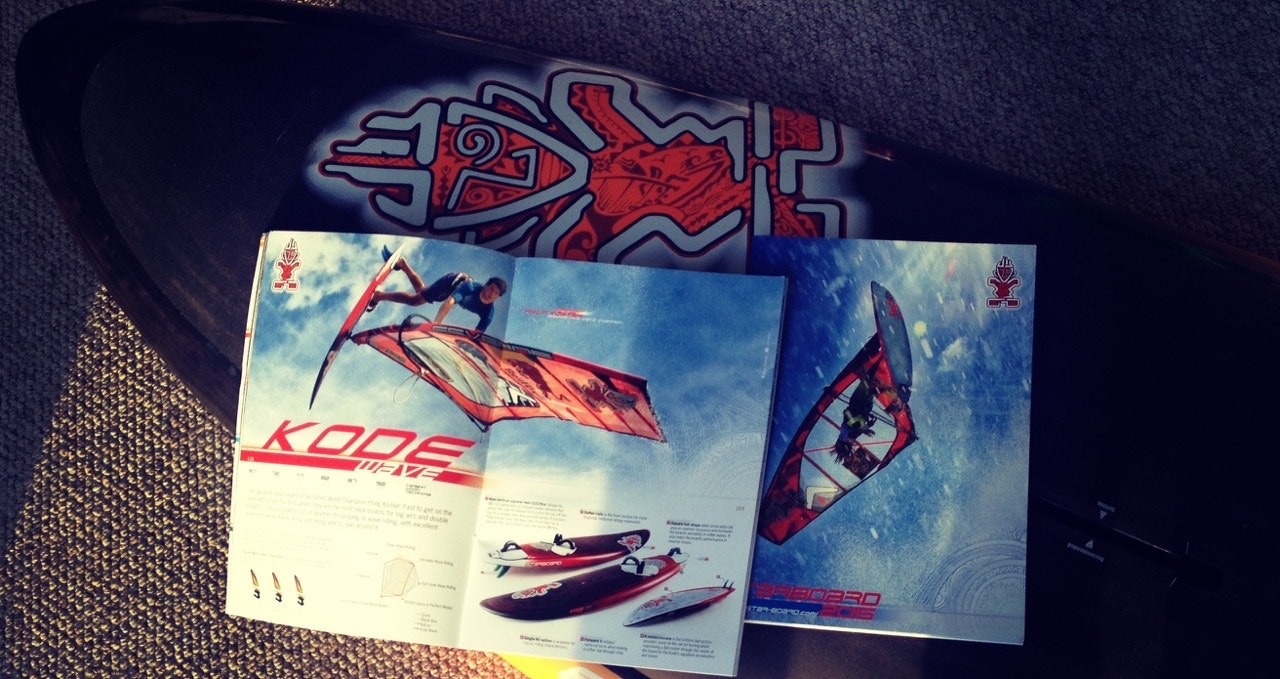 Get your hands on some free Starboard goodies… And it’s simple! It’s that time of year again where Tushingham Sails the UK distributor of the Starboard,... Christmas Wishlist –  10th December – checkout the full list here. Windwise GIVE A CARVE GYBE THIS CHRISTMAS! Windwise Coaching Gift Vouchers can be redeemed against any Simon...

Want to learn how to forward loop? Sam Ross shows you how at his latest kids coaching weekend. This looks like A LOT of fun! //...

Get your hands on some free Starboard goodies… And it’s simple! It’s that time of year again where Tushingham Sails the UK distributor of the Starboard,...

Christmas Wishlist –  10th December – checkout the full list here. Windwise GIVE A CARVE GYBE THIS CHRISTMAS! Windwise Coaching Gift Vouchers can be redeemed against any Simon... Starboard Windsurfing present their 2015 flagship video,with all the very best action from next year’s range. Check out all the action from a Starboard in the... The fast tack is one of the most under-rated windsurfing moves out there. Let’s face it, tacking isn’t exactly ‘cool’, however it is one of...