The 6 stop American windsurfing tour has just made its way over to Pacasmayo in Peru, for their latest competition. Pacasmayo, as usual, delivered some quite unbelievable conditions and it was Levi Siver that took the win in the men’s fleet, with Ingrid Larouche taking the win for the women. Ingrid also took 4th position in the amateur fleet, which was won by Jad Ghosn.

Catch up on the event with the video round up and best of gallery, all images shot by Si Crowther.

“Logo to mast high sets were steam rolling their way from the point all the way down through to the El Faro Adventure Resort and beyond. It was lining up to be a special day. Bernd Roediger, Morgan Noireaux, Levi Siver, and Kevin Pritchard were set for an epic showdown. They were battling for the top 2 positions to see who would square off in the man on man Final. Check out some of the awesome wave-sailing action!” 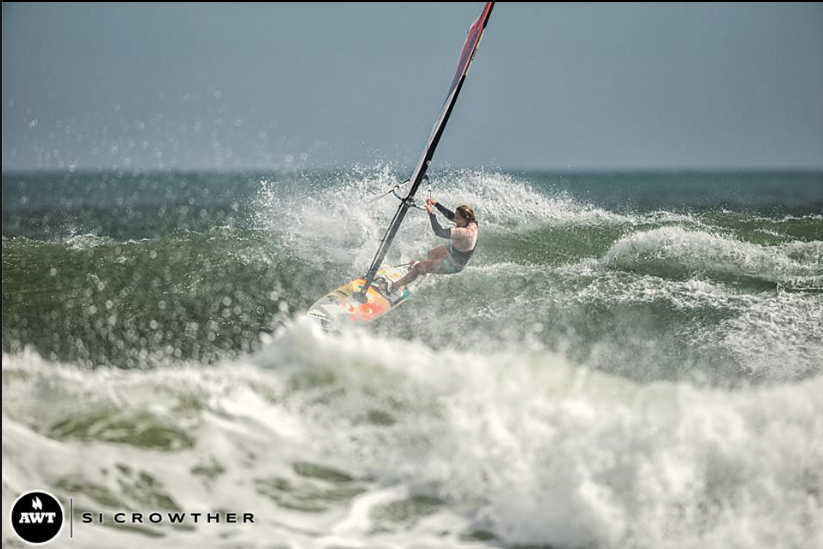 The AWT (American Windsurfing Tour) is doing a fantastic job at showcasing the brilliant talent of new up and coming talent. First Bernd Roediger, now... The latest stop of the AWT has just taken place in Baja, Mexico, and there was a surprise winner in the form of Morgan Noireaux,...