Widestyle windsurfing boards might not be that new anymore, but there’s still debate about whether they’re the best choice when it comes to freeride boards.

Last month we caught up with Werner Gnigler from JP about the all new board range, and now we are picking his brains again to find out his views on the new style of aid windsurfing boards…

Want to know more about widestyle windsurfing boards? Check out this shapers debate about the future of freeride.

What’s the idea behind the new, wider shapes?

We wanted to improve the concept overall. It wasn’t about to re-invent the well-known and established, proven and tested “Allrounder” but rather to improve it in all areas. Sounds simple but that was the most difficult task. To develop something into a particular direction is much easier, but we did not want the change the balance in between all the areas it’s used for.

What exactly are the characteristics of the shape?

The boards got wider and the outline in the centre a bit more parallel.

The extra width is used optimally in this area and improves planing. There is more gliding surface in the middle of the board which is very effective especially in the phase just before you start planing.

Another important feature of this change is improved stability.

Due to the elongated outline in the centre there is more outline curve between the straps and the tail. That gives the boards a freer position in the water, and that’s a great advantage particularly in turbulent conditions. Each skill level can get more performance out of the boards now due to that freer board position in the water. Of course by that also manoeuvrability was positively affected.

Apart from that the new Xcite Ride Plus now comes with a double concave V in the centre, transitioning into a flat V in the tail. We paid particular attention to the tucking of the rail, sharp and pronounced up to the centre and much rounder at the tail.

The new deck-radius allows for a comfortable standing position with all different straps and the newly developed fin complements the package.

Why has this board concept found such a great response in the market?

The new board concept is even more ‘mellow’ and comfortable to ride, i.e. the boards have better manoeuvrability and plane earlier. Thus they allow for passive planing.

I have a 120l Freeride board and after five years on this board, I would like to get one of those new, wider boards. What size should it be compared to my ‘old’ 120l board? Does the measure of volume still apply with the new wider boards?

10l correspond more or less to about 10cm in additional width.

Thus, do I choose after volume or width?

Werner grins, “You look at both parameters!”.

What’s your very personal favourite for freeriding in flat water?

To tell you the honest truth, I don’t really have any gear just “for having fun with”. My board of choice is always the board that I’m currently working on. That’s the board that I also take out when I go for a spin in my spare time.

Last but not least: What are the disadvantages of those new boards in comparison to the conventional Freeride Boards on the market?

Hardly any at all, except in really choppy conditions, the extreme width isn’t an advantage and our traditional freeride concept with the Xcite Ride is certainly adopting better.

Check out more about the JP Australia collection here. 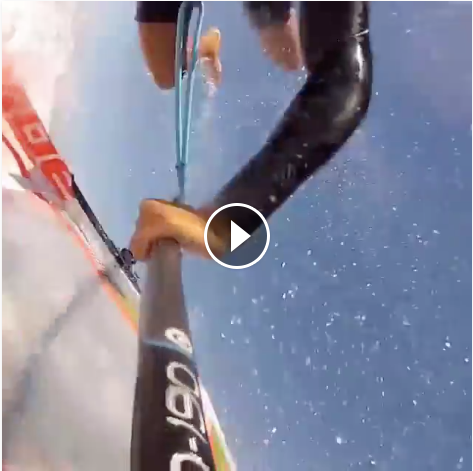 As most of you would have seen over the last week or so Pozo provided some absolutely epic conditions before and during the PWA event.... 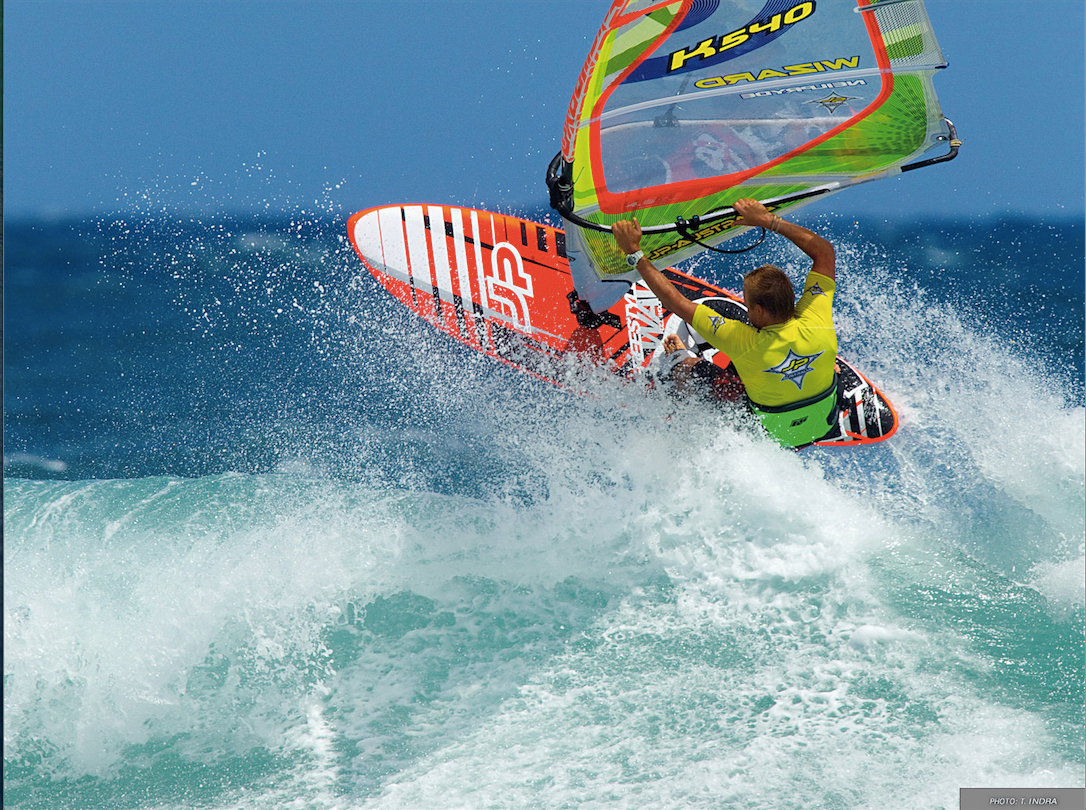 Which board and why? Your questions answered...

As most of you would have seen over the last week or so Pozo provided some absolutely epic conditions before and during the PWA event....

Which board and why? Your questions answered... Ben Proffitt is back with part five of the Pozo training diaries and it is yet another action packed 20-odd minute movie. Here for the...