It was one of those days that could of gone down in the history books. A rare moment when all the best speed sailors in the UK all come together at the world class speed spot of West Kirby. Unfortunately it is only world class just a handful of times per year, the wind angle must align with strong winds and the perfect tide to offer a few hours of pristine speed sailing. It’s no surprise that Steve Thorp once even peaked over 54 knots there on one of his two GPS’s that he was wearing that day. On this day speeds were not quite in this league as conditions were not quite as favourable but they were not far off as the elite from the UK speed scene descended upon West Kirby and punched out one run after the other to put the likes of Zara Davis into second overall in the current 2015 GPS ladies world speed rankings. Meanwhile Jim Crossley reached an impressive 44.73 knots and Antony Todd 43.44 knots.

“With a forecast of gusts near 60 knots and a high tide flooding over the wall and car park it only left a 2 hour window between the tide dropping and darkness when it might be sailable, the 9 hour round trip was always a gamble for me. I just traveled with one board and one sail – my trusty Moo 42cm and a 5.2.

The wind was mental and the water was smoking but there were occasionally calmer moments when it was possible to get runs in. Ant Todd and Ian Richards where going well on 5.0 and Zara Davis on a 4.6 put in some good runs.

Overall it wasn’t an especially fast day but I did manage to put a few good runs together with a bit of brute force and vest full of lead. Smaller sails were the order of the day. I got a 44.73knot 250m to go top of the NWF Speed ladder for now and Ant managed to hit an impressive 47.6 knot max speed!” – Crossley

Check out a small gallery courtesy of Pete Davis and Zara Davis with additional words from the two below.

The ladder has been around a while but this year the concept has been updated by Allan Cross and his speed side kick Pete Davis to make it much simpler and easier to enter. Now as long as your British and sail on British waters, when you post your GPS data to gps-speedsailing.com you get entered on the ladder automatically. Also the format is simpler too “go as fast as you can for 250 metres” thats it says Pete what could be easier?

Zara davis and Jim Crossley two of our best known speed sailors decided on West Kirby. They drove over 300 miles north to the eye of the storm with winds of over 70 mph combined with flat water = Speed sailing Nervana.

Zara describes her day – “The location works best in west to North west it was perfect and gusting over 55 knots ( 70 mph) but when we arrived it was just before the Wall breached at high tide which turns the flat marine lake into a boiling cauldron and is unsailable as you can see in the pictures.

Very frustrating as we had to wait for two hours before it was usable. I had my Simmer speed sails down to 5.0 but even that was too big. Luckly my sponsor, mentor and mate Farrel Oshea was there and had brought me a 4.6 m speed sail to use.

The condition were the toughest I had ever seen at WK the water was rough and wind was very gusty. This made it hard to get settled and achieve good speeds, which I was a bit disappointed with. When I got home at past 9.00 Pete my hubby downloeaded them and said I had managed 16th on the UK Speed ladder and my 5×10 second times were the 2nd fastest this year with only Karin Jaggi going faster while she was in Luderitz! So not too shabby.

I encourage all girls to have a go on this ladder you don’t need the silly strong winds I went for. Come on Girls get out there.” 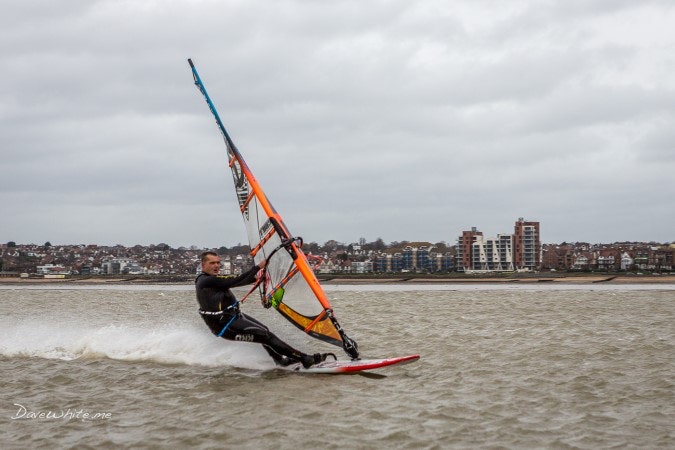 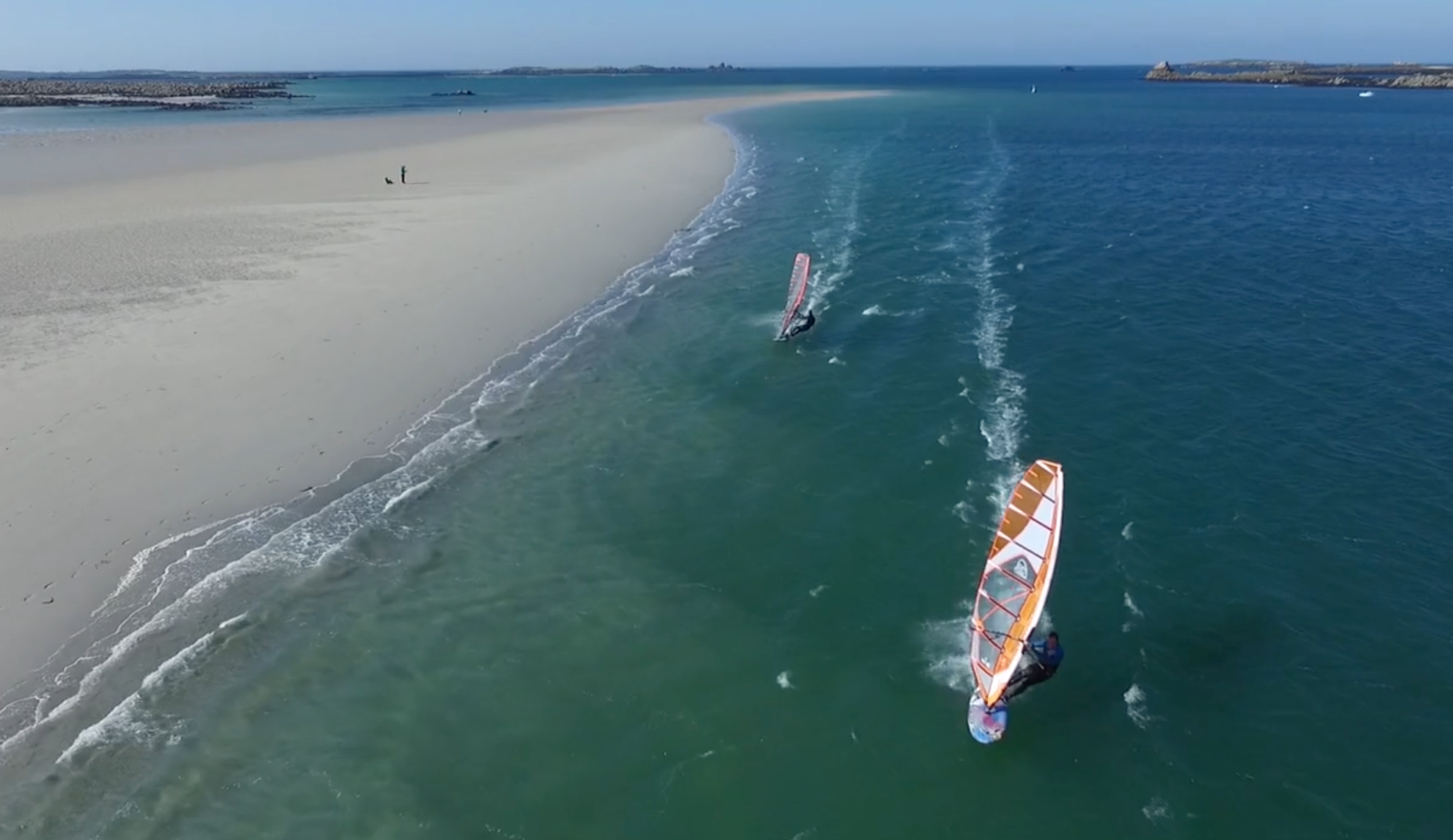 2016 transfer season has begun and news of UK speed windsurfer Jim Crossley’s transfer to Loft Sails is one of the first to reach us.... 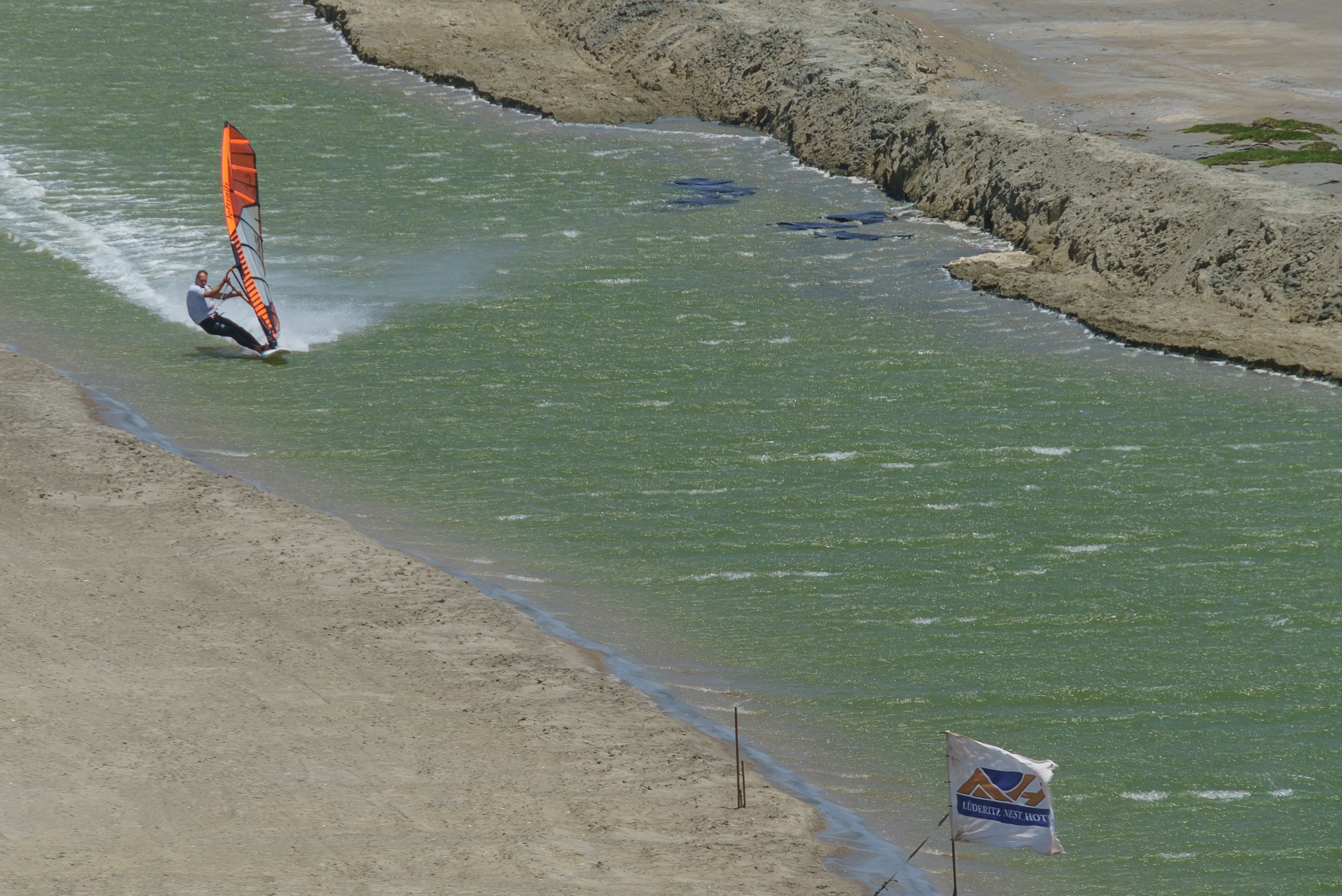 Hitting 51.2 knots Farrel O’Shea not only beat the 50 knot barrier but set a new bar for the fastest speed sailor from the UK....