Caesar Finies could easily be ranked amongst freestyle’s top twenty, but this Bonarian has taken a slightly different approach to his sailing. Instead of purely focussing on aerial freestyle Caesar sees the potential in light wind windsurfing, an area often overlooked by windsurfers once they reach planing level. Caesar loves showing that there is a whole world of light wind opportunity out there, if you’re willing to grab it.

This article originally appeared in the Boards 2013 Flatwater Annual, click here for more on the latest print issue of Boards.

Growing up in Bonaire, Caesar learnt to windsurf at a young age but didn’t immediately immerse himself in the sport. Through his teens, he was a successful baseball player; “I was almost scouted for the US League, but on an important selection day I was injured. Funny, I tried windsurfing before at the Bonaire Windsurf Place and at Jibe City but I gave up immediately. I played soccer, did some running and was really hooked to BMX-Freestyle.”

However, being on a small island surrounded by so many windsurfing stars in the making, Caesar couldn’t avoid windsurfing for long. He noticed the likes of Tonky and Taty progressing and landing incredible tricks, “I was inspired like crazy…and maybe a little jealous!”

At first Caesar progressed through the sport like many other islanders, quickly moving into aerial freestyle, but then he stumbled on light wind trickery.

“In the hot summer of 2005 there was no wind at all. I was hanging around on the beach and it was a little boring, so I took a super huge beginner board onto the water with my sail. Whilst playing around on the water I pushed the sail away and let it go, hands off! Like magic the sail made a turn around me and came back into my hands, while I stepped as fast as I could over the mast. The Ankle Biter was born! I didn’t consciously think about creating a new style, I was just playing around, but I knew there was something to these type of moves; Flowstyle was on its way!”

This was just the beginning, Caesar continued to invent countless new Flowstyle moves, and named the light wind freestyle movement ‘Flowstyle’. The one he likes the most is the Multiple Matrix: “While turning the sail I stand with both feet onto the mast extension spinning the sail multiple times around.”

http://www.youtube.com/watch?v=xjp7wSB702wThe list of moves he has invented is impressive and includes the Nutcracker, No-handed Chacho Throw, Rocking Railride, Backbone Tack and incredible combinations of these.

Caesar sees windsurfing, and in particular light wind windsurfing differently to many, to him light wind days are celebrated, enjoyed and made the most of, rather than moaning and just waiting for high wind days.

Caesar is able to imagine moves and then go about putting them into practice, his vision is not confined by previous moves, he wants to see what else can be done. Not surprisingly though, fun is at the top of his priorities:

“Whatever the weather I just want to go out on the water and enjoy myself! I think it is important to have fun in all conditions; light wind freestyle is awesome, it will improve your sail handling skills a lot and it looks great! People on the beach are always entertained and love watching the light wind tricks, I don’t like being the lazy bum on the beach!

But Flowstyle is not all about the harder tricks that Caesar is working on now, anyone can learn to do some very impressive light wind tricks. In fact, it’s Caesar’s mission to get more people hooked on windsurfing and exploring the light wind opportunities.

So what moves could you learn first? Caesar suggests the heli-tack, sail and body 360, then the chacho-throw. They are relatively easy, but look amazing! Over on the Boards website you will find more specific technique pieces on these moves and more light wind freestyle too, but the most important thing to remember according to Caesar is to always look where you’re going, as this is where you will end up.

Whilst Caesar has chosen to not take part in the PWA, he does have grand visions for the future and showcasing light wind windsurfing:

“In the future, especially in summertime, I’d really like to start a Flowstyle tour in Europe, North and South America. I’d like to travel from surf shop to surf shop and do Flowstyle clinics with their customers on a lake nearby. I want to get people onto the water even if there is less wind. Windsurfing can be fun with or without wind! This message must be spread!” 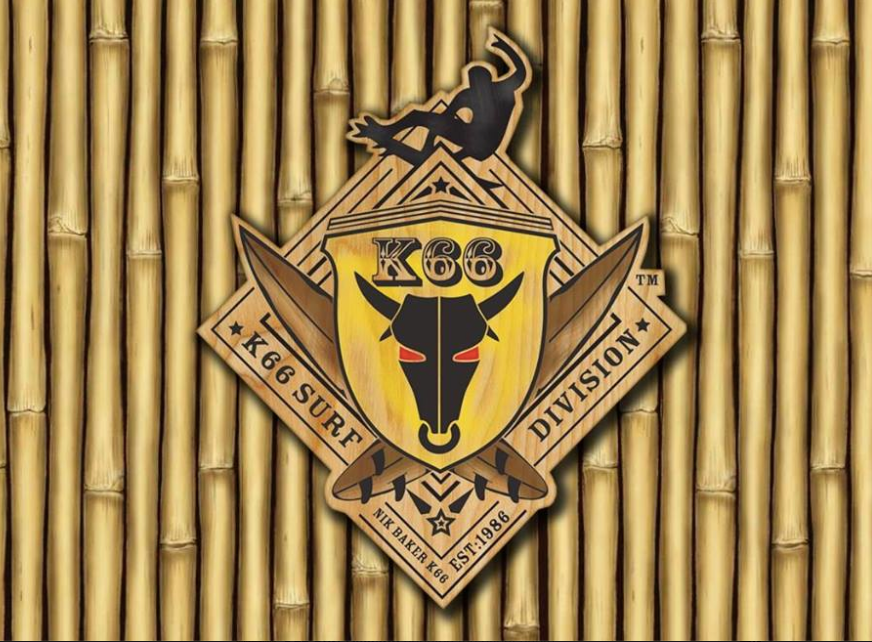 2015 is coming and that means a stack of brand new equipment ready for all of you. That obviously also means there’s some 2014 gear... Live and direct from the next PWA stop, the event is up and running in Klitmoller but who will take the win? Watch live here,...

2015 is coming and that means a stack of brand new equipment ready for all of you. That obviously also means there’s some 2014 gear...

Live and direct from the next PWA stop, the event is up and running in Klitmoller but who will take the win? Watch live here,... 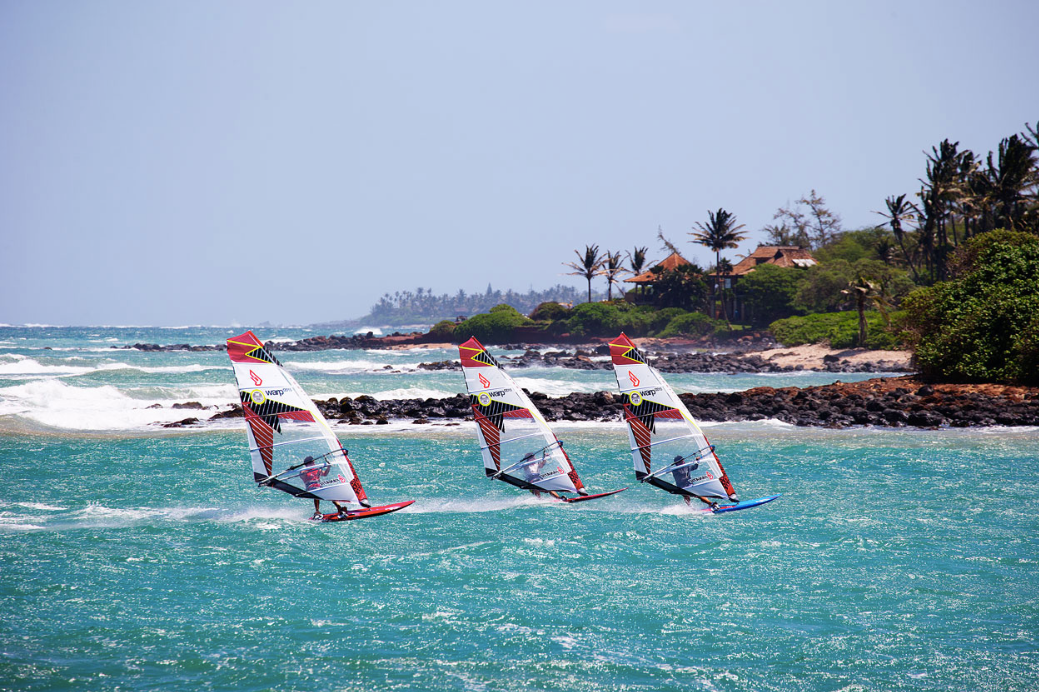 NorthSails will officially release the 2015 Warp on Monday, but we’ve managed to get our hands on a sneak peak of the brand new sail.... It looks like Adam Lewis is more than ready for the PWA Cold Hawaii that is about to start. Fingers crossed that Adam and the other...