The Red Bull Storm came, Cornwall delivered and Traversa was crowned the champion of the chase. Wwe will soon have your views of the Chase, but first up here’s the highs and the lows according to Boards…

1. The crowds and your support

Number one on our list is YOU, of course a big high. Whilst the massive storm battered the coast and cut off Cornwall from the rest of the UK, this didn’t stop many of you heading to the beach to check out the biggest windsurfing contest to hit the UK in years.
It was amazing to see thousands lining the beaches, cheering on the riders, braving the elements and some of you even heading out sailing yourselves! We know how much all the riders appreciated your support, so thank you to everyone that went along to check out the action.

On a similar note, but this time a massive low was the journey to Cornwall. The drive down might not have been too bad for the locals, but anyone heading home at the end of the weekend that had a fair distance to travel may have seen it taking even longer than they thought. But this just goes to show the perseverance of the Brits!

The forecast looked insane, and it the storm more than lived up to expectations. Sailors were stacked on 3.7s, the waves were so big even these riders struggled to get out back past the biggest of sets. Combine this with plunging temperatures, grey skies, lots of rain and even a hail storm, it was a storm chase of epic proportions.

Not only did we get to see four of the best windsurfers in the world on the water producing some of the most insane windsurfing ever seen on our shores, there was a whole lot more talent around too. The safety crew looking after the riders was made up of some serious surf and windsurf talent, from Finn Mullen coordinating the team, to the likes of well known big wave surfers Tom Butler and Andrew Cotton on the water safety team, plus of course Timo Mullen and Klaas Voget judging alongside Duncan Coombs, the whole team was filled with talent.

Big jumps and scary rides are usually followed by one thing, even bigger wipe outs. From Leon bailing on the biggest aerial we’ve ever seen, to Thomas taking some serious hits on the biggest of waves, the wipe outs witnessed were truly insane.

Another inevitable part of windsurfing in a storm is equipment breakage, and it must be said these guys went through a fair bit of equipment, not surprising as it’s not every day they take on conditions like this. From masts and sails, to boards and extensions, all manner of gear was eaten by the massive waves. However, a lot of their equipment did survive the storm, which is more than a little impressive. If windsurfing equipment can withstand such a punishment it just goes to show how much it has improved over the last few years.

The final nod has to go to the champion of the storm chase. 3 wins out of 3, the 65kg Frenchman absolutely dominated the chase. His attitude and skill level are second to none and it was a pleasure to see such a deserving winner. Congratulations Thomas! 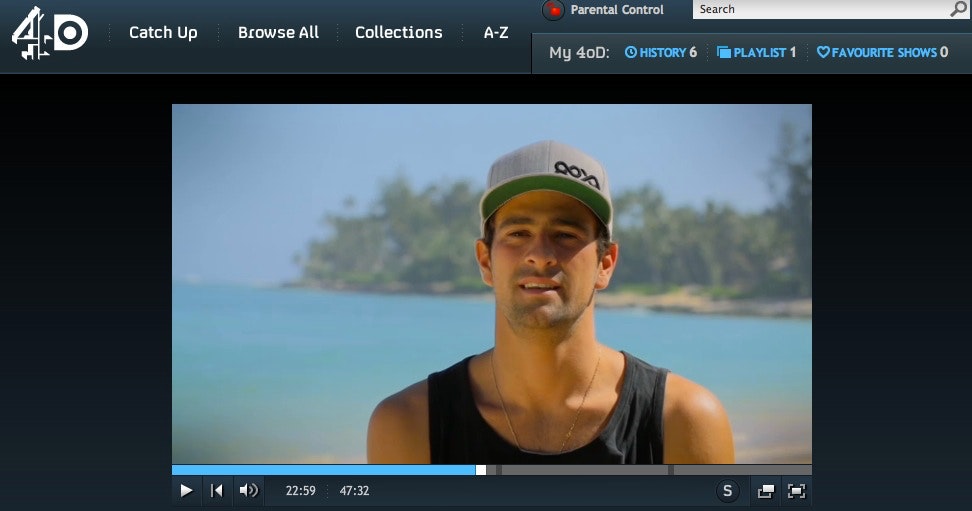 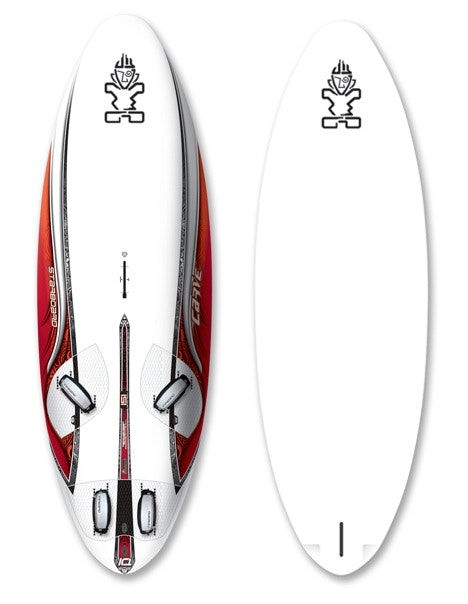 Which Freeride Skills Should I Improve?

Simon Bornhoft recently helped a group of windsurfers improve their skills over in Margarita; from gaining control to learning to duck gybe, they covered it...

Which Freeride Skills Should I Improve? 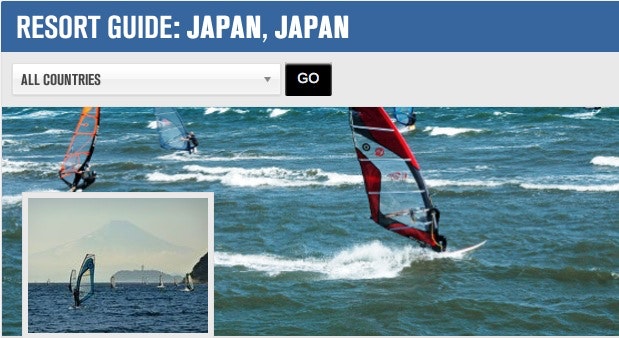 Want to find a new, slightly different, windsurfing location for your next trip? The Boards travel guide offers an insight into both the most well known...