NWF includes competition for all, like no other event does. From master blasters, to tow in and even the pick a pro night races, it really does have something for everyone. After another highly successful year, enjoyed by many Boards catches up with a few stars of the event. First up is the winner of the NWF night race, alongside Nik Baker, Megan Kraft.

Windsurfing history: O started properly when I was 9, using a 1.6m rig, but used to play on a skateboard that my dad rigged up with footstraps and mast foot for a 0.8m rig, which we just held onto as he span us around as if we were windsurfing when I was 3 or 4 years old.

Who has inspired/influenced you in windsurfing?

Have to say my Dad, because he has! And we’ve got loads of cool kit thanks to him.

Dad was asked to cover for Chris Lewis running the Turbo 15, so he offered me chance to have his ticket instead …. Thanks Chris, I’m so glad you couldn’t make it 😉 haha

Turbo 15 Sub 5m fleet …. It wasn’t very windy at all so pretty difficult on a 3.5m to get moving at times, but all the kids were such good fun that it didn’t really matter who finished where. I would have preferred to win all the races of course, but I was just saving myself for the night race!

The night race, which was awesome. Choosing Nik Baker to be on my team was really cool, as he calls me his little team rider because I have an ION wetsuit. He was really worried that he might be the slow one on our team which was really funny. It was so cool to win the race … Running up to finish with Nik with all of the crowd cheering was just awesome. Getting a really cool trophy that Dad’s mate from Surfmirror had made and standing on podium with it in front of everyone was so cool too 🙂

Have you entered any other windsurfing events this year?

I am in the Spray Sprites Team 15 squad and raced at the South East inter club events, but this was my first time ever at NWF. I’ve been to loads of big windsurfing events with my dad before but NWF was the coolest 🙂

What’s next for you?

What do you want to progress next with your windsurfing?

I want to be planing using harness and footstraps so I can go faster than my Dad. I’m going to carry on with Team 15 as it’s such good fun and I’ve made so many new friends windsurfing. Who knows where windsurfing will take me? Wherever it does, I think it will be fun 🙂 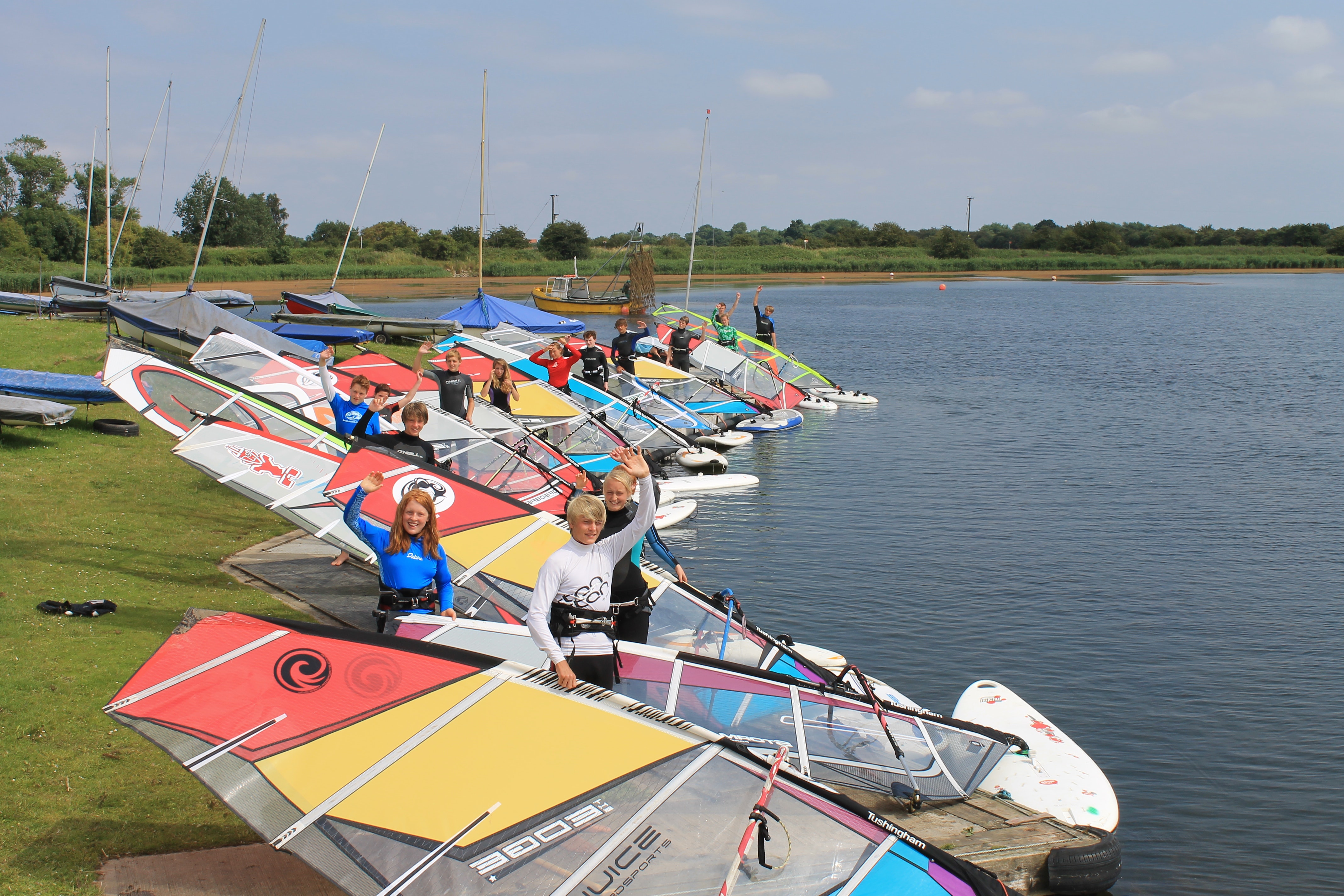 Planning your next windsurfing trip? Well it doesn’t have to be to some far flung destination, as the RYA point out. When fellow windsurfers get together...

Planning your next windsurfing trip? Well it doesn’t have to be to some far flung destination, as the RYA point out. When fellow windsurfers get together... As the summer slips away the Baker Academy shifts the focus from kitesurfing back to windsurfing and more importantly wavesailing, Boards catches up with Ant... 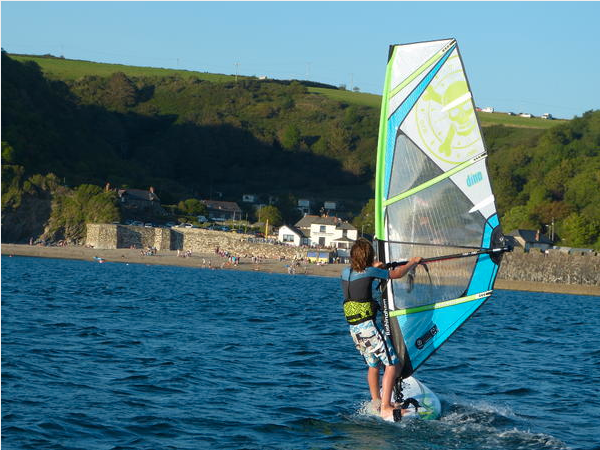 The first application for Sport England funding for a SUP school was successful yesterday and they have now received £5000 to put towards equipment. Chris...