Weymouth Speedweek took place from 18th -24th of October, and was the most successful event since 2006! Here Pete Davies joins Boards with a full run down of the top speeds and biggest crashes from the week.

Weymouth Speed Week 2014 is in its 42nd year and had one of the best forecasts since the current harbour records were set back in 2006. When Anders Bringdal and Zara Davis set the current men’s and women’s WSW harbour records of 38.40 and 32.44 knots. Expectations were high, local speedster and previous winner Kevin Greenslade was fastest windsurfer for the first few days clocking 33 plus knots over 500m almost every day adding fastest of the day pots to his already vast collection. Zara Davis seven times winner here was also quick with speeds just under the 30 knot mark. But all eyes were on Tuesday, with the promise of 40 knots plus from the tail end of hurricane Gonzalo.

Old and new speed sails, fins and boards were made ready. Only two questions remained: what direction would the wind come from and could the records be broken? The race officer Paul Sibley called an early 8.30 skippers meeting to make the most of the day with first possible start at 9.00. The wind did not disappoint with a constant 30 knots and gusts of over 40 knots but with a lot of North in it. The course opened bang on 9.00 using a starboard course to make best use of the wind angle. But to say it was choppy was an understatement! The first brave souls to go down were not rewarded with fast times but some massive wipe-out’s. The crash of the day (crash of the year in my opinion!) went to Gary Connell, who’s video of his crash went viral. The top riders soon adjusted to the conditions and ignored their fellow competitors massive crashes and pushed on making the knee high chop look flat.

The fastest of the day was Patrick Van Hoof from Belgium who came out on top to take the pot for the fastest of the day with 34.56 knots which wasn’t beaten for the rest of the week and gave him top spot on the Pro Fleet podium, winning a free entry in to the European Championships next year at the Dunkerbeck speed Challenge. He was just ahead of local heroes Kevin Greenslade and Pete Young. Zara Davis showed her speed pedigree as well, mixing it with the men and clocking the 6th fastest speed of the day and finishing fastest women of the week for a record 7th time at the event.

Speedweek is not all about the top riders the majority are made up of enthusiastic amateurs who come back every year and make up the bulk of the fleet. Stand out performances were Tim Lawes with a 30.94 knots and 1st timer at speedweek, Mark Mathews with a 32.23 knots who will be joining Patrick at the Dunkerbeck speed challenge.

The UKWA Spartan Speed Championships are also run under the umbrella of speedweek, with the fastest of two runs and minimum speeds of 28 knots needed to make it a counting round. For the 1st time ever they achieved 8 counting rounds of speed windsurfing during the week. The top UKWA positions changed around a lot and every round was hard fought. The early leader Simon Cofield was injured in a wipe out and had to sit out for one day allowing his old rival and 3 times winner of the UKWA speed title Kevin Greenslade to take the lead. Third, fourth and fifth place was just as close with Jim Crossley taking initially 3rd spot ahead of Simon Pettifer and Nigel Spriggs but with Jim taking a day out Simon took the advantage over the last two days to just pip Jim by 0.7 and Nigel taking 5th place. Zara Davis the only UKWA lady entered this year did very well coming an impressive 12 overall in the fleet. Well done to all UKWA competitors, it was tough going with some very strong winds and chop to contend with. The brave were rewarded with speeds of over 33 knots on the fabled Portland 500m course. Full results will be on the UKWA website.

It was a fantastic week of sunshine and wind with competition every day and top speed of 36.44 knots over 500 by 16 year old Kiter, Benoit Guadiot from France on a modified course board, showing WSW is still innovating in the pursuit of speed.

Thanks must go to the volunteer and helpers and our sponsors K66 Fantic , North and ION importers, Simmer Style, Tushingham, Severne Shop, Takoon Kites, Dunkerbeck Speed Challenge, The OTC, Baker Acadamy, Spartan, UKWA and AYRS. Without whom speedweek would not happen. 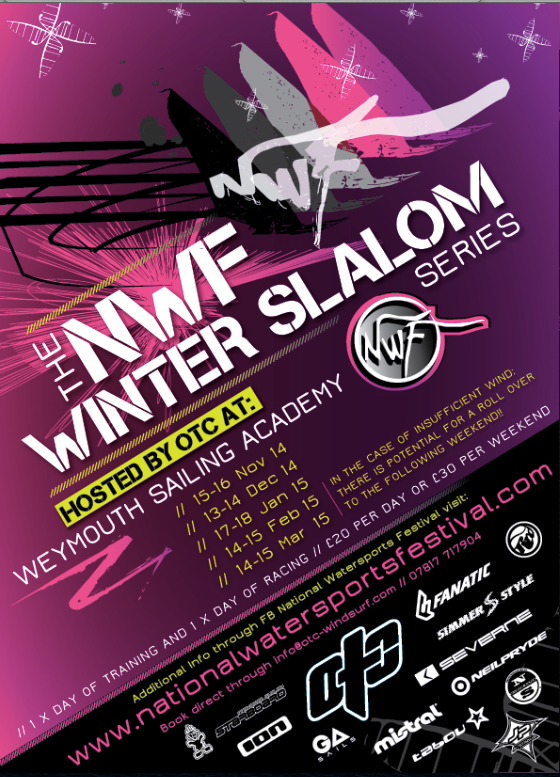 Winter slalom is ON! The first edition of the NWF Winter Slalom Series, hosted by the OTC in Weymouth, will take place on Sunday 23rd Nov. Due to... TWS – Tenerife Windsurf Solution – are offering an amazing 10% off bookings and all use of slalom gear for Boards readers! This is for... Some incredible action from the final BSA event of the year at Weymouth… https://www.youtube.com/watch?v=JzfgOiTPGz0&feature=youtu.be

Winter slalom is ON! The first edition of the NWF Winter Slalom Series, hosted by the OTC in Weymouth, will take place on Sunday 23rd Nov. Due to...

TWS – Tenerife Windsurf Solution – are offering an amazing 10% off bookings and all use of slalom gear for Boards readers! This is for...

Some incredible action from the final BSA event of the year at Weymouth… https://www.youtube.com/watch?v=JzfgOiTPGz0&feature=youtu.be 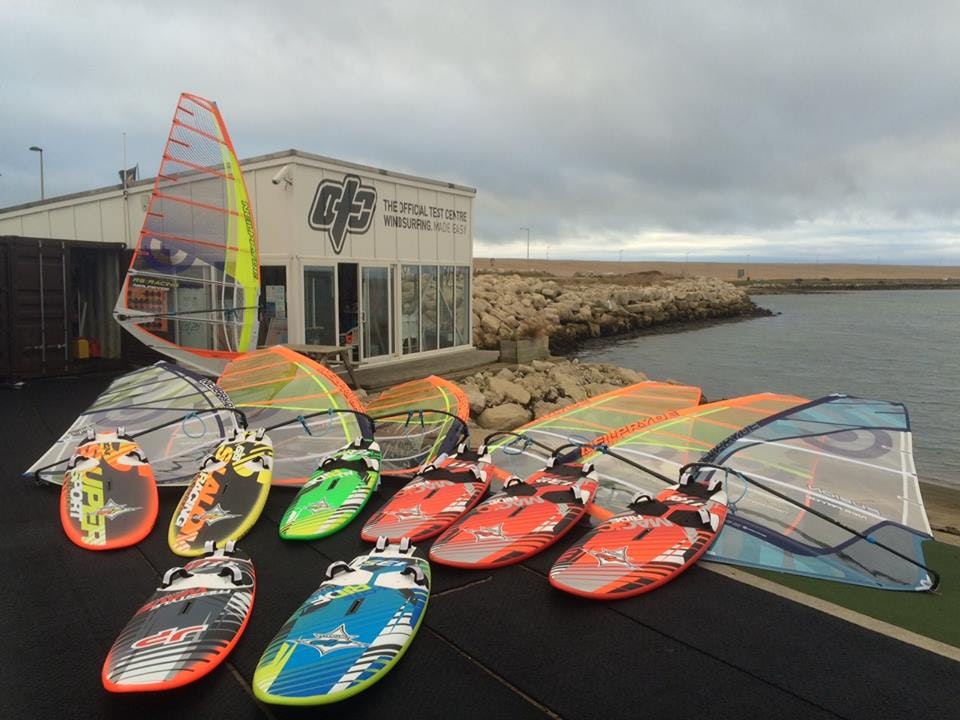 Final Events of the UK Season

As Europe heads from Autumn into Winter the last events on the UK tours and demo events will take place. Boardwise are running their annual...

Final Events of the UK Season Kevin Greenslade has taken the 2014 speed title in Weymouth! Congratulations to Kev, plus Simon Cofield for taking second and Si Pettifer for taking third. “British...