Think Outside The Box

Finley’s story isn’t as uncommon as you may think.

Just as he has learned to adapt, so many of Britain’s windsurfing instructors and clubs have taken the approach that if someone with a disability wants to windsurf, they will find a way to make it happen.

Whether it be mobility issues, amputees, visually or hearing impaired individuals or people with learning disabilities, all abilities are being catered for. It just requires a bit of common sense and empathy.

“As with everyone who learns a new skill for the first time, you have to focus on what they can do, not what they can’t,” says Richard Beardsley, Training Principal at Oxford Sailing Club at Farmoor.

“Everyone struggles with something to start with, and everyone learns how to overcome it to improve. The process of learning is exactly the same for everybody.”

Richard has taught windsurfing to individuals with a range of disabilities, including a visually impaired man, a profoundly deaf woman and an autistic teenager.

With the visually and hearing impaired windsurfers, Richard admits the fact they had sailed before, and had wind awareness, gave them a good grounding, but others have started from scratch.

He insists teaching is just about getting to know what each individual needs.

“It doesn’t matter if you’re teaching someone one-to-one or in a group, you adapt to suit a particular need.

“My profoundly deaf student was an exceptional lip reader. I learned if she looked down during demos, I had to pause or repeat what I was saying until she looked at me again and could see my mouth.

“For the visually impaired student I had to think all the time about being close enough for him to see what I was doing. For example, during tack or gybe drills I couldn’t be more than 5-metres away. For both students I had to consider where to position the RIB or my board in relation to their sail to they could see or hear me.

“The autistic student was more about recognising he wasn’t very socially aware and there wasn’t going to be much two-way communication or feedback. He needed to know I was on his side and I had to take decision-making out of the process.”

Gavin Davis at Fairlands Valley Sailing Centre in Stevenage added an 18-inch tether to the uphaul so a student whose arm was amputated from the shoulder could grab it more easily with his other hand without getting tangled.

“We have a lot of experience working with disabled people as a Sailability centre,” explains Gavin. “In our experience where people have lost a limb they have amazing strength in the other to compensate. We didn’t need to adapt much for this amputee student, as his attitude was he wanted to do it and he had amazing balance too.”

Using wider boards, matching fin and rig size, is popular practice in adapting kit. Other advice includes using trainer rigs or battened sails with less outhaul for visually impaired windsurfers as they have more feel to them, as does using a board on land instead of a simulator for demos. Reducing instructor/student ratios depending on ability and an individual’s need should be considered. 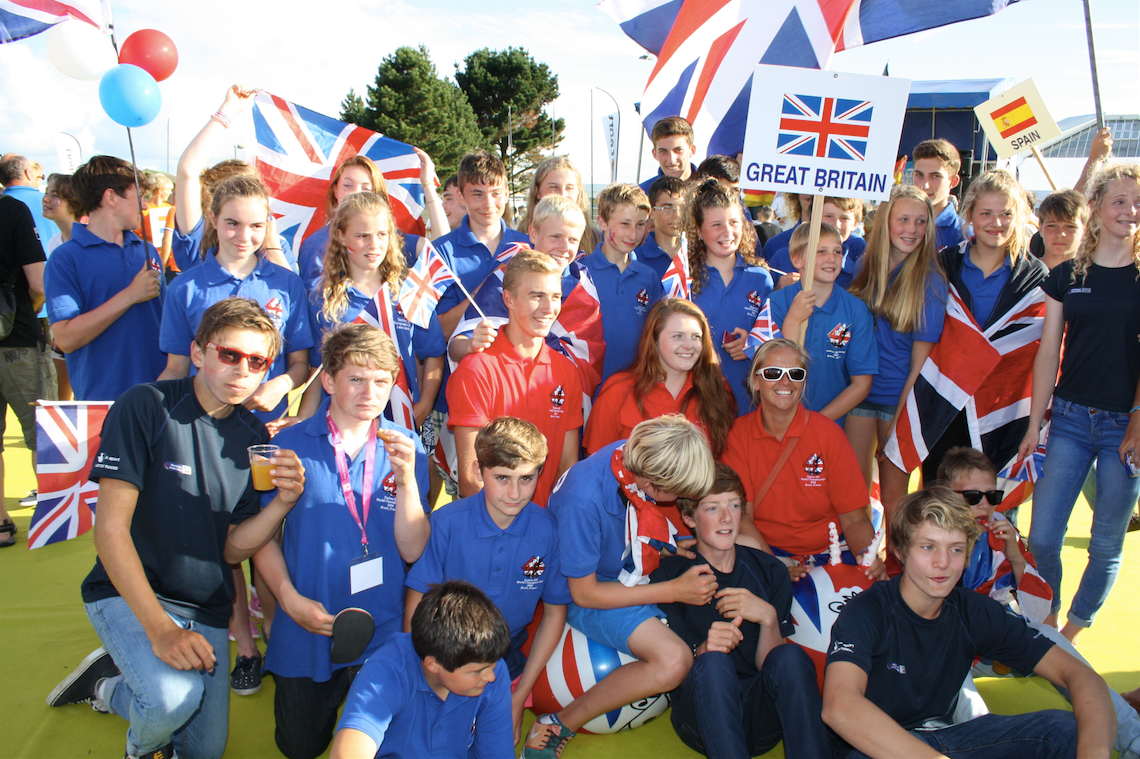 We’ve already had the full report from the Techno Worlds, now it’s time to catch up with Team GB coach Ali Yates for more details...

We’ve already had the full report from the Techno Worlds, now it’s time to catch up with Team GB coach Ali Yates for more details... 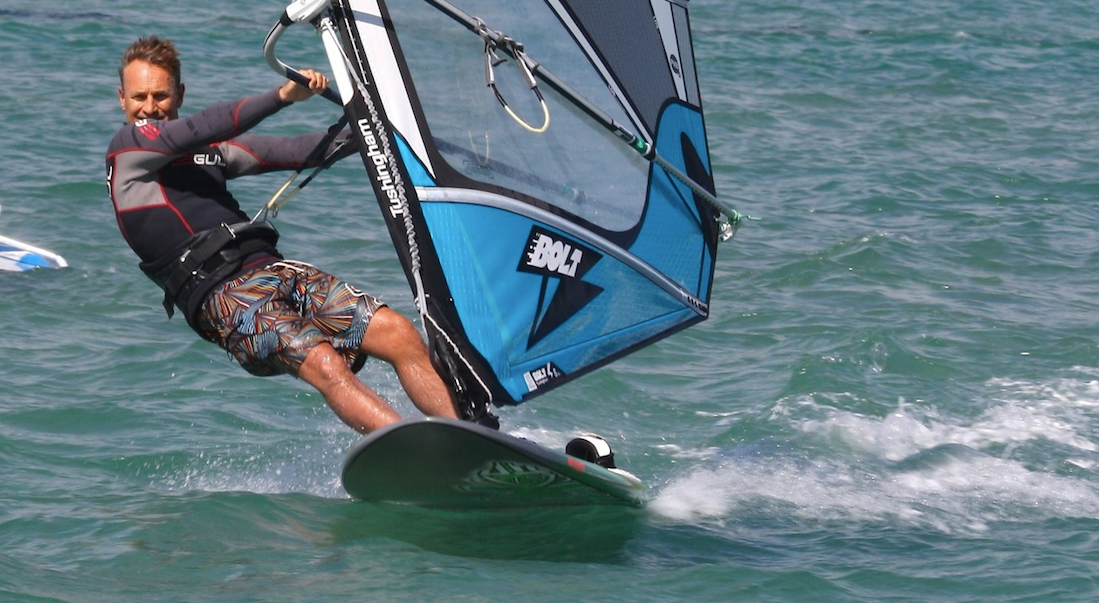