Chris Bond wins the UKWA inland formula series, here’s a round up from the final event of the tour…

The inland championship came to a conclusion at Farmoor reservoir this weekend; not many committed to the series this year, but those that did enjoyed some great flatwater conditions.

The event was won by Chris Bond who won 4 of the 6 races ahead of Tim Gibson. Victory was far from straight forward thought with Tim being very close, even making contact, in every race. Nick Icke battled it out with Steve Sugden for 3rd but as Nick chose to leave early on Sunday, 3rd belonged to Steve.

The overall series was was won by Bond, for the second year in a row, winning all 3 events. Robby Swift is on fire. So is Brawzinho. Clearly, Campello is too. Hold tight for a very exciting Pozo contest! http://www.youtube.com/watch?v=wKReZl-BQHE 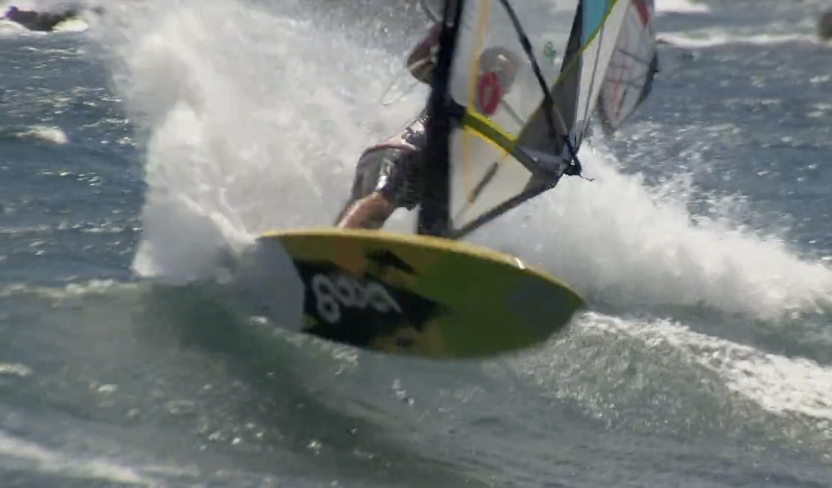 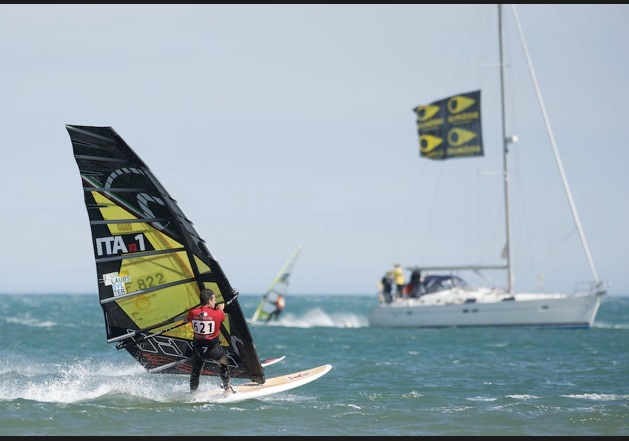 Robin Hood Waterports are having a close out on sale all the ex-Magazine Test / Demo Point-7 Sails. Get in quick to grab  bargain! The complete... The latest formula windsurfing event in the UK took place at Bridlington recently, with two sneaky races in light winds. Full report below:  The 2nd event...