The Stenaline Cup moved up North this weekend for the 5th instalment of the Cup series, where the UK’s top formula competitors met for another action packed event.

Bridlington is a venue that has offered good racing conditions and probably one the warmest welcomes on the circuit with a very accommodating county council so many thanks to them.

Day one of the event looked as though we may get a race in as the fleet took to the water in 9-11 knots. However, the wind sadly deserted us which may have been for the best as conditions were not great as both the wind speed and direction were constantly changing.

The evening talk was of strong winds for Sunday and who was going to cope best in the onshore conditions that threatened large shore dump and wavy conditions. We were therefore shocked to wake up to a mirror flat state sea first thing. The forecast was still good so this meant that everything had to be rigged. The wind kicked in, sure enough, but was only blowing 9-12 knots in the morning meaning no shore dump and great flat racing conditions. Dolphin Dave Coles was back from his European exploits with a new sponsor…..Mr Icke who had lent him a load of kit whilst recovering from his broken shoulder. Back on a trusty Severne, Dave took both the morning races by some distance. I managed 2nd in both fending off Tim Gibson in the first and a flying Adrian Wallis in the second. Poor Tim suffered a broken outhaul in race two leaving him frustrated and losing ground overall on Dave.

In the afternoon the wind started to increase but not as much as feared. 14-18 knots was announced but the sea state had certainly become rougher producing very challenging conditions. Two races were completed in the afternoon and results were rather different. Both races were very closely fought between Tim Gibson, myself and Dolphin all trading places during the battles. Race three was just won by myself with Dolphin only half a board length behind. This left us with an interesting last race with the event being on offer to myself or Dolphin depending on who could win, assuming Tim was not to come into better form. Again the race went down to the wire, and again it was myself that came through just ahead of Dave and Tim for all to witness close to shore. Epic racing and a second consecutive win for Bond! Our next race is the season biggy – the British Open at Weymouth so hope to see you all there.

Find our more about the UKWA competition at http://ukwindsurfing.com 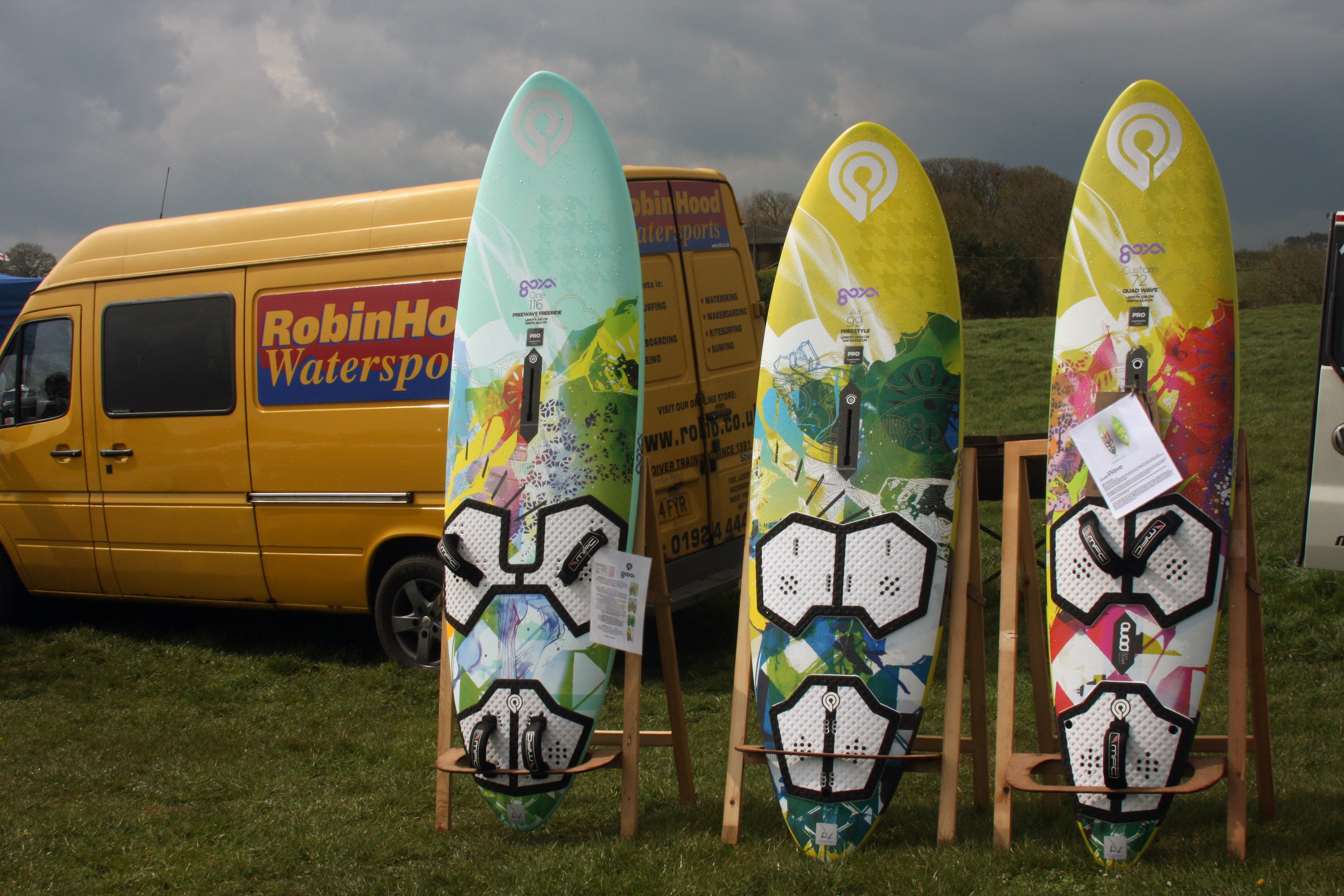 Robin Hood Watersports are holding a demo day at West Kirby on the Sunday 21st of October, with a rollover day of Sunday the 28th... 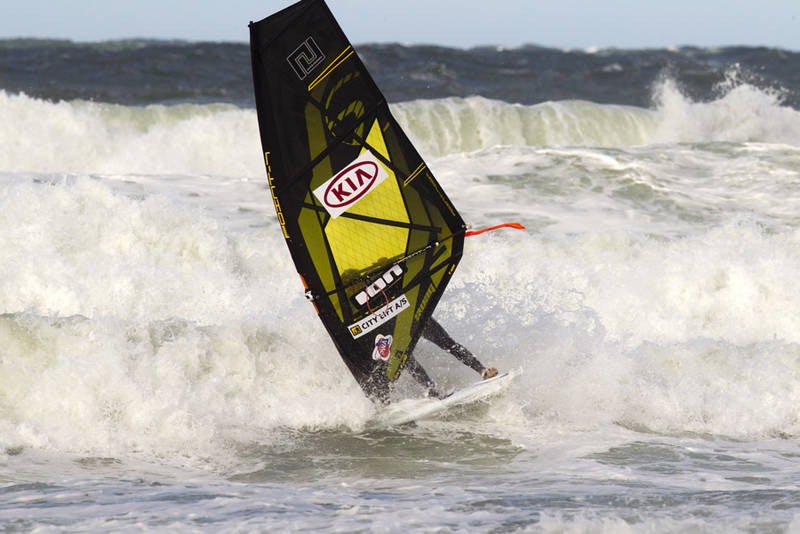 Robin Hood Watersports are holding a demo day at West Kirby on the Sunday 21st of October, with a rollover day of Sunday the 28th...

What's On This Weekend

There is a massive amount going on for windsurfers this weekend, we have already mentioned most of these events over the past couple of weeks,...

What's On This Weekend With just two events left on the UKWA freestyle tour, Boards caught up with tour organiser Trevor Funnell for a run down of the fleets...