Last week we saw the first instalment of ‘En Route’ with Ben Proffitt and Adam Lewis, produced and filmed by Alfie Hart, now the trio bring you the next two chapters as they score some two-foot Tiree then try their best to sneak into the final of the Tiree Wave Classic before having to set off for France…

You’ve probably already seen the final results (if you haven’t check them out here), so know what happened, but here’s another video, this time from the Red Handed team, summing up a full on week in Tiree. 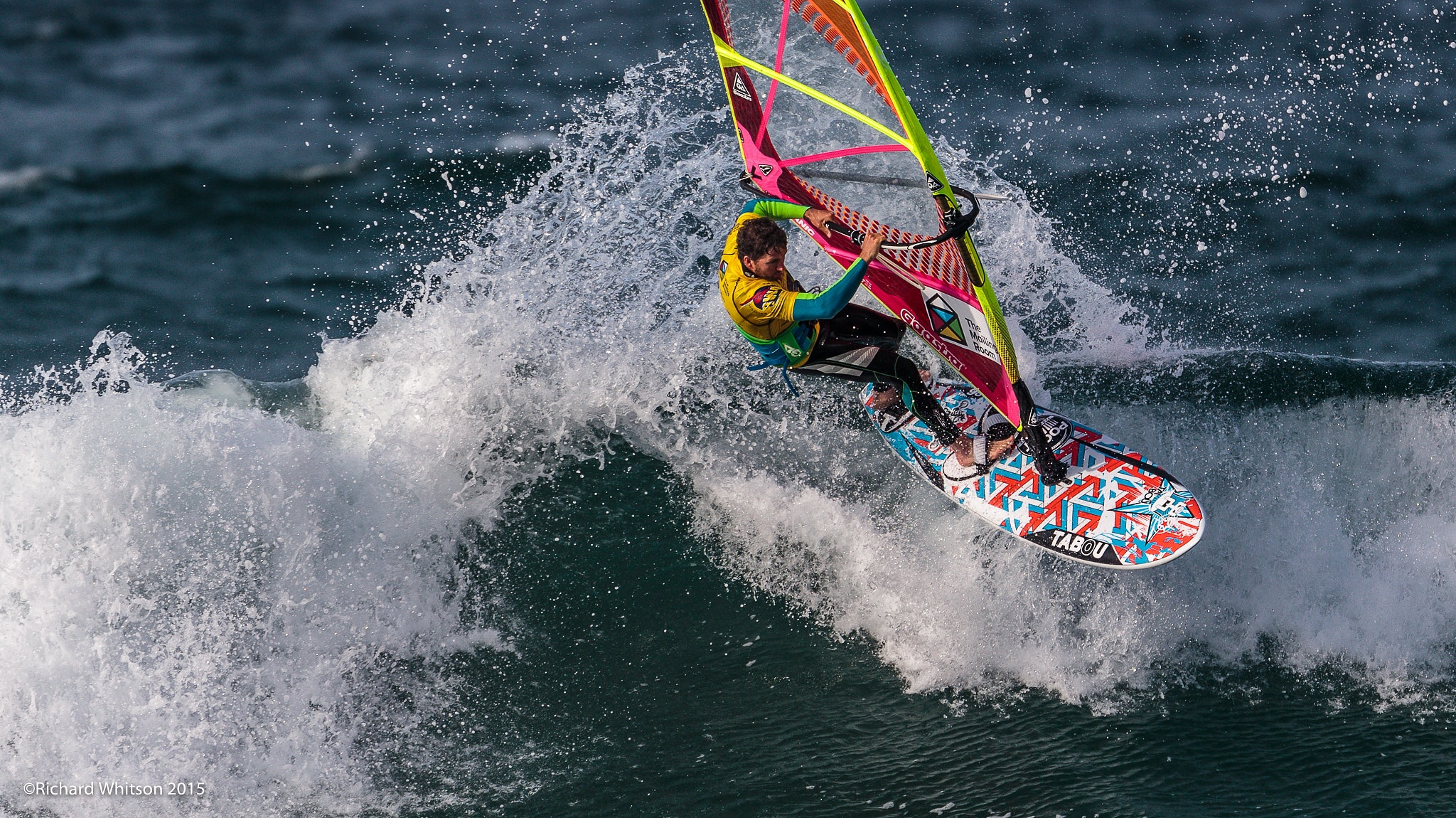 With the Tiree Wave Classic now coming to a close we are taking this opportunity to catch up with the podium finishers in all the... The Tiree Wave Classic 2015 has come to an end after an amazing week of competition. Every fleet has gone through a two tense rounds...