The Quads are Starboard’s most versatile wave boards. The unique shape and the four fins generate maximum drive and acceleration, bringing an awesome production of speed, flow and power to your sailing in all wave & wind combinations. Stable and extremely responsive, the Quads are most rewarding when driven off the rails for powerful yet smooth turns. The four-fin grip gives a very connected sensation to the wave yet they still have the ability to lose the tail when extended through the lip for a rotational move.

For 2015, subtle changes producing significant differences in performances have been introduced in the range.

The Quad 79 and 84 have their Vee brought forward of the fins. This produces more precise rail-to-rail control in the bottom turn allowing for quicker trajectory changes as well as facilitating cutbacks as the board rolls off the Vee to set the forward rail.

More outline curve was added between the footstraps of the Quad 74 for quicker and tighter turns but also allowing the board to project more vertically up the face of the wave. 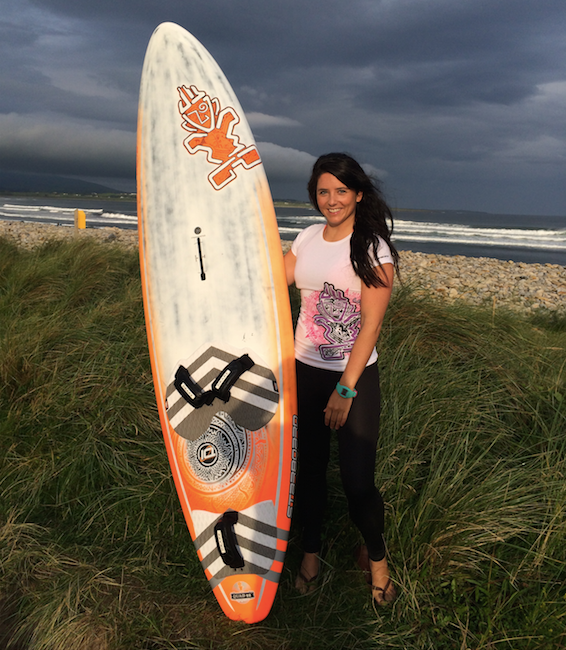 Want to win some windsurf coaching at NWF? Plus a windsurfing book or two? Read on for full details… To celebrate the upcoming National Watersports Festival... 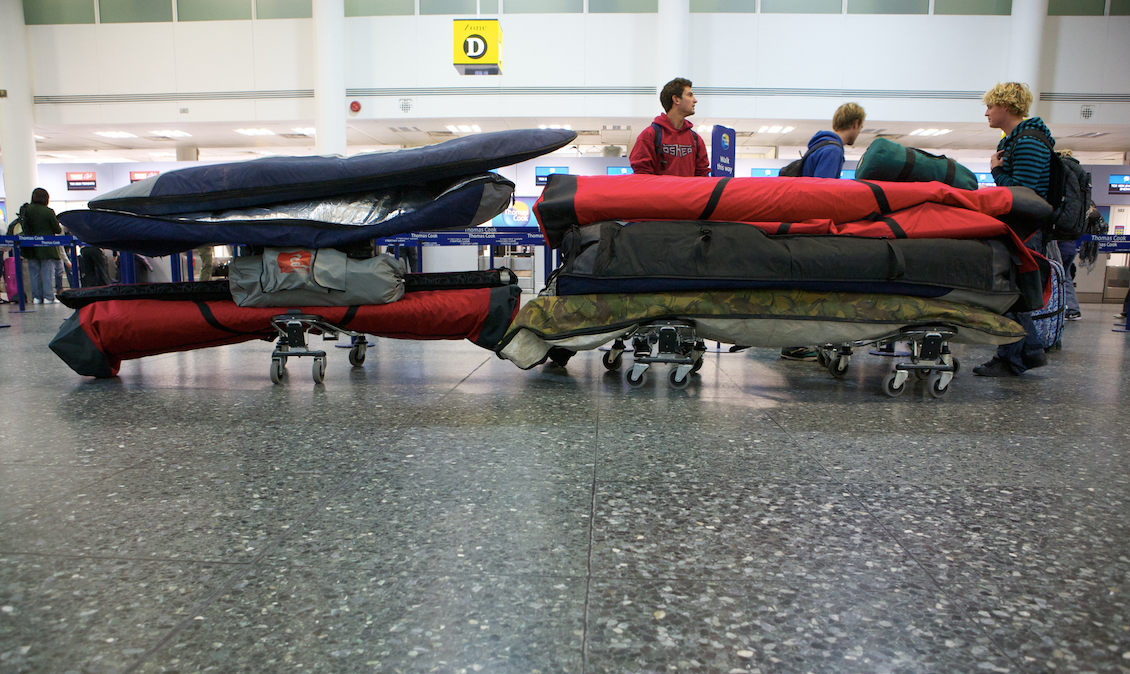 The 10 Golden Rules of Travelling with Gear

Learning to windsurf isn’t just about learning to pull up the sail, blast along and turn around. Once you’ve mastered the basic windsurfing techniques, it’s time...

The 10 Golden Rules of Travelling with Gear 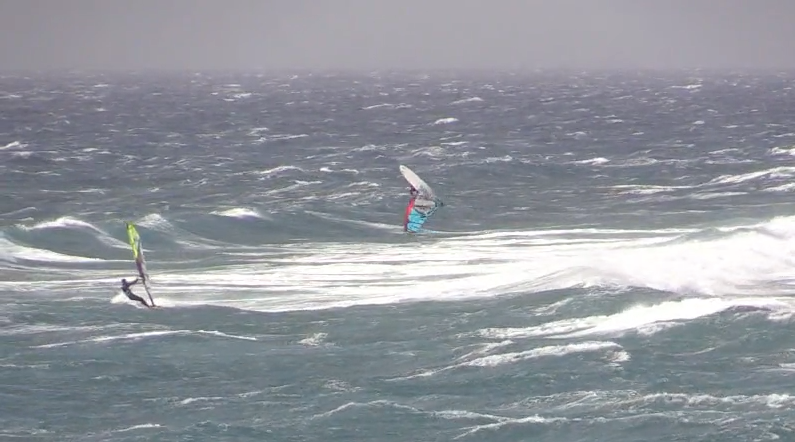 As we all know by now, the trials are packed with big names and talented riders, including some British guys hoping to make it into... An afternoon at home with Philip Koster, it looks like he’s fired up for the next PWA wave tour too. Can Koster comeback after in...