Young Windsurfer of the Year Award 2011

On 5 Nov at the Prizegiving Ceremony after the first Icebreaker event, LWA Chairman Paul Robinson presented the Young Windsurfer of the Year Award to 12 year old Galahad Wisbey from Bearsted near Maidstone. The Award consists of a splendid trophy plus a cheque for £150 which comes from several anonymous donors. In addition a photo of Galahad in action will also feature on the poster advertising the 2012 LWA Summer Race Series.

In his first season’s racing at regional and national level, Galahad came top of the LWA Junior Fleet and took third place in the 4.5 fleet in the UKWA Inland Series.

A further award of £50 was made to Matthew Barton from Pakenham in Suffolk , another very determined young sailor who makes a journey of some 200 miles in a day to compete in the LWA Series.

Previous winners of the LWA Young Windsurfer of the Year Award include Keith Atkinson and Bryony Shaw, so Galahad and Matthew have a lot to live up to! It was Peter Volwater who took the top spot in the marathon race over the weekend. However, the UK’s Ben Proffitt almost stole the show... Swift, Voget and Dunkerbeck Lost in the Desert

Dunkerbeck, Voget and Swift go astray on the Dakar Rally… Volkswagen Commercial Vehicles sends windsurfing professionals sand-boarding in the desert in the new Crafter 4MOTION with...

Swift, Voget and Dunkerbeck Lost in the Desert Club Vass latest offers, read on for more… Colin ‘Whippy’ Dixon Club Vass Offers Be the first to sample our brand new kit and make the most of... 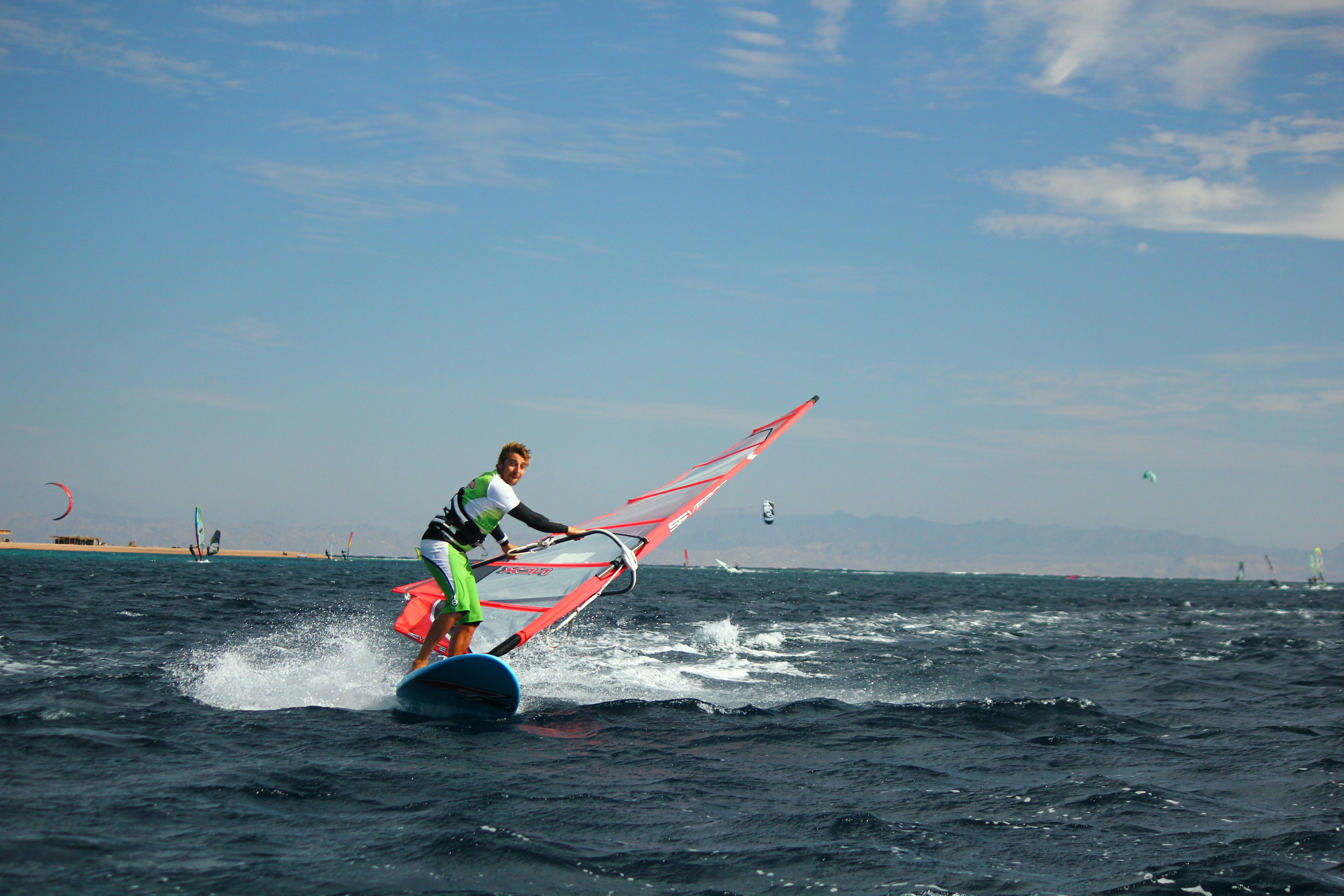