Timo Mullen has just released a short clip, very short in fact of him out during Storm Frank. And that’s how we windsurfers deal with storms. Directly head on.

Battling Storm 'Frank' this afternoon back home in Newcastle, Northern Ireland. Some massive 60 knot gusts were coming through, only had a 3.7m but could have used a 3.0 with no problem!! Good fun when it wasn't completely nuclear!! Severne 3.7m Blade, Starboard 78 Kode Wave. 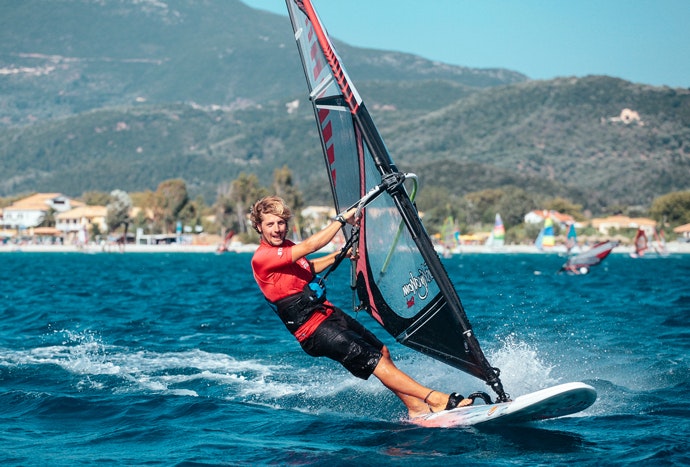 Ocean Elements Vassiliki – Early Bookers Save Up To £200pp

During these cold winter months we are probably all dreaming about our next windsurf trip abroad. Wishing the days away until we can get back...

Ocean Elements Vassiliki – Early Bookers Save Up To £200pp Bruch Battles The Gnarly North Atlantic In The Faroe Islands

Unlike many pro windsurfers who travel to warm climates and perfect conditions for training, Dany Bruch spent last spring in the Faroe Islands to discover...

Bruch Battles The Gnarly North Atlantic In The Faroe Islands 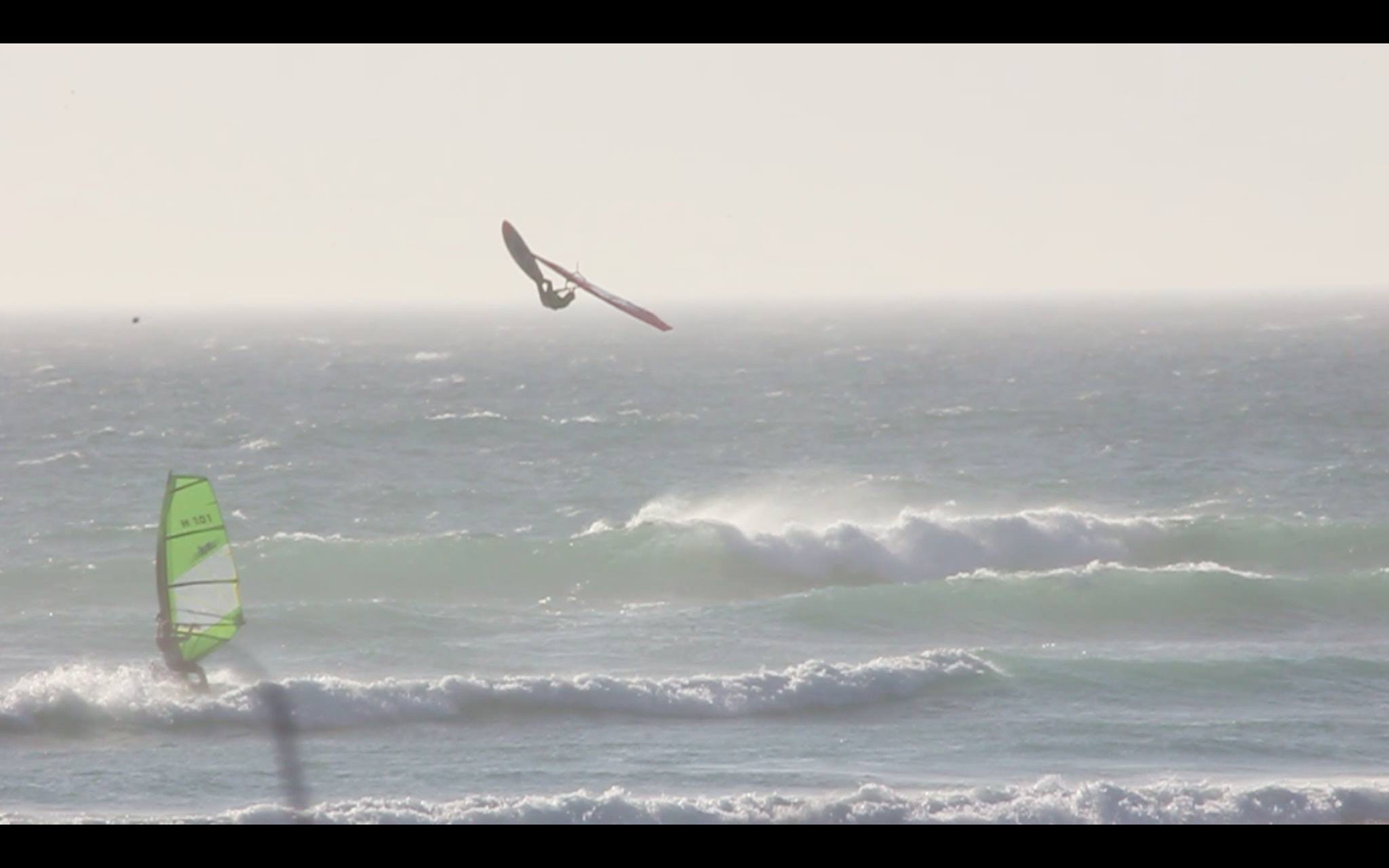 The Club Vass crew have released a short edit via Jamie Howards facebook page. Starring a few of the seasonal staff who have decided to... 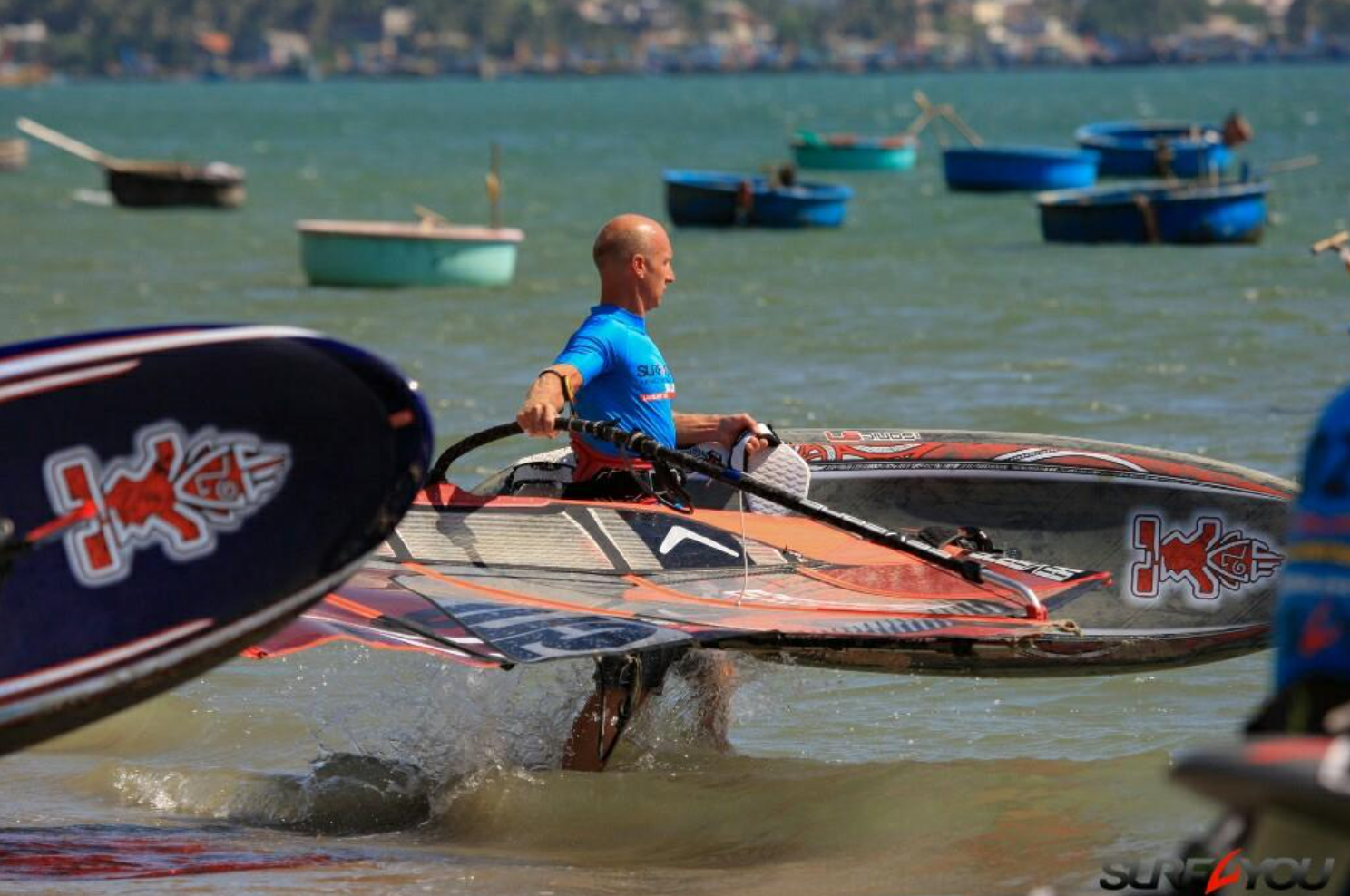 Starboard & Severne Team Rider Matt Eddershaw has a somewhat envious lifestyle where he lives in the UK through the summer and retreats to Thailand...