Or should that be the Ross and Gibson comedy show???

BWA Judge, and top amateur competitor, Ian Ross has recently taken a break from a hectic work schedule to get in some training in Fuerteventura. With Stephen Gibson showing him the way, Ross looks like he could be unstoppable in Tiree and Gwithian, if he’s allowed out of the judging truck that is!

Check out more Fuerte training on our sister site Boardseeker, this time it’s Lucy Robson who joins Stephen to tune up for the future competitions. It’s five weeks until the UK’s best head up to the tiny island of Tiree, for yet another epic BWA competition. Are you excited? We...

Pozo and Tenerife both delivered incredible conditions on the PWA Wave tour, next up in the series is Klitmøller, the Danish wavesailing capital.  September 17th to... 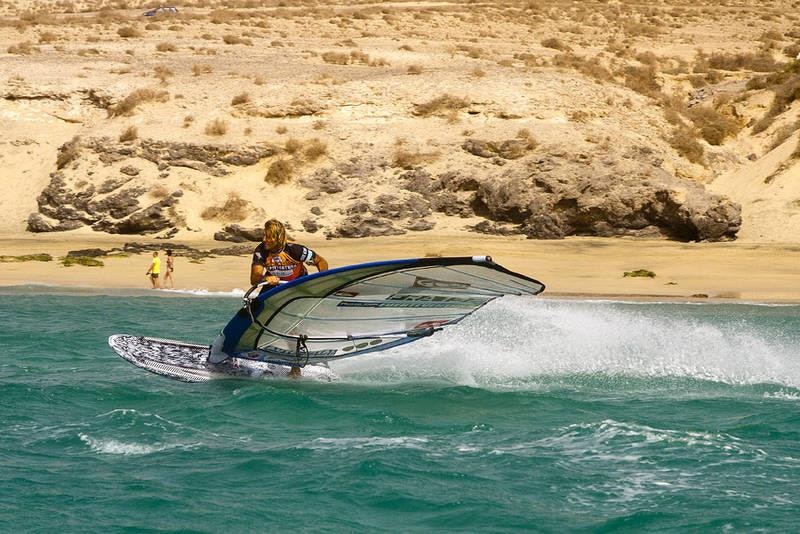 Former World Slalom Champion Antoine Albeau reflects on the last day of competition in Fuerteventura. “A long day of nerves. The wind came and disappeared again! So...