Check out the final day write up from the Centaur King of the Wind competition.

Just as forecast the wind didn’t really start to fill in today here at Weymouth. After discussions of starting either another single elimination or to run a big move supersession, most of the riders seemed to be quite happy with the decision from race director Tom Hartmann, who called it a day around noon. For the reason that many of the competitors had to travel home by car we also decided to advance the prize giving ceremony to 3.00pm.

This time we would not only announce the event winner for the Centaur King of the Wind, but also the overall 2012 European Champion. This year really proved itself as a successful one for the EFPT. After the debut in Austria with the first ever European tow in championship, we’ve seen every tour stop with good wind. Sigri started of in August with flat water and moderate wind, France fully kicked in with over 40 knots and wavy onshore conditions and England delivered different wind speeds with flat to choppy water. In general we can say that whoever managed to do well in all of those conditions is well worthy of the overall title!

Even though the fight for the title of the EFPT champion 2012 was a hard one from the start, with top riders like Davy Scheffers, Youp Schmit (JP/Neilpryde), Andraz Zan (F2/F2) and Adrian Beholz (Sailloft) already getting involved in the 3 Style Area Cup in Sigri. The level was already high and the likes of Dieter Van der Eyken (Starboard), Rick Jendrusch (F2) and Tonky Frans were all missing at that point. Before the event in France started the outcome for this year was still open, yet we’ve seen familiar faces amongst the top five after every single and double elimination so far.The battle on the last events was not so easy as all the riders tried their best to climb up the ranks. However, as many predicted way back at the start of the season, 20 year old Dutch sailor Davy Scheffers became the new European champion. Davy impressed with a lot of style, power and diversity in all kinds of conditions and always seemed to have his head screwed on. Like this he managed on this tour what he couldn’t yet achieve on the world tour, losing hardly any heats that he sailed. However, after he lost against Belgium pro rider Van der Eyken in France and ‘only’ finished in third place, Scheffers succeeded at the Centaur King of the Wind.

We caught up with Davy about taking the event victory and the overall title:

‘Ever since I got into professional windsurfing it was always a dream for me to become European champion one day. What I reached today shows me that you can get everything you dream of as long as you keep going for it and work hard. I really like the EFPT because I can travel here with my friends, we are all really close and the sessions on the water are a lot of fun even though it is competition. I am in this sport because I love it and not for the money side of it. I want to keep up the spirit of this tour and hope that we will have even more stops next year!’ 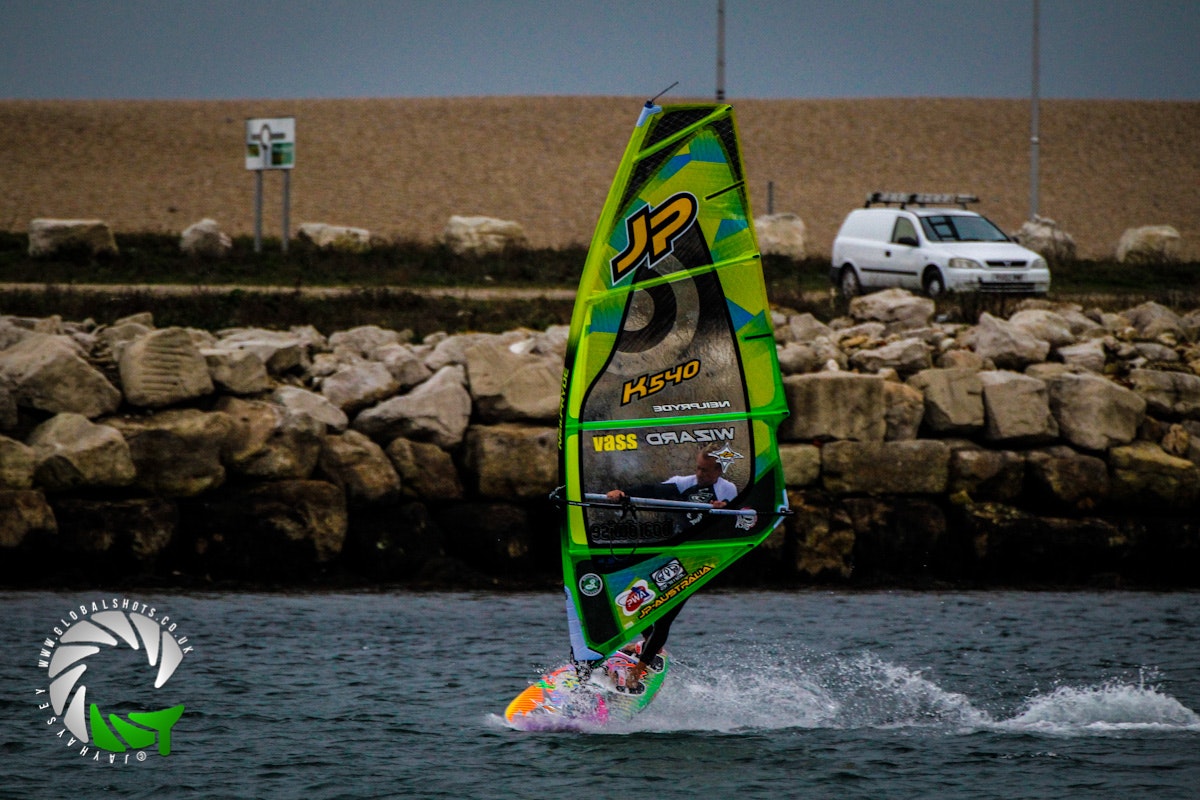