Thanks to those that made it down to Baiter Park on Saturday to take full advantage of the best windsurf action in Dorset over the weekend!

The wind varied between a Force 4 and 6 depending on the proximity of the large dark shower clouds, though most of the wind was a stable Force 4 to 5 thoughout each race. This was near perfect for the 6.5 to 7.5s that most people rigged… all apart from Mandy Waite that is, who put us all to shame with her early planing skills and only using a 4.7m!

I set a 6 gybe downwind slalom course on the near side of the Shipping Channel, a decision facilitated by the WSW wind which was solid right up to the car park, but also made easier because the Harbour Master was lurking around and seemed to be monitoring us … Yes, Mr Harbour Master we were good boys and girls – but I should own up that when you disappeared, about 3 or 4 of us did play chicken (by seeing who would be last to gybe) with the side of the Truckline ferry as she set sail for France! Cribby; you’re not the only one who breaks the rules….

Anyway, if William Hill had given odds of only 1-10 (ON) for a Simon Cofield victory then they would have still lost a pile of money… the real competion was for the other podium places with Simon Pettifer, Russ Hanford, Simon Langley and myself all sharing the honours in some tight racing. I thought i was going to take a bullet in the last race as the wind picked up to max out my 6.6m and with Cofield heading off to the wrong last outside mark of an adjusted course… but then annoyingly he switched on his radar and came blitzing past me from upwind… and almost simultaneously I hit a power boat wake in the worst possible manner causing my harness to explode!

Many thanks to Roger Turner for coming down and taking the photos, a selection will follow later today.

Point-7 is bringing pure PWA racing excitement to market with the new and most extreme series in the history of the AC-1 race sail range. By... 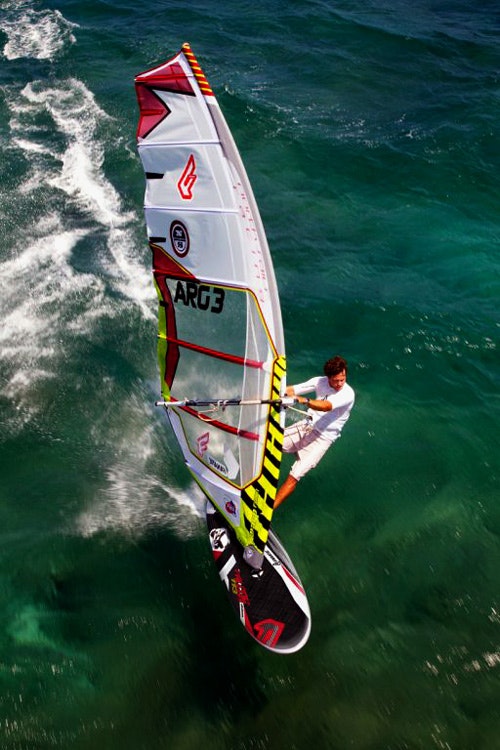 Fanatic introduce their new Falcon 2012 range of racing and slalom boards… Five all-new PWA production shapes are unleashed after a total tune-up of every...

Point-7 is bringing pure PWA racing excitement to market with the new and most extreme series in the history of the AC-1 race sail range. By...

Fanatic introduce their new Falcon 2012 range of racing and slalom boards… Five all-new PWA production shapes are unleashed after a total tune-up of every...

Watch ‘You either Vulcan or Vulcan’t’ as Team Datchet headed to the coast in search of great conditions during a windy, freestyle filled September. Filmed in Poole... 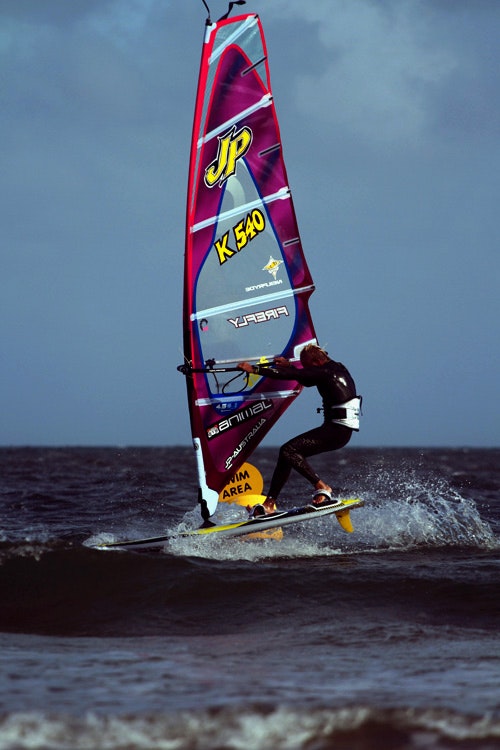 Jamie Drummond reports from the finale of the UKWA Freestyle season at Windfest 2011… “It’s going to be windy!” Looking at the forecast a week...