The mecca of Maui is a proving ground for the worlds best windsurfers and at this time of the year the island receives huge swells and on occasion a wind direction that offers up some port tack action at Lanes. Thanks to the kona winds and in particular, Maui Water Shots for this edit featuring two of the most radical windsurfers on the planet.

Today's kona wind didn't come with much waves, so I decided to edit an helicopter shoot I did for Robby Swift and Jason Polakow, on a beautiful kona day back in 2014. The amazing music in the clip was created by my brilliant musician friend Assaf Antal. The Club Vass crew who are currently spending their winter months in Cape Town have pieced this second episode of ‘Straight Outta Cape Town’ together.... 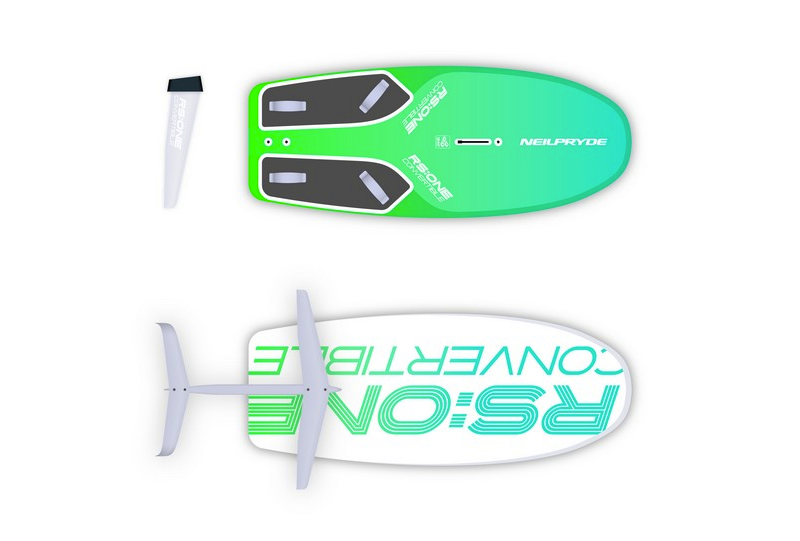 This just cropped up. What do you think, we will see RS:X in the 2024 Olympics? We do know that the Olympics like to try...