After an intense week of competition British rider Ross Williams is crowned the European Formula Champion. The competition took place in Sylt, and the venue delivered fantastic racing during the competition.

Williams dominated from the start, winning five out of seven races, showing his speed on formula is on par with slalom. Arnon Dagan os Israel finished in second, with Australian Steve Allen in third. As Allen is not European, third spot for this was taken by RS:X racer Casper Bouman. Formula Windsurfing Can Change Your Life

Chris Bond, a recent convert to Formula windsurfing shares and explains why the often hidden side of our sport can be a lot more fun...

Formula Windsurfing Can Change Your Life As we go into the weekend, many are heading to Worthing for the next stop on both the UKWA Freestyle and BSA Slalom tour BigSalty... 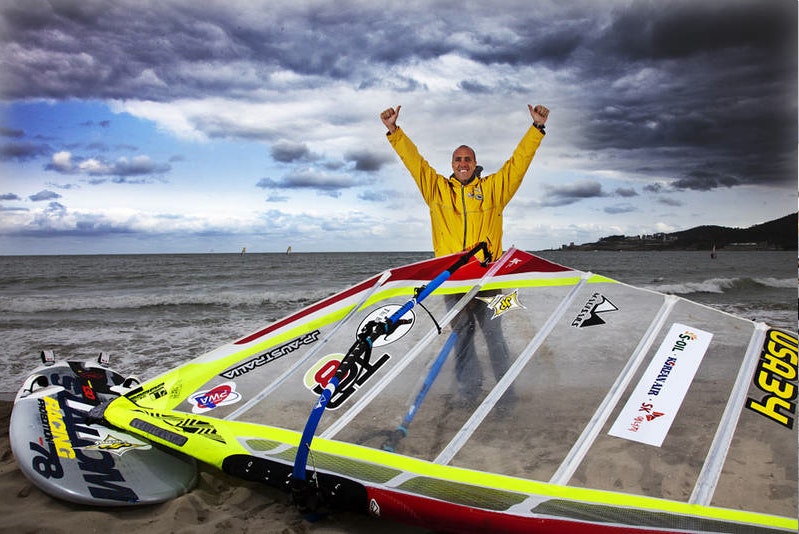 Good winds on the last day in PWA Korea see a shake up on the podium, Dan Ellis reports. Hot off the press here in Korea,...