…….of windsurfing and partying found what they were looking for last weekend in the midlands. Pondlife VIII hosted by Nottingham University and Rutland Water gave the students of the UK a weekend to continue the SWA antics they had discovered just a few weeks ago at the National Student Windsurf Festival Aussie Kiss.

The light winds on Saturday morning provided the high volume of beginners, religiously attending all SWA events, with a gentle introduction to windsurfing. With Uni’s pooling kit and demo gear provided by Mark Hammond from Boardwise and Adam Sims from RRD there were plenty of boards and sails to choose from.
﻿The usual inter Uni competition was alive and well. The students vented their boiling competitiveness with a tug of war competition (and some extreme inter Uni banter). A fierce fought battle with lots of sliding in the mud but it was Liverpool who turned out to be the strongest pullers (and it has to be admitted the most creative in the banter off, definitely the loudest).

Despite the light winds the competition continued onto the water with a SUP relay race. The rulebook (if there was one) went out the window, many Uni’s quickly opted for the tactic of slowing their rivals rather than going for all out speed. It was a race of furious paddling with a few tactical shoves. Having battled through a series of heats Southampton clinched first place in the final.

Throughout the day tuition was run for beginners and intermediates. The now legendary Matt Yeates expertly ran clinics for the more advanced sailors focusing on cracking those carve gybes. Any with more complicated moves on their wish list were directed to Adams Sims who’s always more than happy to offer advice.

At the end of the day the students headed back to Nottingham where they were kindly accommodated for the weekend by the Nottingham Students. Some hot drinks and pizza re-energised the windsurfers for the night ahead in Nottinghams favourite night club ‘Market Bar’. As at all SWA events fancy dress was compulsory, this time with the theme of children’s TV programs. The outfits were creative, the dance moves even more creative, the music was filthy, the drinks were flowing, the night was epic! The next morning stacks of bacon sandwiches were produced to rouse the party goers and it was back to Rutland. The wind had filled in and the days competitions kicked off with the inter Uni team racing on the RRD Firerace boards kindly provided by RRD and Boardwise. These new design boards made intermittent planning possible in the light conditions. It was a tactical race with teams pumping hard to catch those all important gusts. Remember at the end of the year the overall winner of the team race series will take one of the RRD Firerace boards back to Uni with them!

Immediately following this ran the individual racing. With a Spartan wetsuit up for grabs for the first boy and girl in the advanced racing at each of the SWA events this year the competition did not slow down. Racing was also run in the beginner and intermediate categories. It was very encouraging to see beginners who had only their first taste of windsurfing since joining the SWA a few weeks ago competently and competitively, sailing the out and back course.

Last, but by no means least, was the freestyle competition. All competitors were entered into one big 6 minute expression session where they used their best selection of sail spinning and rotating moves to impress the judges (Adam Sims and Mark Hammond). Extra points were awarded for the most creative dismount to conclude the routine (Matt Yeates full monty definitely scored the most points here).

Rounding up the weekend prizes were awarded, kindly provided by Boardwise and Robinhood Water Sports. Students could go home with their windsurf cravings satisfied and happy in the knowledge they only have two weeks to wait until their next fix of SWA brilliance comes to Bristol. More details on the:

Thanks for an awesome weekend Nottingham.

Thank you to all the sponsors of the SWA this season, especially those that found the time to attend this event. The 2010-2011 SWA sponsors are: 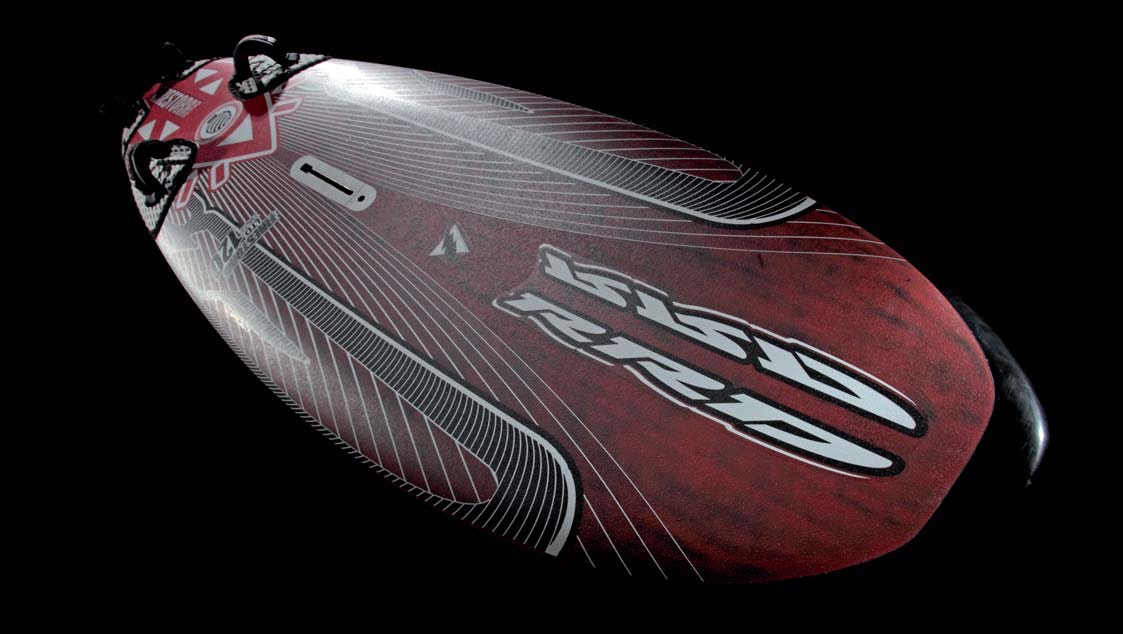 The All New RRD Firestorm LTD

RRD introduce their all new Firestorm Ltd (freeride-sport) board. The Fire Storm line is the latest addition to our great freeride family. Based on the scoop...

The All New RRD Firestorm LTD