Tushingham team rider, Jo Wright, also made her way up to the Scottish Windfest at the weekend. It seems she had a fantastic time and cannot wait for the 2013 event…

When I was approached by Sam Ross, asking me if I wanted to run a Tushingham demo at the Scottish Windfest I jumped at the chance. I had never actually been to Scotland before and I had heard very good things about last years event.

Slightly bleary eyed we arrived at the event site in Troon in time to rig up all the kit on Saturday morning, the sun was shining and things were set to be a great day.

Robin and his team of volunteers had really gone to all lengths when organizing the event, there was taster sessions available in kitesurfing, windsurfing and sailing, for complete beginners; even the wetsuits were provided! There was beach volley ball going on all day, an outdoor lazer quest, Red bull on tap, more fun fare rides than you can shake a stick at and demo kit provided by Tushingham, Boardwise and RRD.

Saturday’s wind didn’t quite make planning conditions, however, this did not stop the team15 kids from having some fun master blaster races. Clinics were provided throughout the day, catering for all level of windsurfer.

The event of the day had to be the kitesurfer vs windsurfer SUP race, the competition was fierce but in the end the kitesurfers won! Everyone then headed to the pub for some well earned food, before doning their pirate costumes for the party, and without hesitation I can say the Scottish definitely know how to party!

Sunday dawned with a bit more wind, so an early briefing was held at 9. The BKSA were running the Scottish leg of their tour at the windfest, so when the wind filled in enough they all headed out on the water, it was great to see windsurfers and kitesurfers competing at the same event. Slightly upwind things were becoming more exciting on the windsurfing beach, the wind had filled to a steady 15 knots, all the demo kit was out, and everyone was zooming around the master blaster course.

The most popular kit set up of the day, was definitely the new 131 Futura and 7.8 lightning. I don’t think it touched the beach all day! Everyone commented on how easy it was to get up on the plane and round the gybes.

Robin and his team certainly put on a great event, and I would definitely recommend making the trip up for the 2013 Scottish Windfest.

Find out more about Jo and the rest of the Tushingham Team right here. Simon Bornhoft is just back from another incredible coaching clinic in Mauritius which again provided great conditions for all in one of the most beautiful...

Cornwall based Tushingham rider George Shillito can often be seen shredding the local waves and last week was no different. Whilst other tour riders waited...

Simon Bornhoft is just back from another incredible coaching clinic in Mauritius which again provided great conditions for all in one of the most beautiful...

Cornwall based Tushingham rider George Shillito can often be seen shredding the local waves and last week was no different. Whilst other tour riders waited... 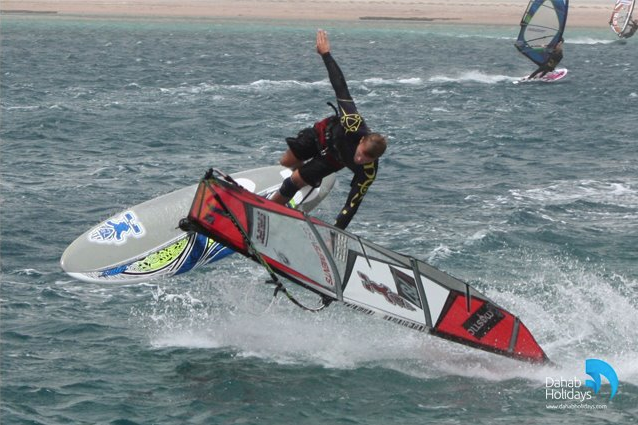 Q and A with Jamie Drummond

Jamie Drummond is one of the UK’s top freestyle sailors and has started to compete on the PWA world tour. Whilst out in Vassiliki this...

Q and A with Jamie Drummond 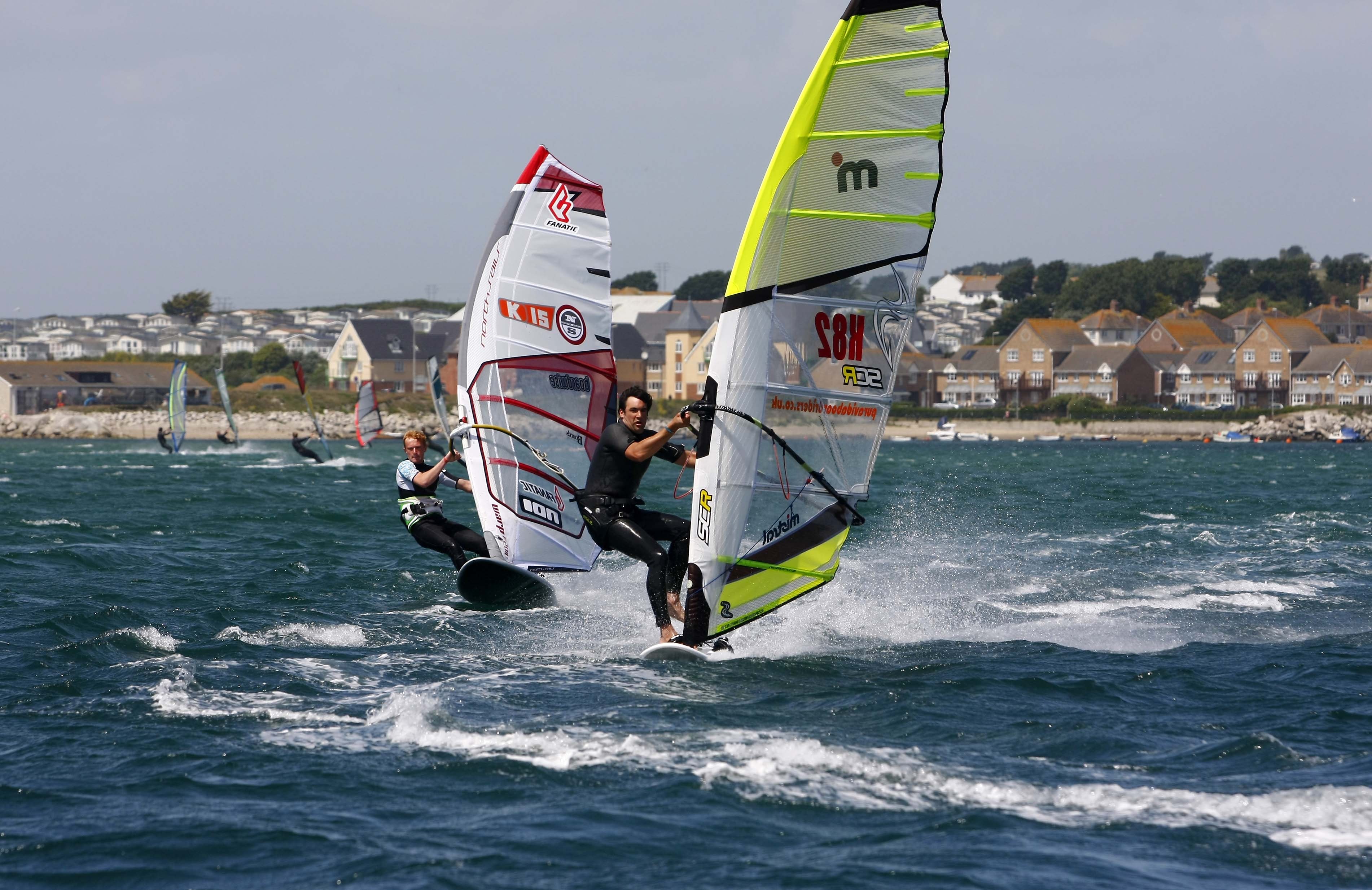