Silvaplana, August 17th 2005. On the final day of the Windsurfing Euro-Cup Silvaplana the Maloja wind finally blew in its famous way. Two more races were run in front of the eyes of the numerous spectators. Andrea Cucchi (ITA-1, Starboard, Neil Pryde) scored another bullet after his marathon victory but stumbled in the final race. Steve Allen (AUS-0, Fanatic, Neil Pryde) returned to his old strength and won the final race. But Keith Atkinson (GBR-56, Starboard, Neil Pryde) from Great Britain was the men of the day and snapped away the victory in the fourth tour stop of the Windsurfing Euro-Cup as most important Racing and Slalom series of the World.

After two days of waiting the best racers of the World finally got the chance to present their skills. In the first race of the day the Australian Steve Allen was the first racer to cross the finish line but unfortunately he was disqualified. This opened the door for the “Italian Stallion” Andrea Cucchi to score the second victory. The British hotshot Keith Atkinson showed a tremendous performance with position two. The Formula Windsurfing World Champion of 2000, Wojtek Brzozowski (POL-10, Starboard, Neil Pryde) kept the pressure with a third place in front of the Italian youngster Alberto Menegatti (ITA-456, F2, Gaastra) and F2 shaper Patrick Diethelm
(ITA-120, F2, North Sails).

In the second race of the day Steve Allen was full on fire! After his disqualification in the race before he found the right answer and fully
dominated the race. In the end the leader of the Fanatic team won with a breathtaking lead of over 500 metres on the rest of the fleet. But surprise of the day was the continuous high performance of Keith Atkinson. He made the heads of the experts turn with another second place. The Israeli Arnon Dagan (ISR-1, Fanatic, Neil Pryde) confirmed that he has fully recovered from his knee operation with a third place while the Formula Windsurfing European Champion Antoine Albeau (FRA-192, AHD, Neil Pryde) showed a constant high performance level with a fourth place in front of the Dutch hotshot Dennis Littel (NED-13, F2, Maui Sails).

After three races the surprise was perfect. Keith Atkinson scored the best result of his career an won the Windsurfing Euro-Cup Silvaplana with a total of 9,0 points. On the second place, only 0.4 points behind, followed the Italian Champion Andrea Cucchi with two victories and a total of 9,4 points. Position three went to Antoine Albeau whose constant performance resulted in 17.0 points. Wojtek Brzozowski defended the fourth place with 21.0 points against Arnon Dagan from Israel. Adriaan van Rijsselberghe (NED-8, Neil
Pryde) was the best Youth competitor on position 11 with 36.0 points. Jimmy Diaz (ISV-11, North Sails)was the best Master with 39.0 points. Allisson Shreeve (AUS-911, F2, Neil Pryde) presented a great performance as best women in the strong men’s fleet.

The Euro-Cup racers will now travel to Portugal. Next week the final event of the European tour will take place in Oeiras near the Portuguese capital Lisbon. All the top racers will be there to fight for the final points in the EC annual ranking list.

The official website of the event with more information is
www.engadinwind.com. The Windsurfing Euro-Cup Silvaplana is covered on
www.euro-cup.org, www.formulawindsurfing.org and
www.internationalwindsurfing.com. Besides the reports and the results you
will also find a live ticker on www.euro-cup.org. So check out the internet!
Reports&Results from the Silvaplana event. 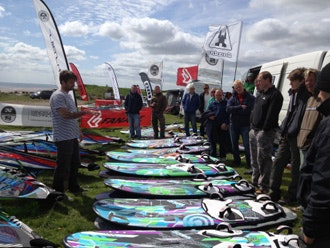 Just two days and the Fraisthorpe Windsurf Weekend will be under way. If you hadn’t planned to already do so then we strongly suggest that... Over the Easter Weekend the BSA kicked off their season with 6 rounds of competition in medium offshore winds at Marazion. Check out our event... News just in from the BWA, it looks like 2014 is set to be the biggest year yet. If you are not familiar with the...

Just two days and the Fraisthorpe Windsurf Weekend will be under way. If you hadn’t planned to already do so then we strongly suggest that...

Over the Easter Weekend the BSA kicked off their season with 6 rounds of competition in medium offshore winds at Marazion. Check out our event...

News just in from the BWA, it looks like 2014 is set to be the biggest year yet. If you are not familiar with the... 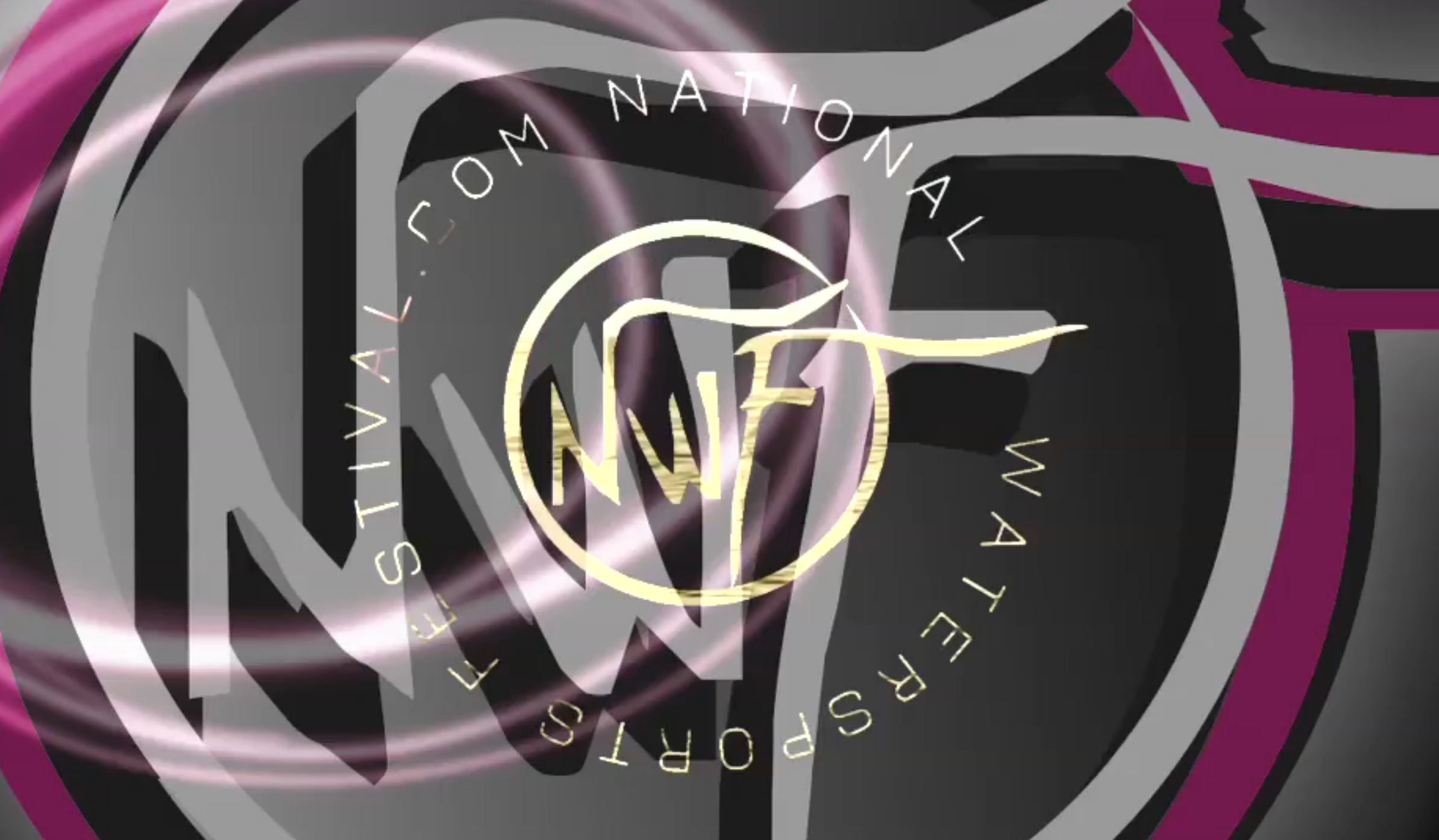 Produced by Twisted Elements this mini film of the ever popular National Watersports Festival gives us a great insight into the event but even more... NWF Juniors - May The Fourth Be With You

The National Watersports Festival have extended their reach this year to help raise the youth profile of our sport by hosting the first ever NWF...

NWF Juniors - May The Fourth Be With You